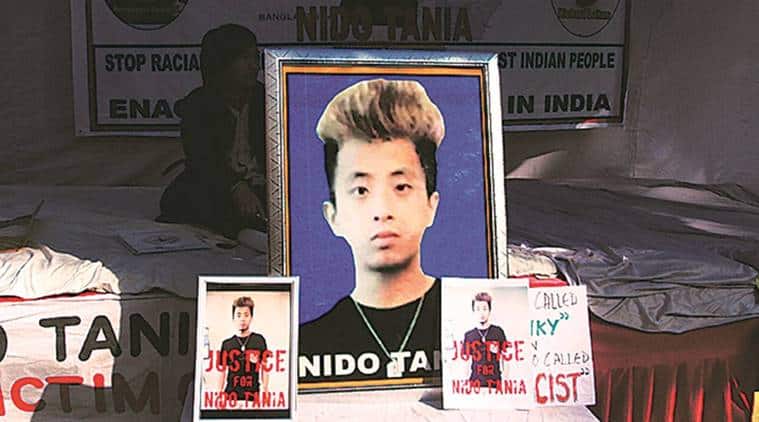 Nido, son of former Congress MLA from Arunachal Pradesh Nido Pavitra, was beaten to death by several shopkeepers in Lajpat Nagar, who also made fun of his hairstyle and hurled racist slurs at him.

The Delhi High Court Tuesday granted three-month interim bail to a man, serving 10-year jail term for the murder of a 19-year-old student from Arunachal Pradesh, Nido Tania, in 2014.

Justice Suresh Kumar Kait ordered the release of convict Farman on bail, directing him to furnish a personal bond of Rs 10,000.

The court noted that “it is not in dispute that appellant/applicant (Farman) has already undergone around seven years of sentence out of ten years sentence awarded by the trial court. Therefore, I hereby grant interim bail for a period of three months as prayed for”.

Nido, son of former Congress MLA from Arunachal Pradesh Nido Pavitra, was beaten to death by several shopkeepers in Lajpat Nagar, who also made fun of his hairstyle and hurled racist slurs at him. He was assaulted on three separate locations with a stick and succumbed to injuries the following day. His death had ignited a public debate on racism and the case was handed over to the CBI.

On Farman’s application of interim bail for three months, the CBI’s counsel opposed the prayer and stated that applicant’s regular bail application was dismissed by this court on March 23.

The CBI’s counsel further submitted that there are serious allegations against the convict and the interim bail application deserves to be dismissed.

The CBI had named seven persons in the case, of which three were juveniles. They were tried by a Juvenile Justice Board.

In the wake of the incident, seven advocates from north-eastern states were empanelled by the Delhi State Legal Service Authority to provide free legal assistance to the people of the northeast staying in Delhi. 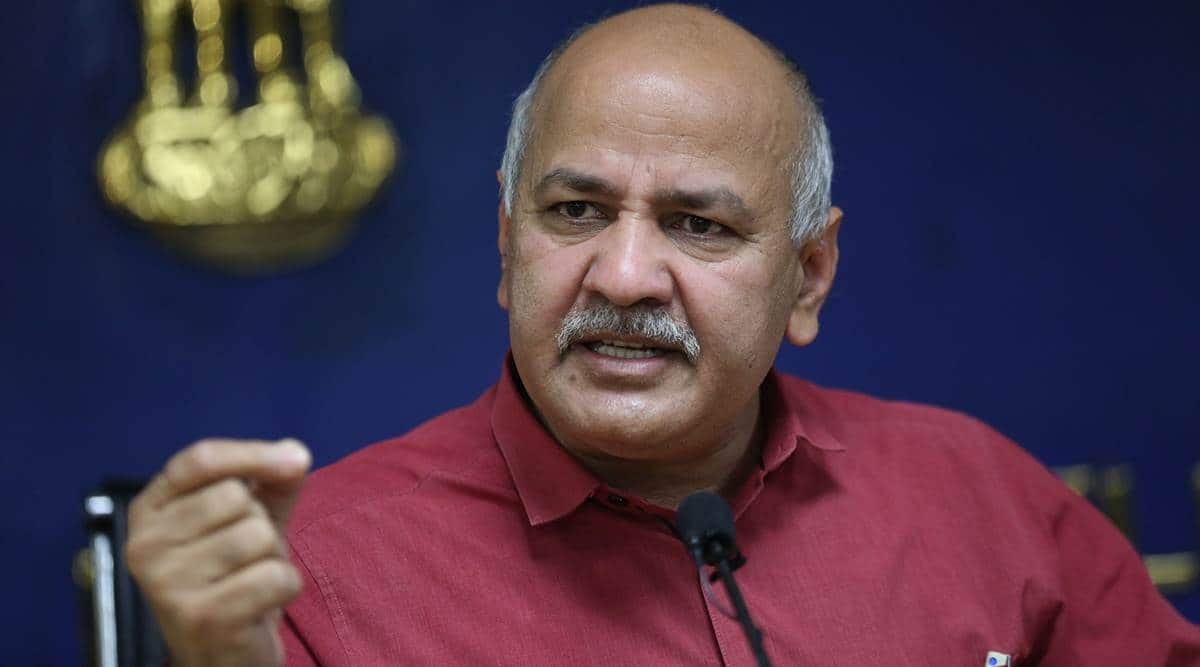