US President Donald Trump has written to the Director-General of the World Health Organization (WHO), Tedros Ghebreyesus threatening to make the temporary ban on US funding permanent it does not reform itself within the next 30 days. 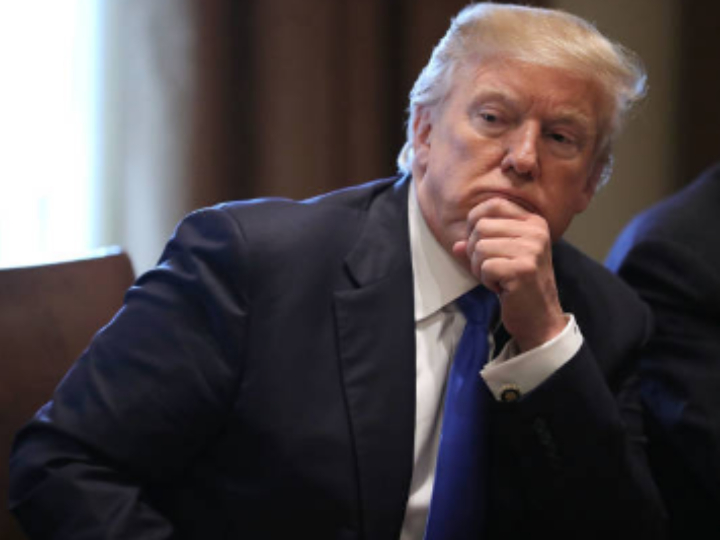 New Delhi: The US President Donald Trump has written to the Director-General of the World Health Organization (WHO), Tedros Ghebreyesus threatening to make the temporary ban on US funding permanent ‘if WHO doesn’t commit to major substantive improvements within the next 30 days’

In the letter, Trump wrote that a review by his administration on the WHO has ‘confirmed his concerns which was raised last month’. He said that WHO had consistently ignored credible reports of the virus spreading in Wuhan as early as December 2019 and did not hold an independent investigation of the claims made by the Chinese government. He also claimed that the Chinese government knew about the new public health emergency in Wuhan by December 30, 2019. Both the Chinese media and medical fraternity had highlighted it. He said that a warning was also given by Dr. Zhang Jixian about a novel disease that had afflicted 180 patients.

Trump accused the WHO of inaction even after the Taiwanese government had alerted them a day after. He also accused the WHO of giving inaccurate information regarding the virus such as on January 14, 2020, Trump wrote that the organization had said that there is no evidence of a human to human transmission of the virus.

He also said that WHO had failed to publicly call on China to allow for an independent investigation into the origin of the virus. Trump concluded the four-page letter by asking if ‘WHO can demonstrate independence from China’. He wants the organization to reform itself and said that his administration has already given suggestions for this.

US President Trump writes to Tedros Ghebreyesus, WHO Director General. Letter states, “If WHO doesn’t commit to major substantive improvements within the next 30 days, I will make my temporary freeze of US funding to WHO permanent & reconsider our membership in the organisation”. pic.twitter.com/iYIUnx3io5

He said in the letter, ‘I cannot allow American taxpayer dollars to continue to finance an organization that in its present state is so clearly not serving America’s interest.’

Trump has not been satisfied with the response of the WHO to the pandemic and has accused the organization of acting like the PR agency for China. In a recent interview with Fox Business News said that he is no longer interested in speaking to his Chinese counterpart Xi Jinping and that America is disappointed by the way the coronavirus pandemic was handled by China. 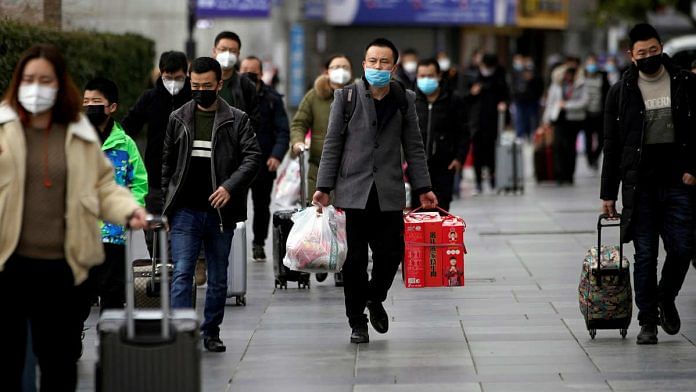 I was on WHO’s Covid mission to China. Here’s what we found 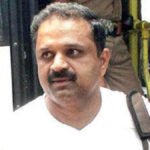 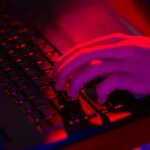 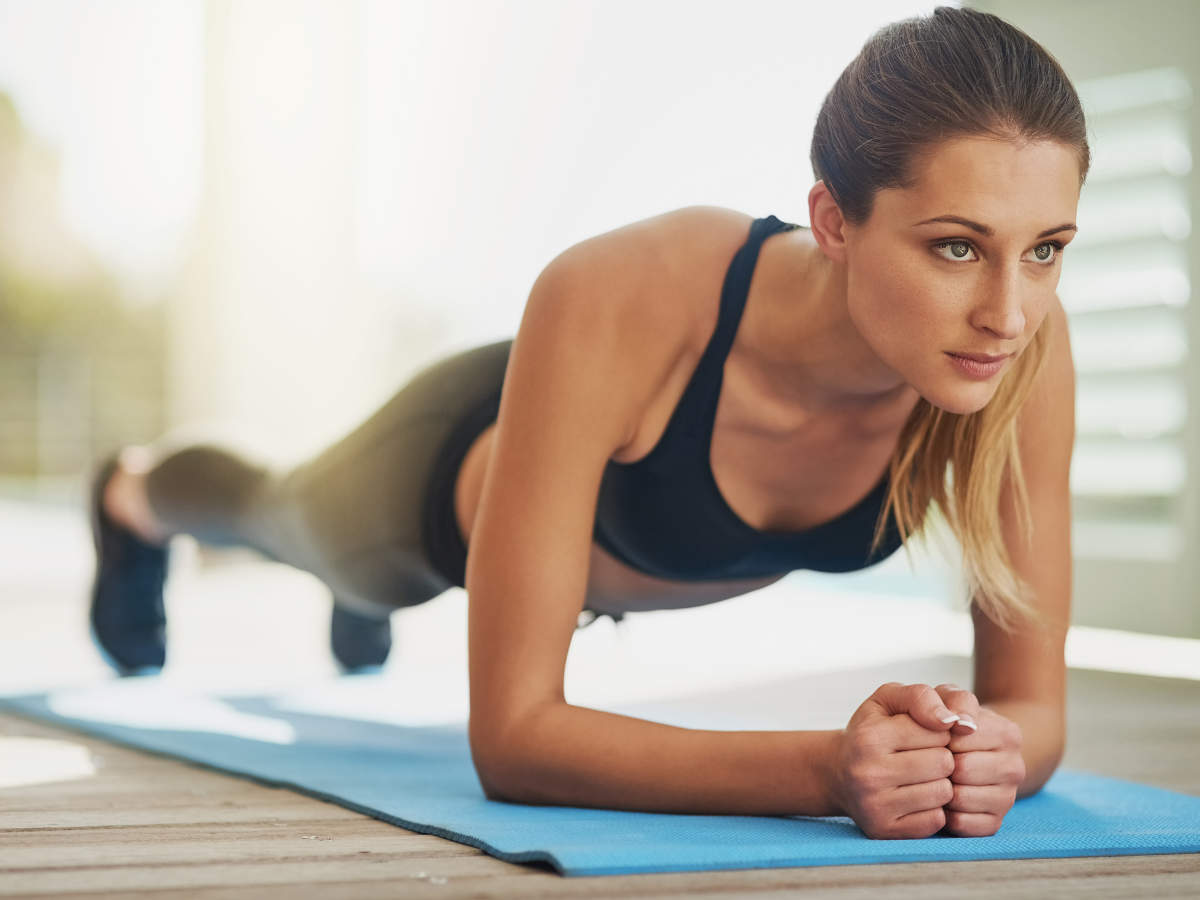