Ruskin Bond, the storyteller whose words are as uplifting as they are a balm for fatigued souls, has turned 86 today and in a career spanning over six decades, most of his books have been instant bestsellers. The writer of the Dehra hills has chronicled the lives of shy boys and their grandparents, of ghosts who sit beside winding roads awaiting a lift, or of the little bear atop a plum tree – all of which has readers across age groups, some who’ve grown up with these stories and passed on the legacy to the younger members of their families.

Ruskin Bond has been living in Landour, a British India-era cantonment town just above Mussoorie, since 1964. Author Gabriel Garcia Marquez’s Macondo was a constructed place. But Landour is an important part of Bond’s stories. His descriptions of Sister’s Bazaar or Chaar Dukaan or of the tree he can see just outside his window are as real as this moment when I write this, and you read it. He is a modern-day Indian bestselling author who has been candid about his life, its challenges before success came, the mistakes he made or even his failures. Ruskin Bond’s readers are as engrossed in his simple writing as one would be reading RK Narayan’s work – one that has universal appeal and at the same time, doesn’t necessarily belong to a particular genre. Simplicity is a language of its own and is seldom given the due it truly deserves.

India Book House, Bond’s first publisher, published Grandfather’s Private Zoo (1966), also his first children’s book. The Room on the Roof, his first novel, was originally published by André Deutsch, UK, in 1956 and later published in India in the late ’50s, by Wilco Books and then by Penguin and Puffin. Although several of Bond’s works account for readers’ favourites on their bookshelf, The Room on the Roof and The Blue Umbrella are his personal favourites.

Lone Fox Dancing, his autobiography published a few years ago, gives an insight into the life of the author who has enjoyed his life of solitude, surrounded by nature, the hills and mountains. His favourite authors are said to be names such as Graham Greene, Somerset Maugham, RK Narayan, Raja Rao, and Aubrey Menen.

In a telephonic interview with HT ahead of his 86th birthday, Ruskin Bond speaks about life during the lockdown and how he’s noticing a lot more birds now owing to the reduced traffic and tourist influx in Mussoorie. On his writing inspiration he says, “Whenever I run out of ideas to write about, there is always this window that I can write about… Everybody should have a window to look at this beautiful world.”

On the feel-good-factor and freshness in his writings, Bond adds, “People say this is my writing style; that I have a calming influence (on readers). People say even when I write a ghost story they don’t get frightened. The ghosts are too friendly… I guess, by and large, though I have my low moments, and I sometimes do feel a bit depressed, I have a cheerful nature and I try to see the best in human beings and bring it out.”

Speaking about his thoughts on death, the celebrated author says, “Recently one kid asked me when I die, what I would like to be reborn as. I told him that I want to be reborn as a parrot on a mango tree…”

The writer keeps himself as busy as ever and is currently penning his next book, a lockdown diary, which he says, might be titled ‘It is a Wonderful Life’.

Here are a few quotes by the author that to read, relish and savour, just like a crate of mangoes synonymous with summer holidays and childhood memories:

* “How evanescent those loves and friendships seem at this distance in time…We move on, make new attachments. We grow old. But sometimes, we hanker for old friendships, the old loves. Sometimes I wish I was young again. Or that I could travel back in time and pick up the threads. Absent so long, I may have stopped loving you, friends; but I will never stop loving the day I loved you.”

* “All glory comes from daring to begin.”

* “Happiness is a mysterious thing, to be found somewhere between too little and too much.”

* “It is always the same with mountains. Once you have lived with them for any length of time, you belong to them. There is no escape.”

* “love is undying,of that I feel certain.I mean deep,abiding,cherishing love.The love that gives protection even as you,my guardian angel,gave me protection long after you had gone-and continue to give this very day… A love beyond Death-a love that makes Life alive!”

* “Yesterday, I was sad, tomorrow I may be sad again, but today I know that I am happy. I want to live on and on, delighting like a pagan in all that is physical; and I know that this one lifetime, however long, cannot satisfy my heart.”

* “Happiness is an elusive state of mind not to be gained by clumsy pursuit. It is given to those who do not sue for it: to be unconcerned about the desired good is probably the only way to possess it.”

* “Book readers are special people, and they will always turn to books as the ultimate pleasure. Those who do not read are the unfortunate ones. There’s nothing wrong with them; but they are missing out on one of life’s compensations and rewards. A great book is a friend that never lets you down. You can return to it again and again and the joy first derived from it will still be there.”

* “Normally writers do not talk much, because they are saving their conversations for the readers of their book – those invisible listeners with whom we wish to strike a sympathetic chord.” 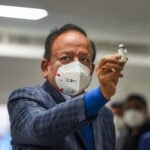 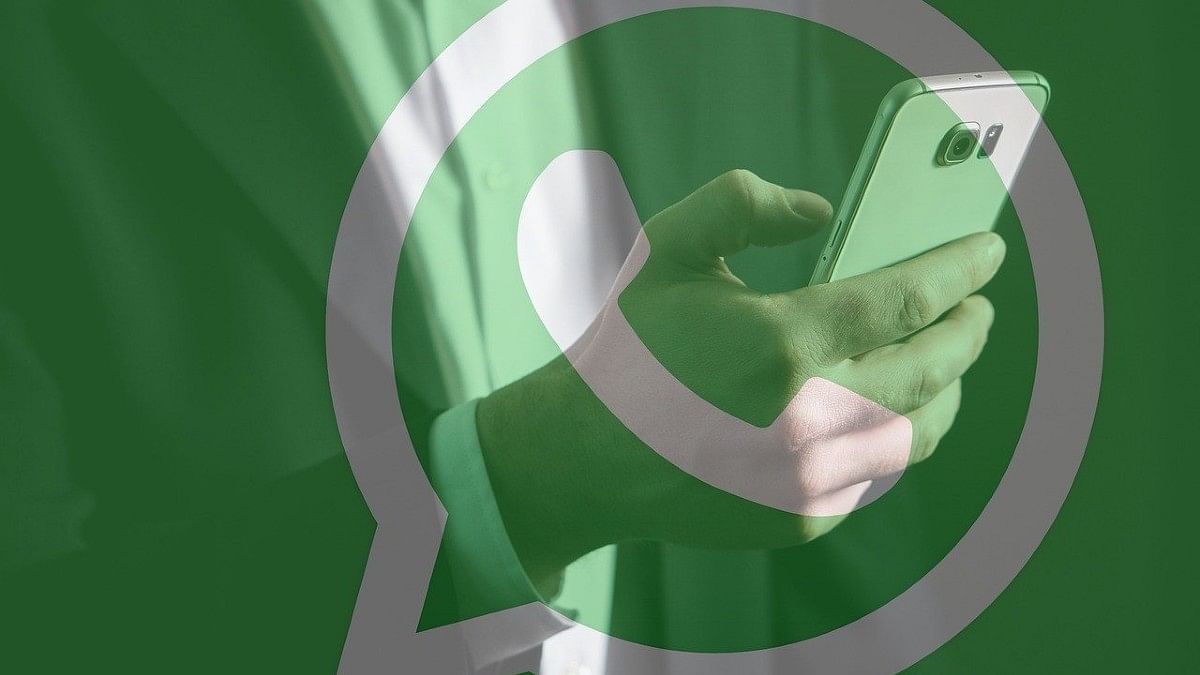 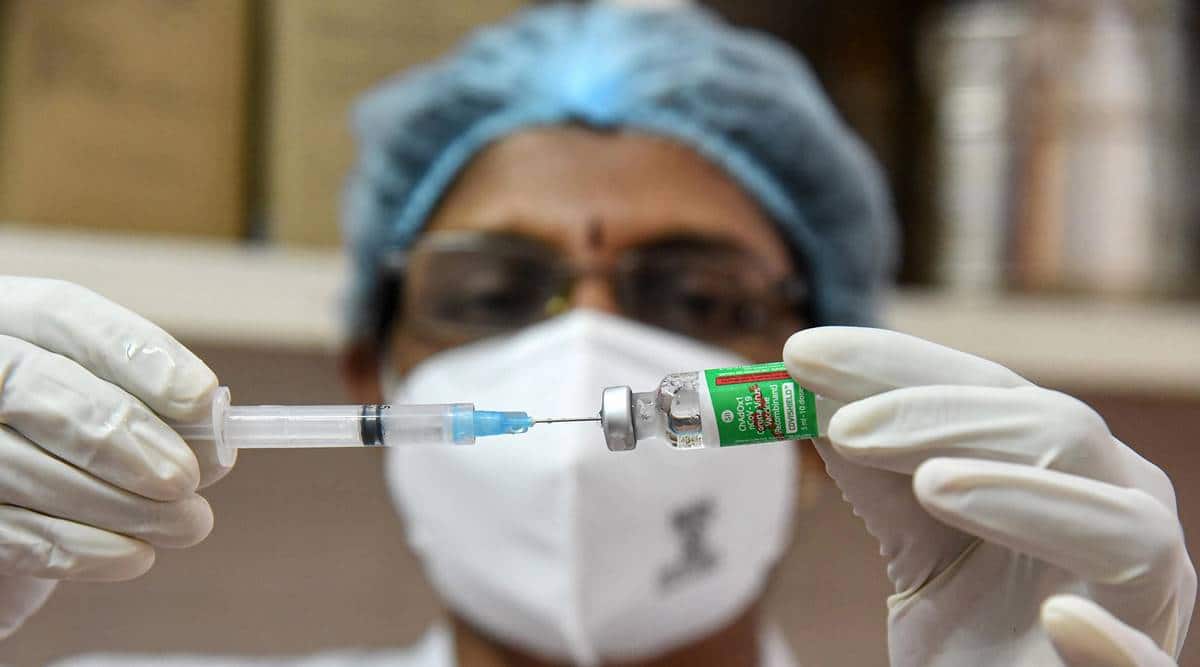 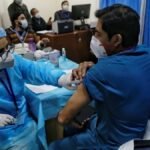