JAMMU: Jammu & Kashmir government on Monday issued a notification specifying the conditions for obtaining domicile certificates necessary for applying for government jobs and other privileges in the union territory, with some amendments in the Jammu and Kashmir Civil Services (Decentralization and Recruitment) Act, 2010. As a result of the new rules, West Pakistan refugees (WPRs), children of women married outside J&K and ‘safai karamcharis’ will now be eligible for domicile certificate.
Addressing a press conference late on Sunday, government spokesperson Rohit Kansal said, according to the new rules all those holding permanent resident certificates of the erstwhile J&K state will be eligible to get domicile certificates from the designated authority.
“Permanent residents of the erstwhile state of J&K in whose favour permanent resident certificates (PRC) have been issued by the competent authority before 31.10.2019 shall be eligible for receiving their domicile certificates on the basis of PRCs alone and no other additional document shall be required for such residents,” Kansal said.
He added, “Kashmiri migrants can get the domicile certificate on production of either a PRC or certificate of registration of migrant. Further, there may be bonafide migrants and bonafide displaced persons who have migrated but have not registered with the relief department. In order to facilitate such persons, the relief department shall be making a special limited provision to apply before the Relief & Rehabilitation Commissioner (Migrant) for registration for the purpose of issuance of a domicile certificate only, with any one of the many documents such as 1951/1988 electoral roll, proof of employment, ownership of property, proof of registration in other states/UTs as a migrant or a displaced person or any other documentation which would have made him/her eligible for grant of PRC before 06-08-2019.”
“West Pakistani Refugees were part of the Parliamentary electoral roll, but not in the erstwhile state electoral roll. They will now be covered under the 15-year residence rule or their children under the 7 year/class 10/12 rule,” he elaborated.
Similarly, a simple procedure has been defined in the rules for other categories of people who are eligible for grant of domicile certificate as per Jammu and Kashmir Civil Services (Decentralization and Recruitment) Act. These include persons who have resided for a period of 15 years in the union territory of Jammu & Kashmir or have studied for a period of seven years and appeared in class 10/ 12 examination in an educational institution located in the UT of J&K or children of such persons. These also include children of central government officials, all-India service officers, officials of public sector undertaking and autonomous body of central government, public sector banks, officials of statutory bodies, officials of central universities and recognized research institutes of the central government who have served in the Union territory of Jammu of Kashmir for a total period of ten years.
“To make the entire process of issuance of domicile certificate transparent, the designated authority will have to issue the certificate within 15 days of receiving the application,” he added.
“There is also an appellate authority that will dispose of appeals against the decision of the designated authority within a period of seven days,” the spokesperson said. “A designated officer shall be bound by the decision of the appellate authority, failing which a penalty of Rs 50,000 will be imposed on the official and this will be recovered from his/her salary,” Kansal added. 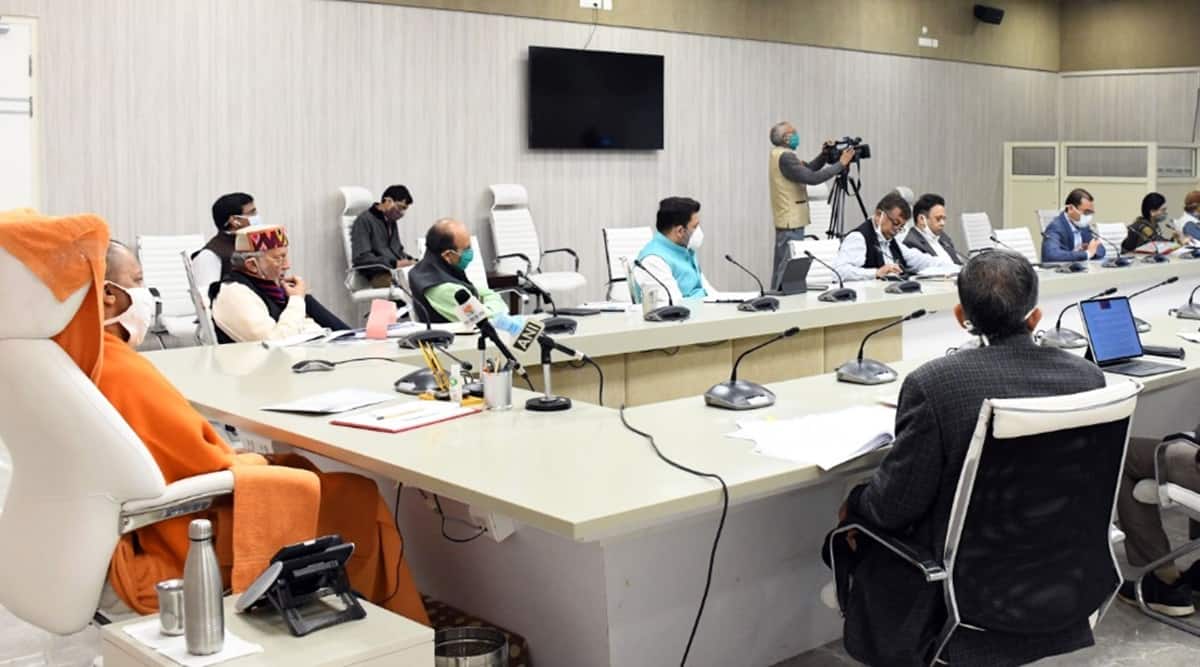 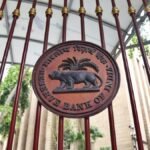 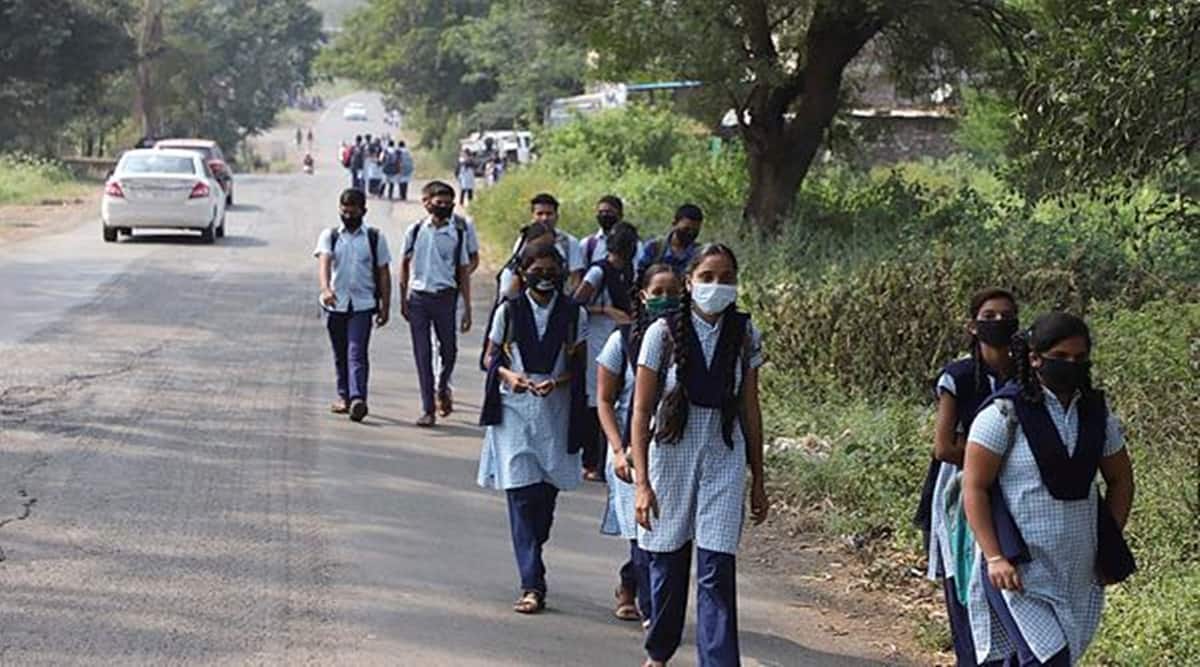 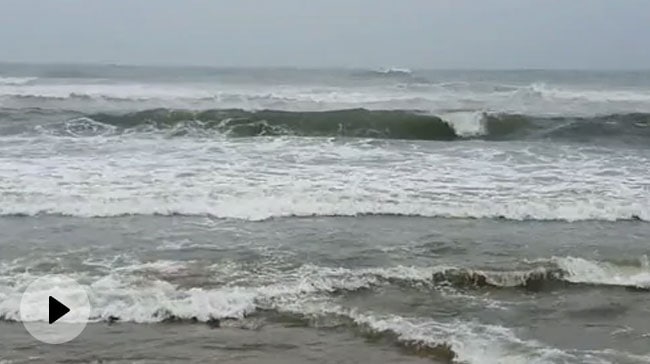 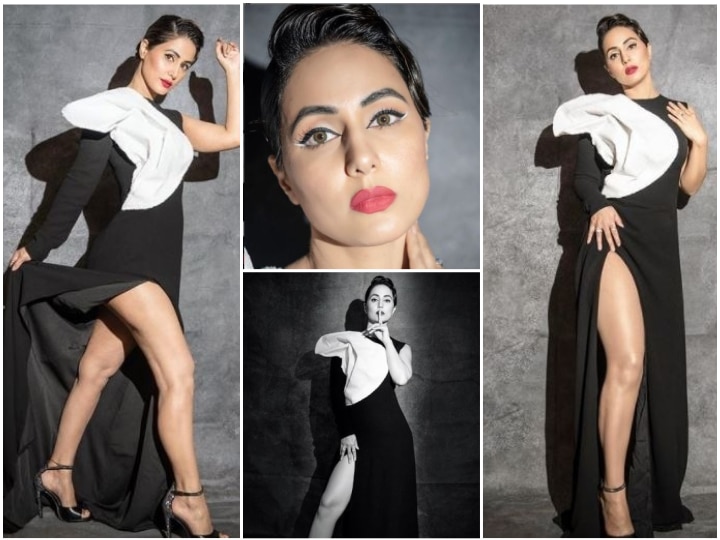