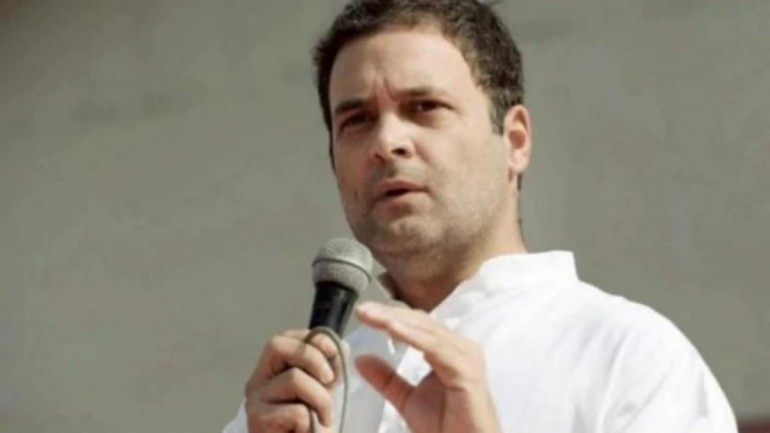 “Cyclone Amphan is coming to the country amid the corona crisis. I appeal to all Congress workers of West Bengal and Odisha to warn people of the impending danger and help take people to safer places. You should all be safe,” he said in a tweet in Hindi.

The severe cyclonic storm over the west-central Bay of Bengal was on Tuesday afternoon hurtling towards the Indian shores in West Bengal and Odisha where lakhs of people were evacuated from vulnerable areas, officials said.

This is the second super cyclone over the Bay of Bengal in two decades.

It is expected to make landfall on the West Bengal coast on Wednesday afternoon between Digha in West Bengal and Hatiya island in Bangladesh. 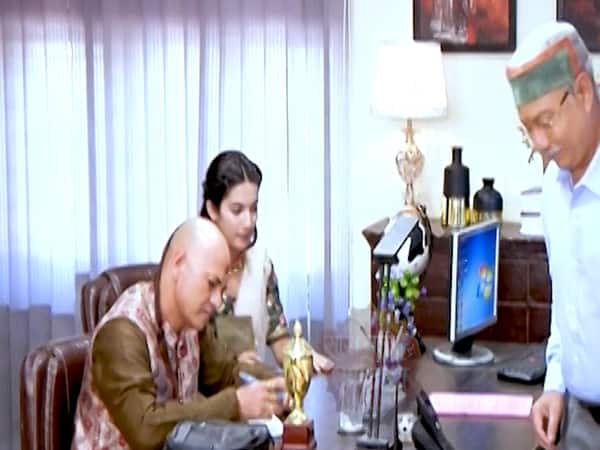 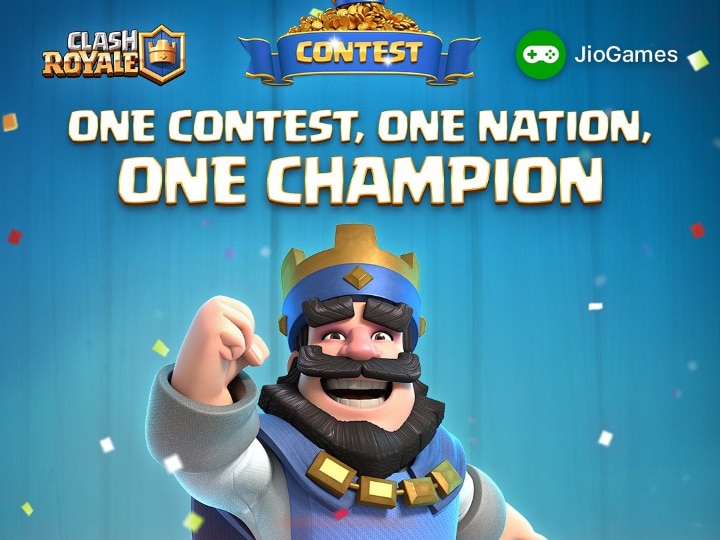 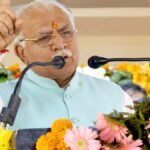