China imposed anti-dumping duties on barley from Australia for five years as diplomatic tensions escalate between the two trading partners.

The Asian country, which is the biggest buyer of Australia’s barley, will slap an anti-dumping duty of 73.6% and an anti-subsidy duty of 6.9% on the commodity, according to a statement from the Ministry of Commerce. The measures will be effective from May 19.

Australia has fueled tensions with China in recent weeks by calling for an independent investigation into the origins of the coronavirus pandemic, with a focus on wildlife wet markets. Australian Trade Minister Simon Birmingham said on Sunday that the country would challenge any duties imposed by China in the World Trade Organization. Barley exports to China were worth A$1.4 billion ($898 million) in 2017.

China’s embassy in Canberra has warned its citizens might be offended by Australia’s behavior and choose to travel to alternative destinations and send their children to universities in other countries — threatening Australia’s two key service exports.

Meat imports from four Australian processing plants have also been suspended by China. However, the Chinese government has denied any link to the call for a probe into the virus, describing the ban as a health and safety issue.

“China never says it’s retaliation, but China does have a history of using agricultural trade as a political lever, going back at least 10 years,” Tim Hunt, Rabobank’s head of food and agribusiness research for Australia, said earlier this month. 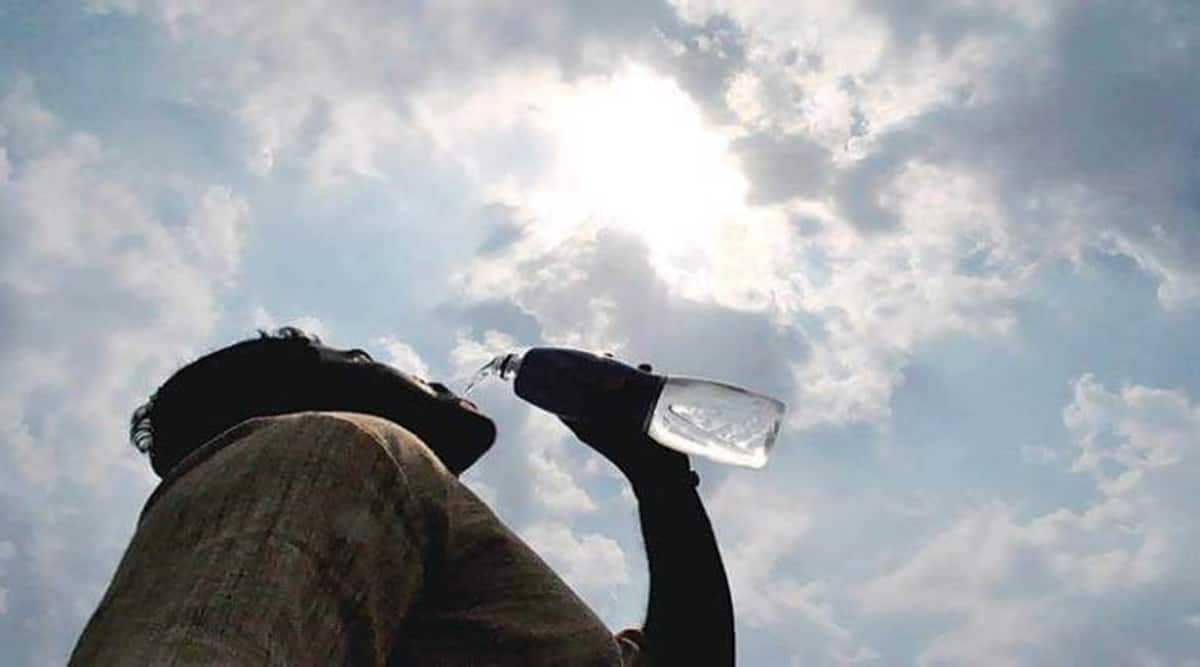 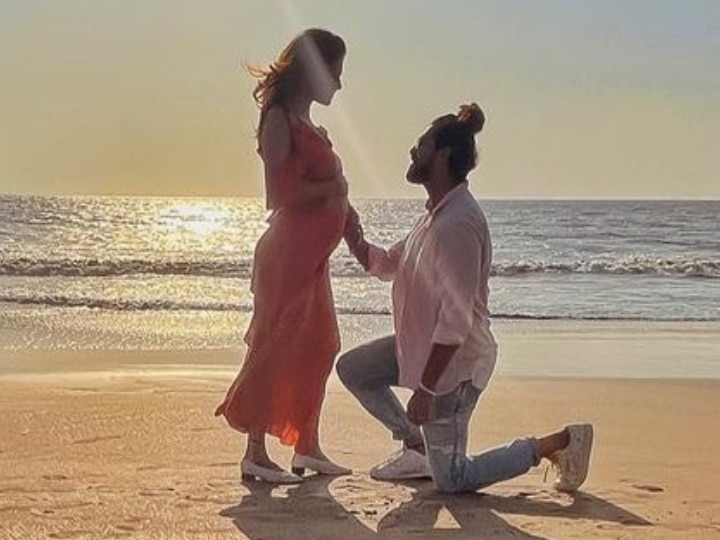 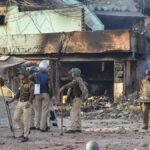 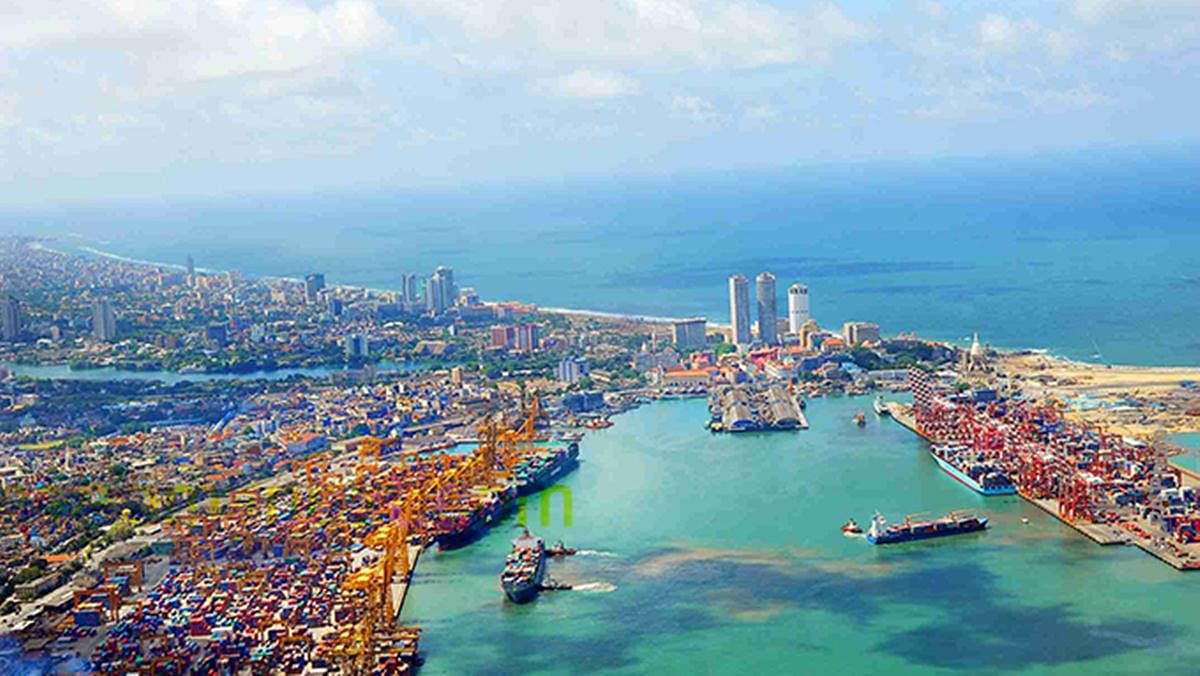 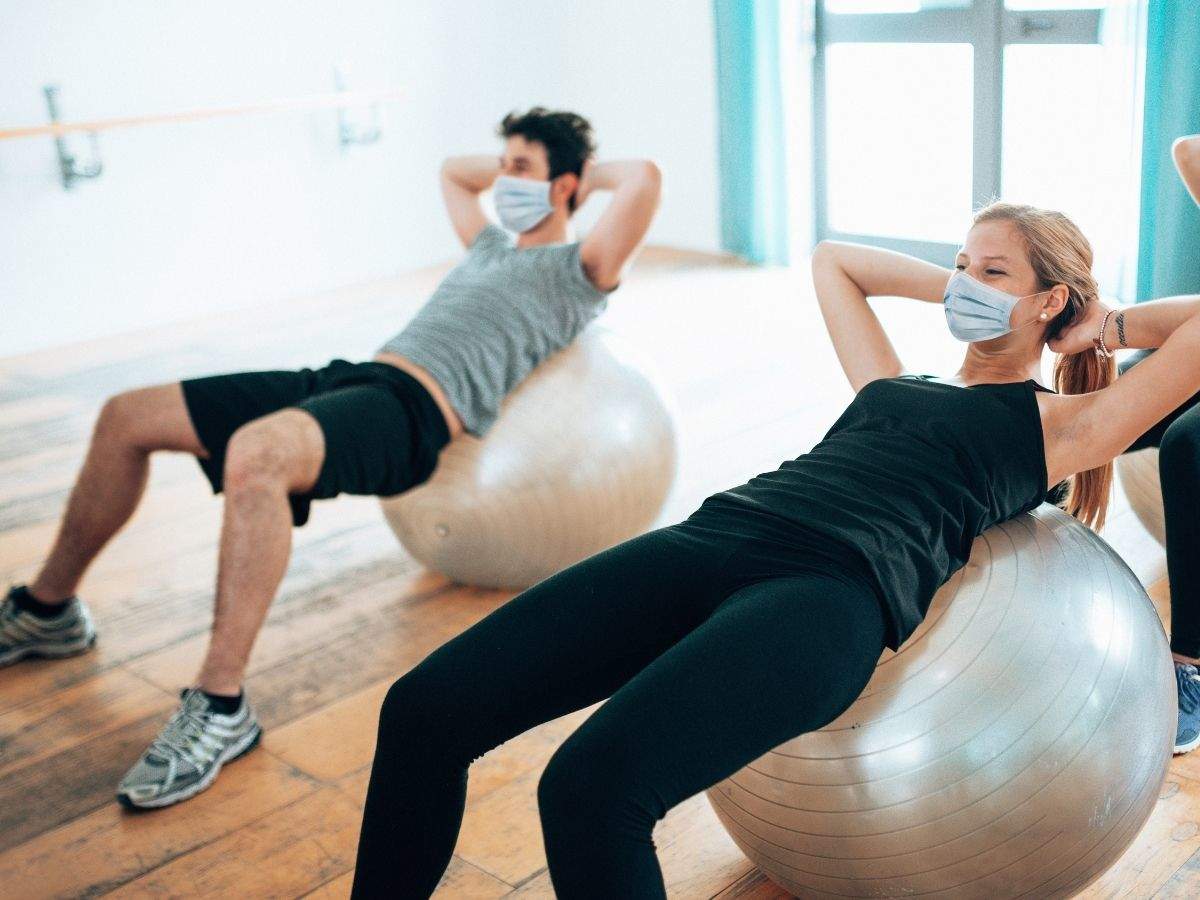