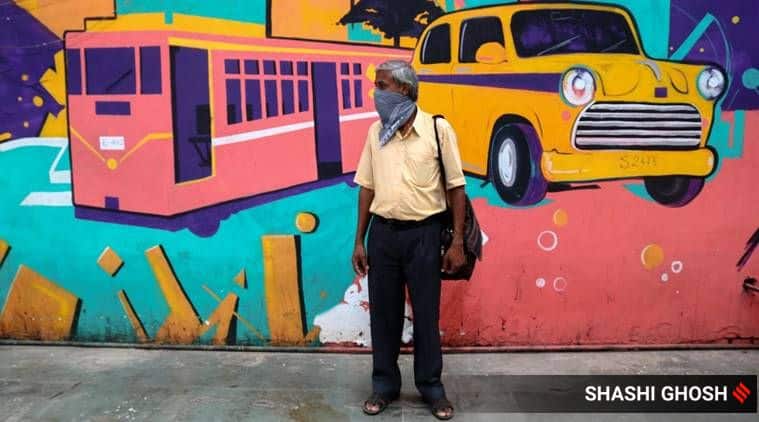 According to a Home Department tweet, a notification on the comprehensive plan regarding the continuation of the status quo in the state will be issued Monday. (Express photo/Shashi Ghosh)

The West Bengal government decided to carry on with the arrangements already in place after receiving no fresh advisory from the Union government on Sunday, when the lockdown 3.0 is ending, the state Home Department said.

According to a Home Department tweet, a notification on the comprehensive plan regarding the continuation of the status quo in the state will be issued Monday.

“No advisory yet received from GOI till today evening on lockdown update. Status quo with same arrangements to continue in WB until further notification. We will notify our comprehensive plan tomorrow afternoon,” said the tweet.
However, a senior official of the state administration said, “The state government is likely to extend the lockdown to May 31.”

The state government has already announced that public transport services will resume in a phase-wise manner. During the third phase of lockdown, the state government had already rolled out bus and app-based cab services in the green zones. On Saturday, Transport Minister Suvendu Adhikari had announced that from Monday 2,000 extra app-based cabs and 500 additional government buses will hit the road in Kolkata and suburbs area.

According to state government, social distancing norms and other preventive measures will need to be strictly implemented in both buses and cabs. While buses cannot carry more than 20 passengers, cabs can pick up a maximum of two people. Passengers with required e-passes and masks will only be allowed to board buses and cabs.

According to sources in the state secretariat, auto-rickshaws and private taxis will be soon be allowed to operate, once the fare is settled. The government also wanted to roll out private buses without increasing the fare. However, private bus operators said it would be impossible for them to ply while keeping the passenger count to 20.

The senior state administration official said, “We are trying to allow as many businesses as possible to operate by maintaining social distancing norm. But shopping mall, salon, cinema hall or theatre, public meeting and restaurant will not be allowed to open under any circumstances.”

The state government has already allowed the tea garden and bidi industry to run with 50 per cent workforce. It may further allow more industries to open with limited workforce. Almost all shops will also be permitted to open during the fourth phase of lockdown.

However, complete lockdown will continue in the containment zones of the state. 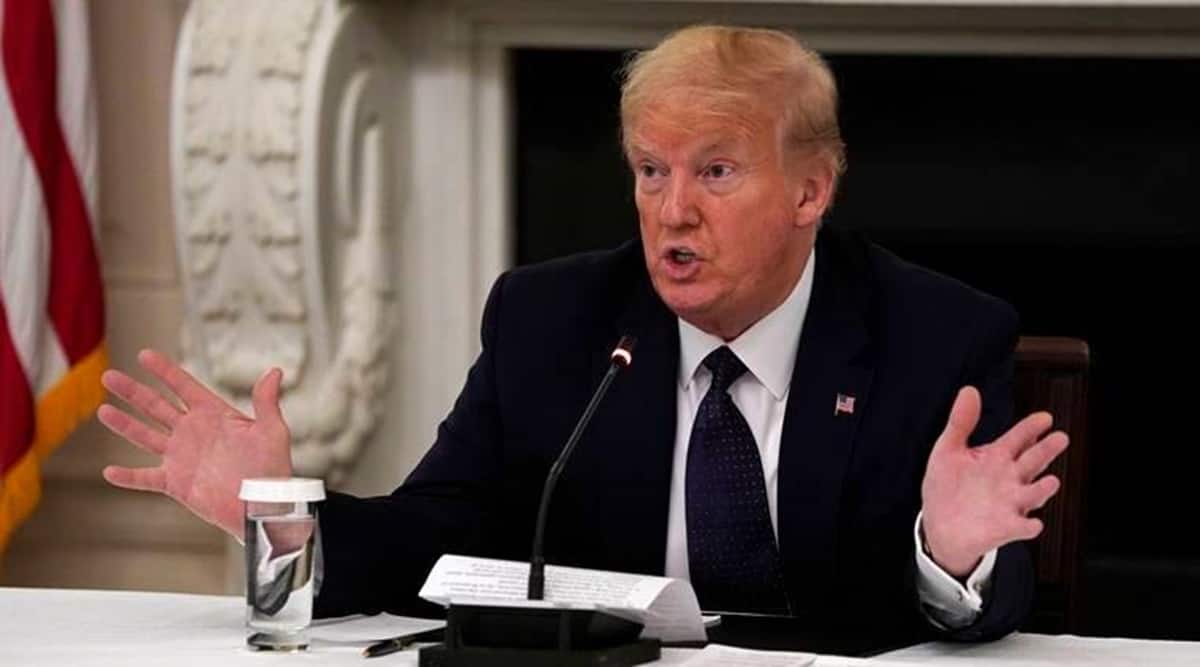 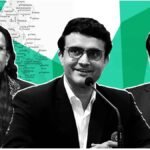 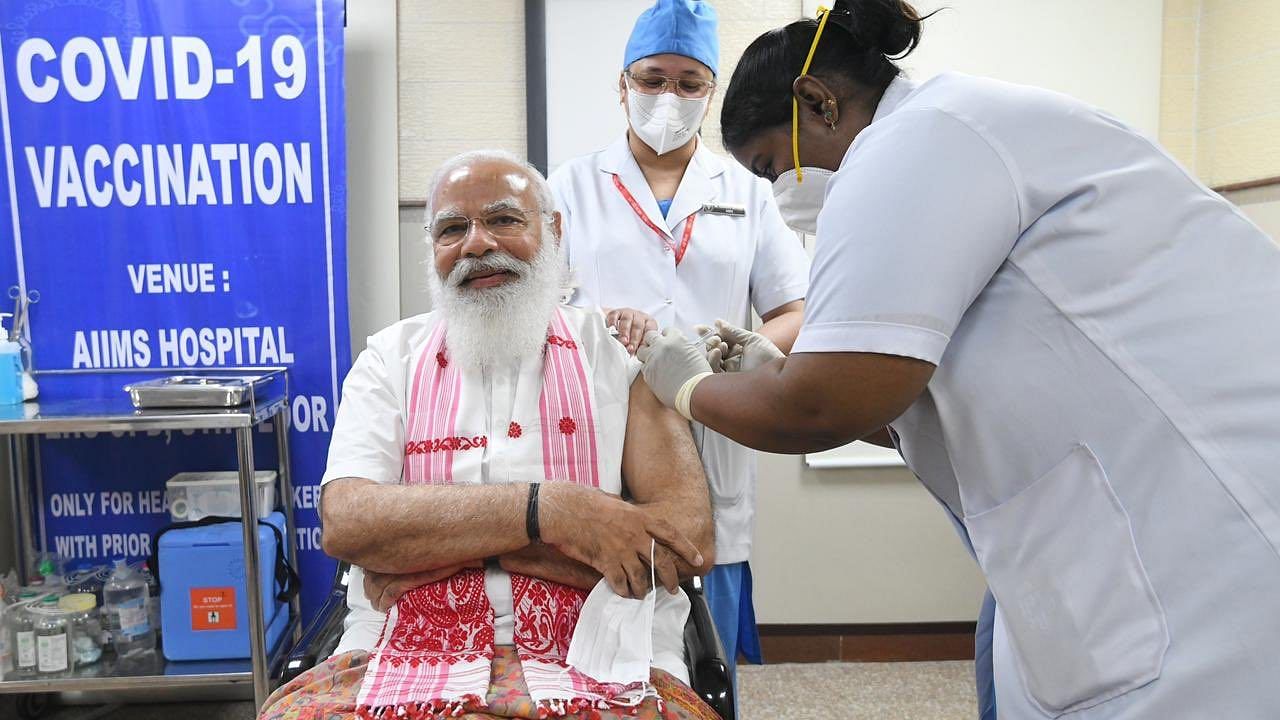 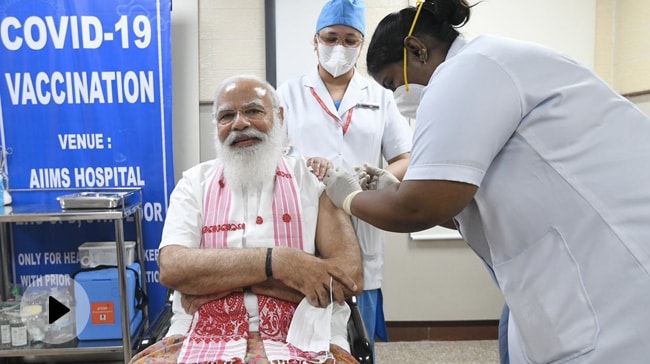 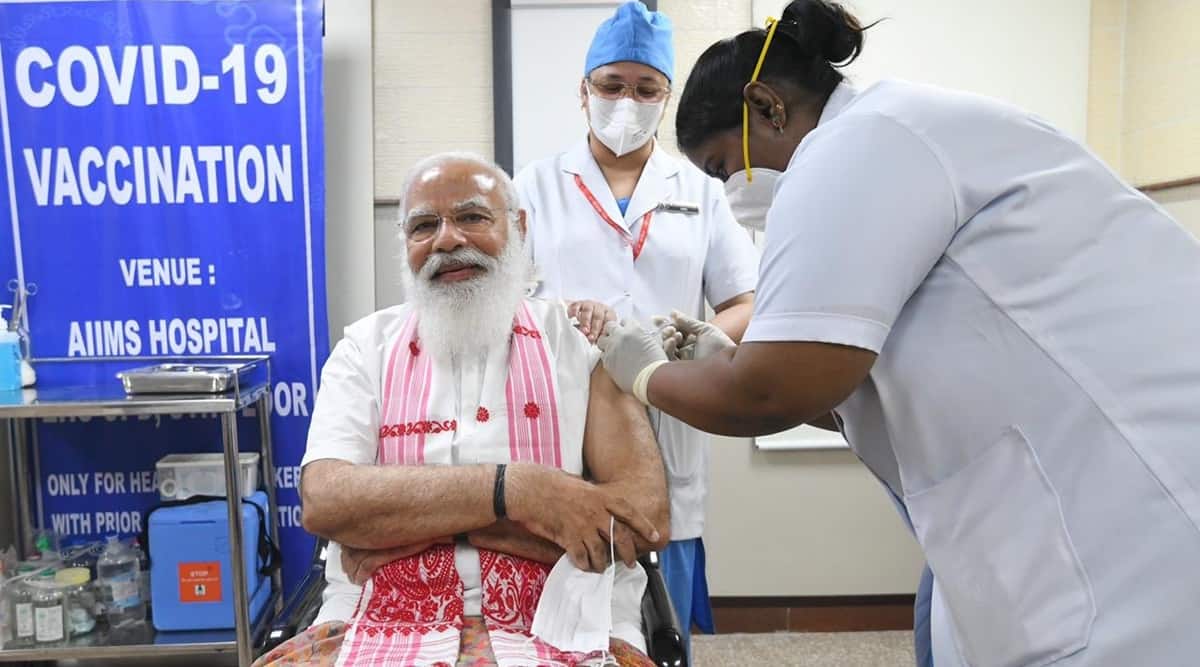