The Nepal government decided on Monday to publish new maps showing Lipulekh and Kalapani, the subject of disputes with India, as part of Nepalese territory amid an escalating border row between the two countries.

The decision to show Limpiyadhura, Lipulekh and Kalapani was made at a meeting of the council of ministers chaired by Prime Minister KP Sharma Oli.

Nepal’s foreign minister Pradeep Gyawali tweeted in Nepali that the council of ministers had decided to publish a new map of the country showing the seven provinces, 77 districts and 753 local administrative divisions, including “Limpiyadhura, Lipulekh and Kalapani”.

The official map will be published soon by the land management ministry, he said.

Culture and tourism minister Yogesh Bhattarai, in a tweet, thanked Oli and said the council of ministers’ decision “will be written in golden letters in the pages of history”.

There was no immediate response from Indian officials. The external affairs ministry has already said Lipulekh, at the centre of a border row over the construction of a road to the border with China, is “completely within the territory of India”.

Defence minister Rajnath Singh recently opened the 80-km road that ends at Lipulekh Pass. It was built so that pilgrims going to Kailash-Mansarovar can avoid dangerous high-altitude routes through Sikkim and Nepal.

Nepal has also been irked by Indian Army chief Gen Manoj Mukund Naravane’s remarks last week that Nepal’s protest against the border road was at the behest of “someone else” – a veiled reference to China. The Indian Army chief is also the honorary chief of the Nepal Army.

Monday’s development came barely a day after Gyawali thanked the Indian government for providing medical logistics and kits for 30,000 tests as part of cooperation to fight the Covid-19 pandemic.

Kathmandu has contending the new road “passes through Nepali territory” and the government summoned the Indian envoy last week to lodge a protest. The border row erupted months after Nepal was irked by the depiction of Kalapani as part of Uttarakhand in new Indian maps showing the union territory of Jammu and Kashmir and Ladakh.

India has said both sides can resolve such boundary issues through diplomatic dialogue, though such talks would be held after they have dealt with the Covid-19 crisis. 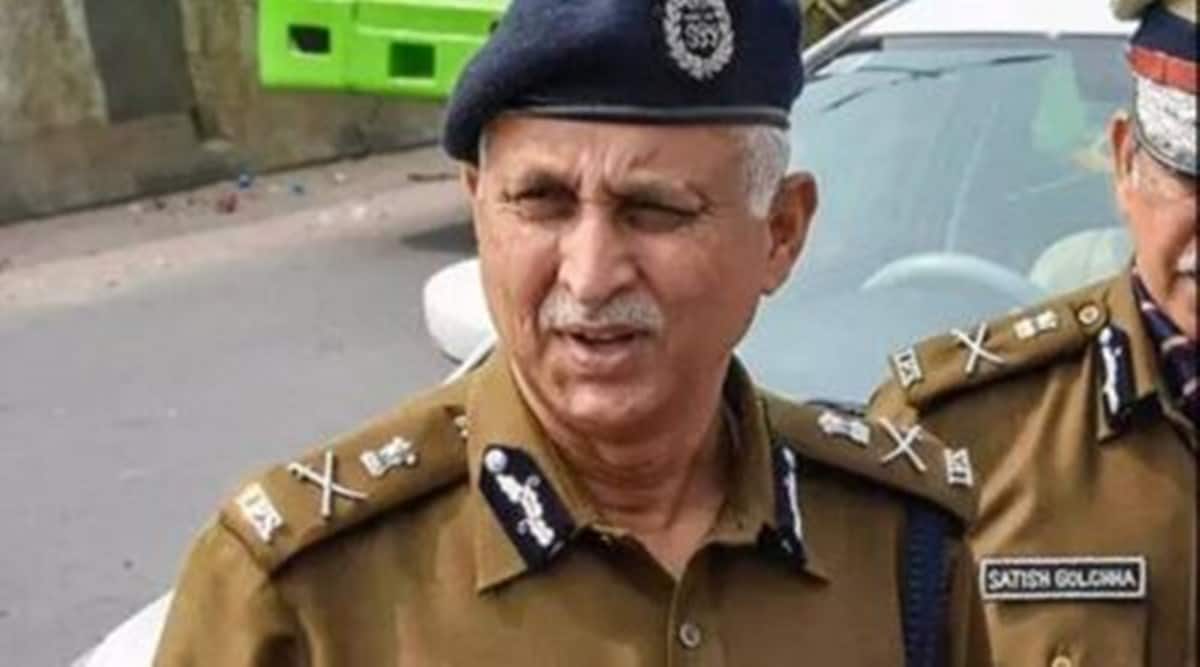 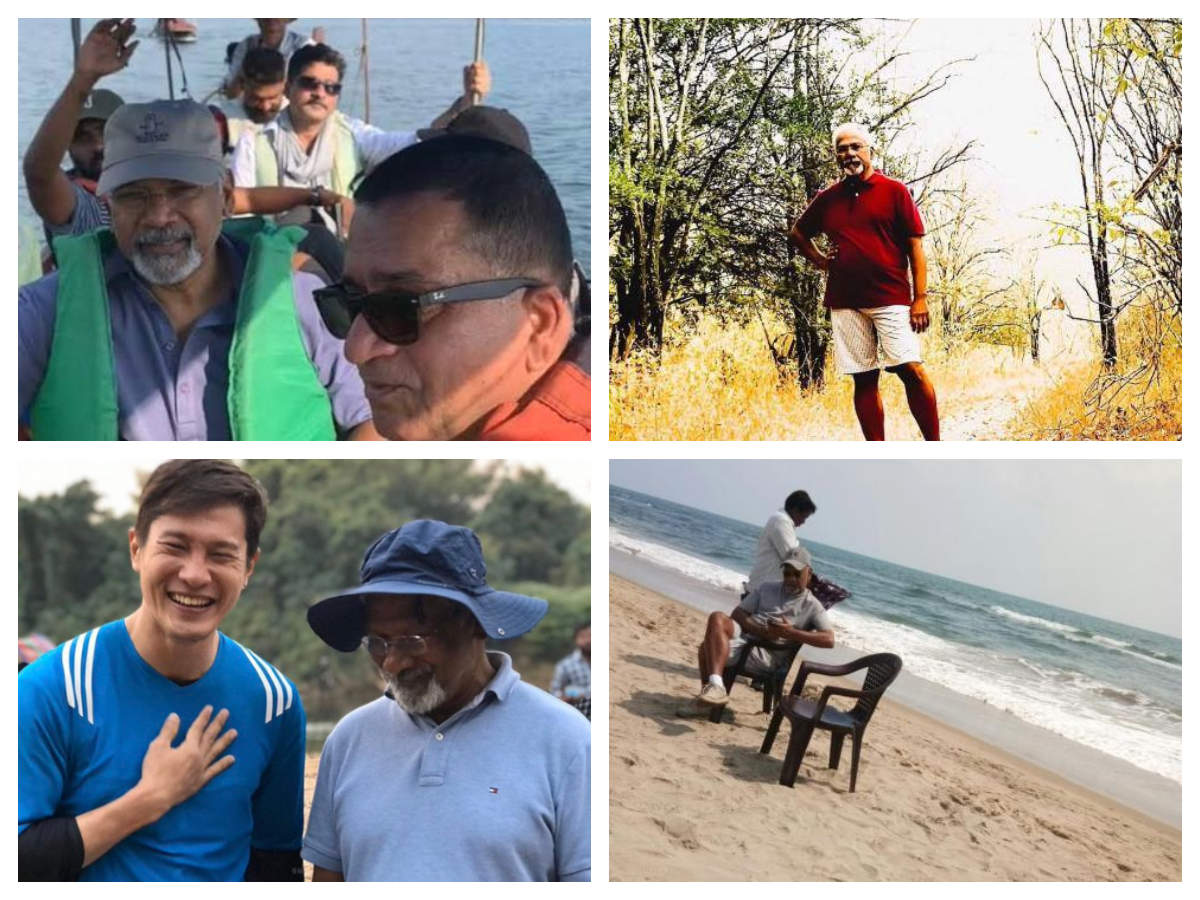 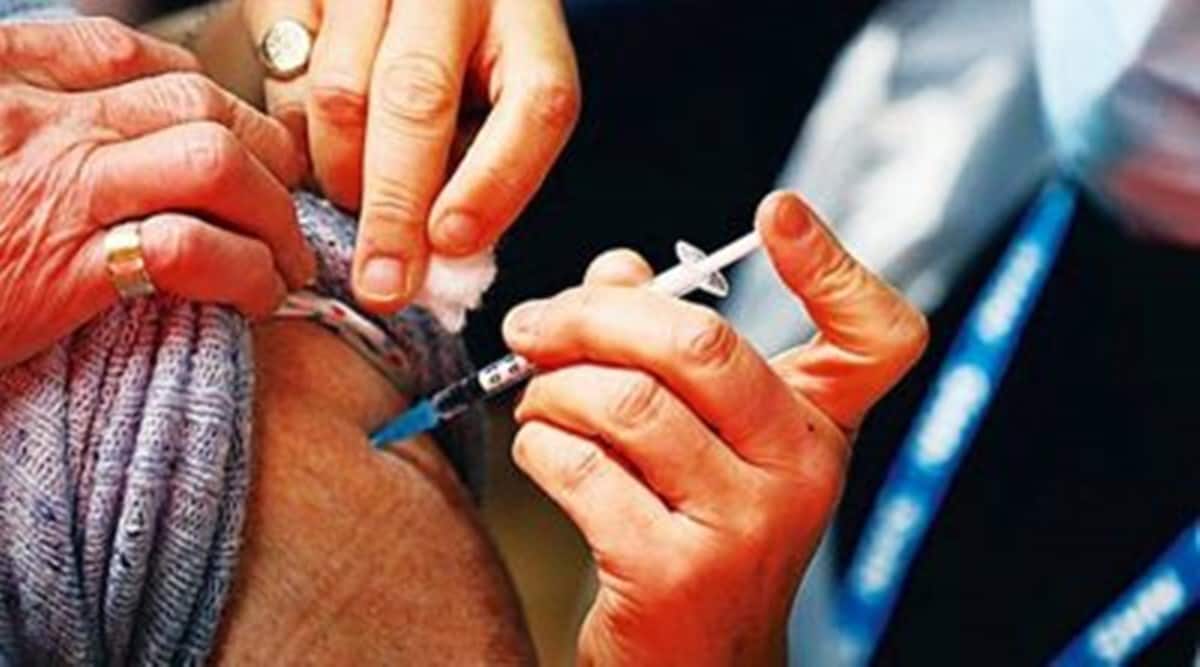 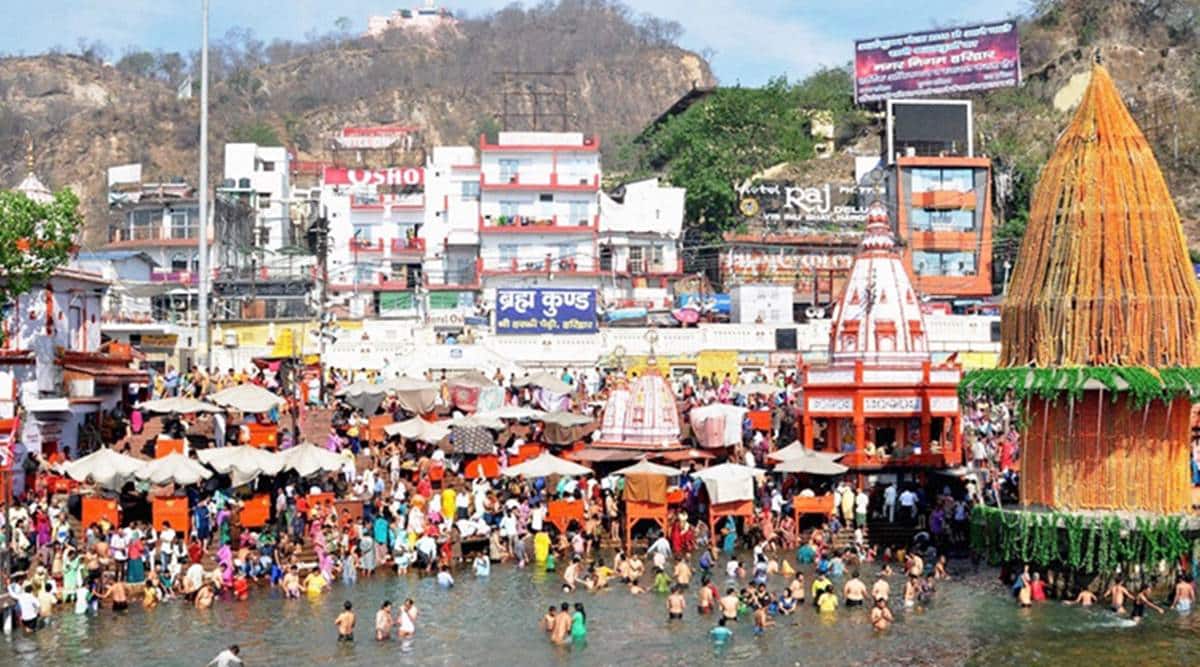 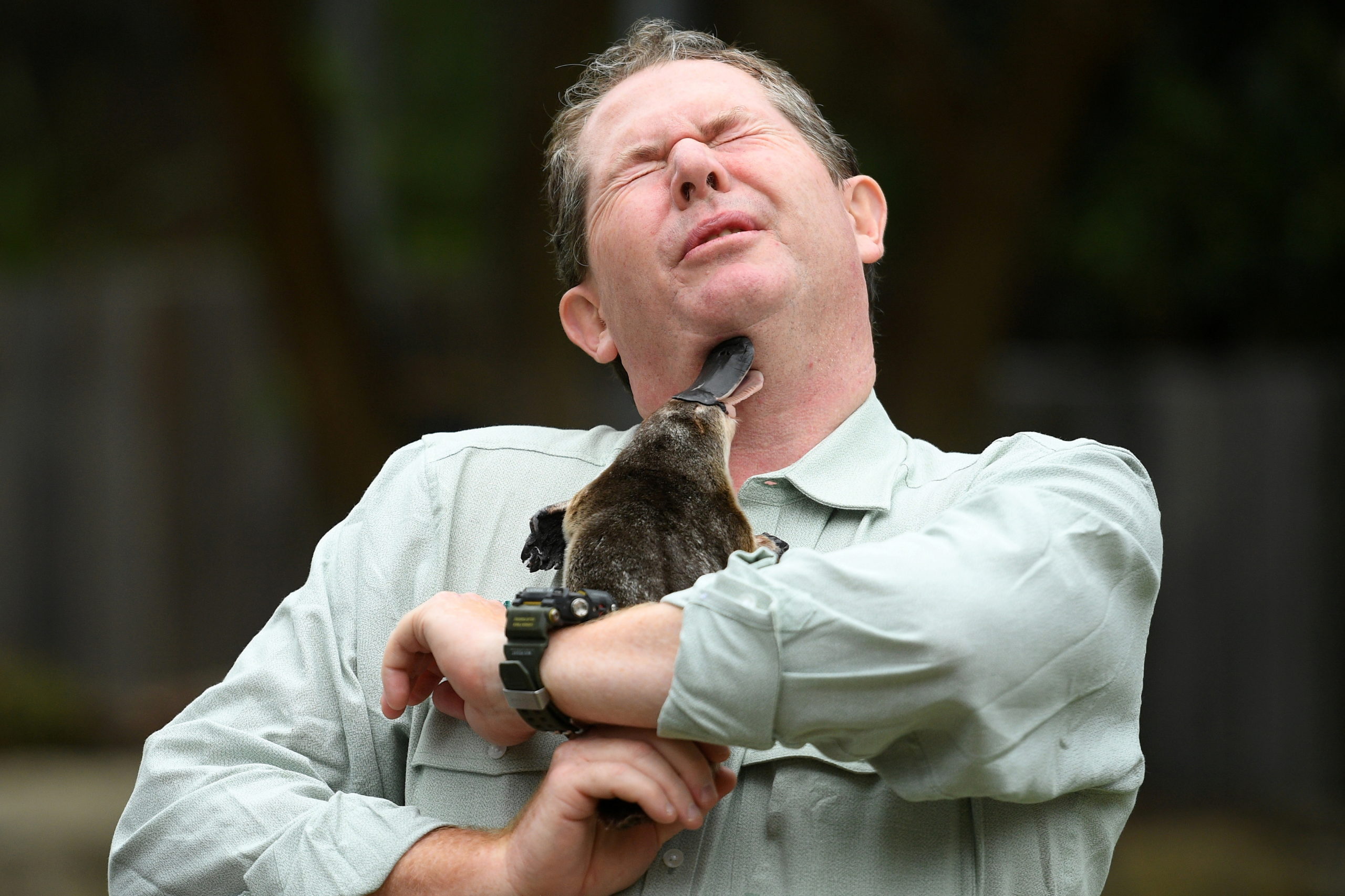 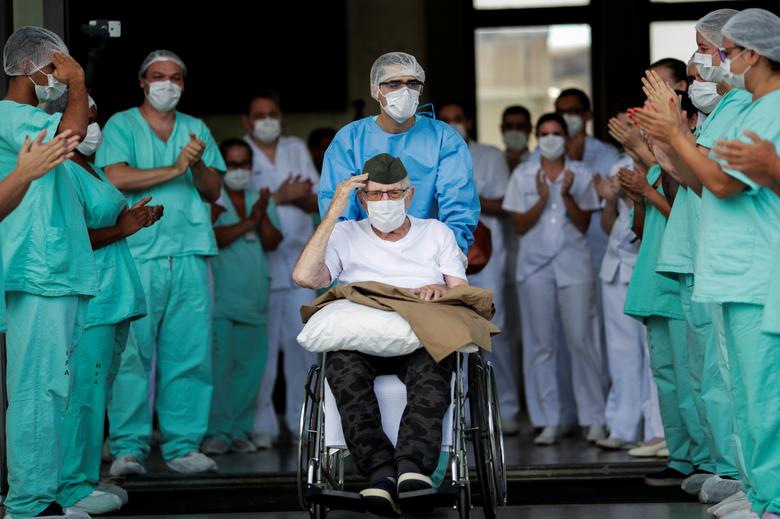