The Narendra Modi-led government has attempted to set the country on a new pro-business economic course, pulling down the last vestiges of state control in most sectors to jump-start a stalling economy, a series of announcements by finance minister Nirmala Sitharaman that concluded on Sunday show, according to economists.

Sitharaman offloaded more chunks of the economy for private investment on Sunday. The government will fold up more public firms. It will limit state-run companies to just four in yet undeclared strategic sectors, for instance.

The Opposition has continued to grumble that measures are oblivious to harsh life on the street. Growth was already falling before the coronavirus disease (Covid-19) outbreak struck. The gross domestic product or GDP, the widest measure of people’s incomes, grew just 4.71% in the October-December 2019 period, the slowest pace in six years.

“But our approach looks different from many advanced economies, which are trying to spur people’s spending on goods and services. We are basically providing huge liquidity to the private sector so that the markets self-correct,” said Biswajit Dhar, who teaches at the Centre for Economic Studies and Planning, Jawaharlal Nehru University.

Dhar picked collateral-free loans to small enterprises as the best step. This will give small enterprises, which contribute 30% to the country’s GDP, money to do business again, he said. They will be able to then add jobs. Small firms in India employ the largest workforce outside agriculture.

To be sure, Dhar said that in a “demand-deflated situation”, he expected the government to do the “heavy lifting”, instead of letting the “injured” private sector do it.

“Only the government is standing. The Reserve Bank has pumped in about Rs 8.5 lakh crore. In good times, they would have all been absorbed. Today there are no takers.”

Some economists said the government had not gone the whole hog in privatisation, even though it appears to have done so.

In the critical power sector, the government continues to replace public-sector monopolies with private-sector monopolies, according to Gajendra Haldea, who served in India’s erstwhile planning commission and drafted India’s Electricity Act 2003. In simple terms, a monopoly arises when one firm has access to the entire market.

Sitharaman announced privatisation of power distribution firms in Union Territories. Yet, unlike in the West, a consumer or a household cannot choose between power distributors because of the way the sector has been privatised.

“The power sector cannot flourish unless consumers have a choice. Competition is the soul of the Electricity Act 2003, consistent with international best practices. Yet, we have continued with monopolies that suit our political economy. So we should not expect any meaningful reform in the power sector at least, government’s laudable intentions notwithstanding,” Haldea said.

The measures announced by the government will take effect within a month, an official, requesting anonymity said.

“Whether or not we get economy-wide self-sufficiency, which I think we won’t, the main job will be done if growth comes back. That will be enough for now,” said Abhishek Agrawal, an economist with Contrade, a commodities trading firm. 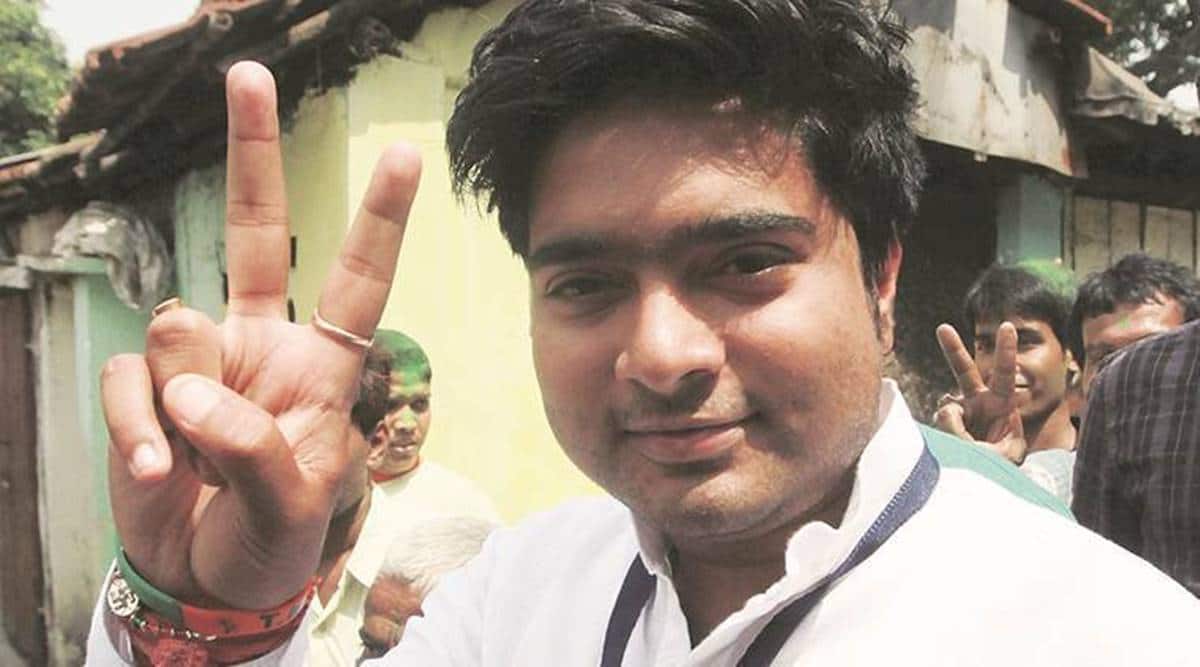