Nine of the new patients include workers of Chinese phone maker Oppo and two construction workers at a factory site of its sister-concern Vivo, the officials said.

Also, 15 contacts of a 39-year-old man, who works at a media firm in Noida Sector 16A and was detected with the infection on May 15, have been found positive on Monday, District Magistrate Suhas L Y said.

“The man lives in Delhi’s Laxmi Nagar but works at Zee Media office in Sector 16A Noida. He was found COVID-19 positive on May 15. His 51 contacts were tested at Max Lab in Delhi. His 15 contacts, who are employees in the same organisation, residing in Gautam Buddh Nagar have tested positive,” the DM said in a statement.

Another 13 contacts of the man who reside in Delhi, Faridabad and Gurgaon have tested positive for coronavirus and the administrations of their respective districts were doing the needful, as per protocols.

Among other patients are five contacts of a man from Sector 5 Harola village, who was earlier detected with the infection and a 40-year-old woman from Sector 78 Noida, he said.

“Total 1,679 test results were obtained on Monday of which 1,648 were negative and 31 positive. Total 286 positive cases have been recorded so far. Three patients were discharged on Monday, taking the number of recoveries so far to 194 and active cases are 87,” according to the statement.

Guatam Buddh Nagar adjoining Delhi in western UP has so far recorded five deaths all males aged above 60, according to officials. 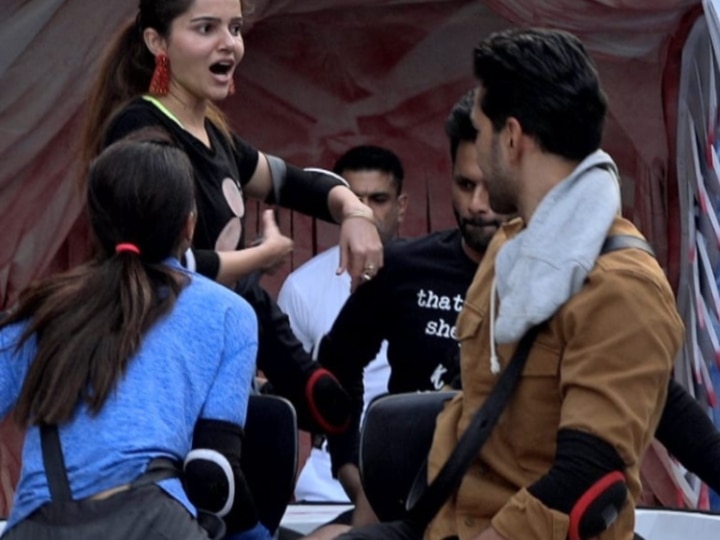 Suvendu Adhikari: I am a son of Bengal, will continue to serve the people | India News – Times of India