TV actor Manmeet Grewal’s friends and family are still coming to terms with his suicide. The actor, who was struggling with unemployment and debts, took his own life on May 15. His friend, Manjit, told The Times of India that they were like family, and that he’d spoken to Manmeet just the previous evening.

“We were like brothers and I was also there in his wedding. We have been friends for the last 6 years and he was not just a friend, he was my family,” Manjit said, and added, “I spoke to him at 5 PM in the evening, he seemed fine. He did not sound worried, in fact he would share all his worries and problems with me.”

Actor Sana Makbul, who played his onscreen sister in a TV show, told The Times of India, “I received the news of his death, yesterday afternoon. It has not sunk in, yet. I had a very good equation with him. I used to call him paaji and he took care of me like his own sister. He would get gurudwara ka halwa for us. Usually, people move on and get busy with their lives once a show gets over, but he always kept in touch. He used to call me often and give me feedback about my shows. He always kept me updated about upcoming projects and pitched my name wherever he could. He was a fun-loving and helpful person.”

Manjit admitted that they’d spoken about the lack of work opportunities due to the ongoing coronavirus lockdown. He said, “Obviously, he discussed worries like there was no work due to the lockdown, he had no money to pay the rent of his house. It was outstanding for the last two months and there was no money for daily expenses. He was a very happy-go-lucky person. He used to do stand-up comedy and make everyone laugh with his hilarious jokes. He kept everyone happy. He always tackled all the problems with a smile.”

Manjit said that a close friend of Manmeet’s had also committed suicide just four days before, “And that friend was also going through financial problems.” Manjit continued, “Manmeet and he had been to a foreign trip and they had taken money on loan for it and he was unable to repay it.”

Manjit said that no one helped cut Manmeet down from the ceiling fan for fear that he was coronavirus positive. “In fact, everyone was busy making videos,” he said. Sana said that she’d heard that Manmeet was still breathing while his wife was trying to get help. “I don’t know if it’s true, but I read somewhere that he was still alive when his wife was crying for help. He would have been with us if someone had cut the dupatta,” she said.

Manmeet had appeared in serials such as Aadat Se Majboor and Kuldeepak. He is survived by his wife and parents who stay in Punjab. The couple got married two years ago. 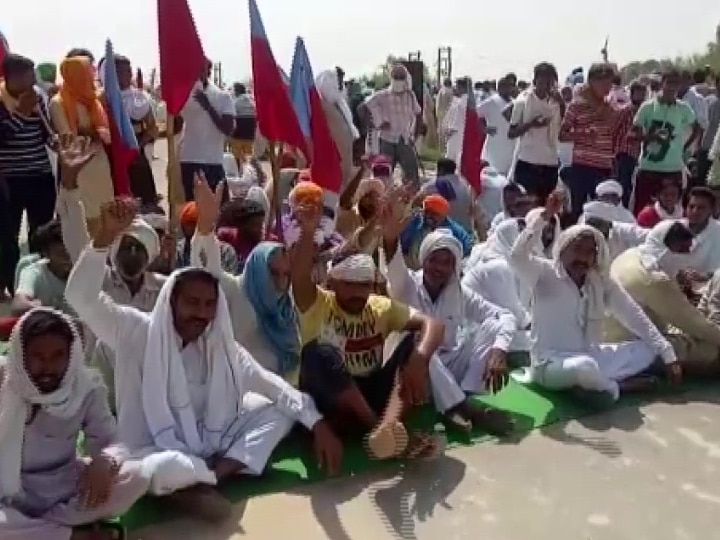 Arsenal a long way from being title contenders, says Arteta 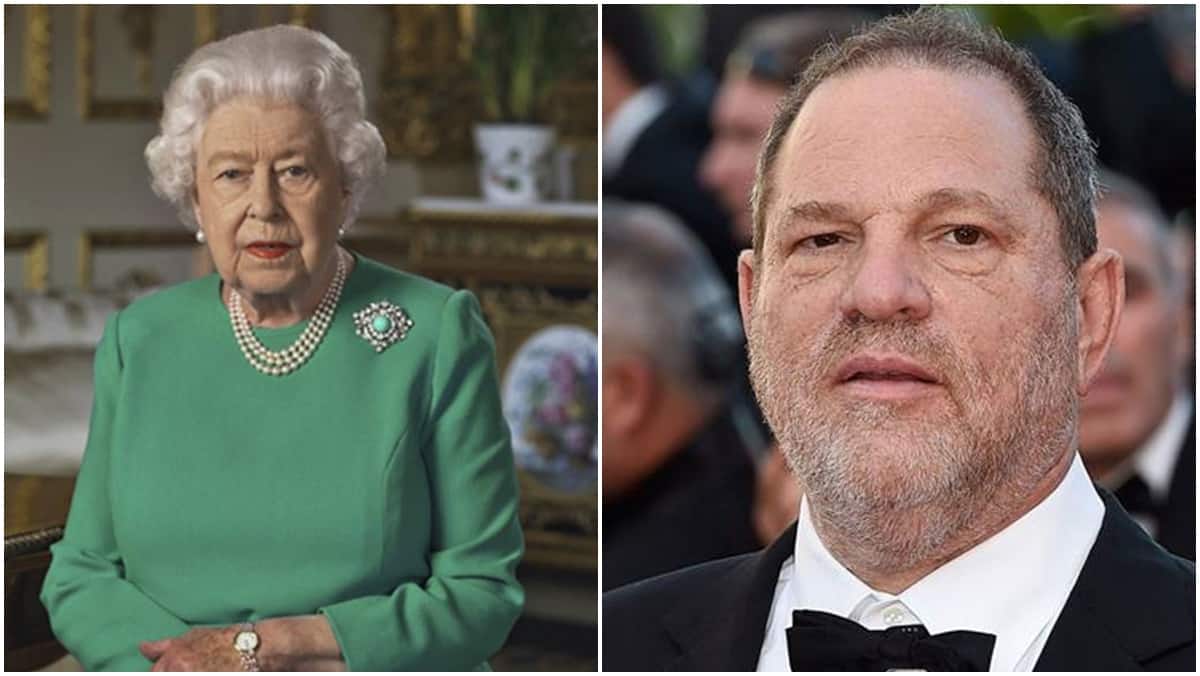