What will social life be like once the extended lockdown ends? Will we hug our friends again, shake strangers’ hands? How many times a day will we feel compelled to wash our hands, for 20 seconds each time of course? How will we treat those who commit the crime of coughing or sneezing in public spaces? If you have a fever, should you automatically self-quarantine so as not to be caught out by a thermal scanner? Perhaps we should be prepared for at least an initial period of paranoia, frayed tempers, and the zealous policing of public behaviour.

“There is frustration with other people not following norms of social distancing,” says Kanika K. Ahuja, associate professor in the department of psychology at the Lady Shri Ram College for Women in Delhi. She recently published a study titled, ‘Probing Pandemic Pandemonium: A Real-Time Study of COVID-19 Stress, Coping and Psychological Consequences in India’, including responses from 1,009 people across 10 states which showed that people were “physical distancing even within homes”. Touch, Ahuja says, “releases endorphins. It has a strong healing effect.” She encourages people to “hold hands, hug, be physically intimate”, but “only in your own homes”. Will an increased wariness over public displays of friendship and solidarity affect the way we relate and respond to people outside our closest circles of relatives and friends? Ritu Priya Mehrotra, professor at Delhi’s Jawaharlal Nehru University’s Centre for Social Medicine and Community Health, rejects ‘social distancing’, the buzz phrase of the new normal, as both negative and inaccurate. “What we want,” she says, “is physical distancing but social bonding.” The latter will take some work, a mass rebuilding of confidence. A mental health helpline in Maharashtra, Mpower 1on1, receives over 400 calls each day. Janvi Sutaria, a clinical and health psycho­logist, notes that callers, terrified of COVID-19, often feel better “just listening to the words ‘you are not alone’.”

Still, whatever their anxieties, the middle classes, Mehrotra observes, will likely adapt to post-coronavirus mores more easily, exacerbating already existing class differences. But for the much larger part of the country that is working class and poor, physical distancing is an unattainable luxury. Everyday survival, when work is likely to be scarce, and food insecurity rife, will take precedence over the niceties of new social etiquette. Public transport in the worst-affected states will have to change to reflect concerns over physical distancing. Indian railways is mulling such measures as leaving the middle berth in three-tier compartments empty, stopping pantry services and requiring passengers to bring their own bedding. In Mumbai, BEST buses, which carry over three million riders daily, are planning to continue with current lockdown measures, including one rider for every two seats and not allowing standing. The economic consequences of this are likely to be significant. The busiest international airports, for instance, have already expressed reservations about the practicality of maintaining strict distances of up to two metres between passengers. For months, possibly well into next year, experts expect travel to be a fraught enterprise, with onerous procedures and longer wait-times. Many will forgo travel altogether, anticipates Dr Harish Shetty, a psychiatrist. “There will be a fear,” he argues, “of going to places, even once popular tourist destinations, where there have been lots of infections, or that have been containment areas.” People who choose to travel whenever restrictions are lifted should expect to be treated with increased suspicion. It will be, psychologists suggest, a hangover from traumatising lockdowns. One couple in Mumbai, a businessman and his wife, a yoga instructor, said despite self-quarantining on their return from a trip abroad, they faced hostility from their building’s management. After three days, they say, of “eating only biscuits and packaged foods, we convinced our neighbours to allow groceries to be delivered to us at the entrance of the building. We were told to collect our groceries late at night to minimise any contact we might have with other residents”. Still shaken by the experience, the couple say they do not know if “we will ever be able to forget how they treated us”. Many such lockdown stories can be told, including healthcare and other essential workers who were ostracised by neighbours. Equally, stories abound of kindness and community solidarity and participation, of people who have been helping their neighbours and those less fortunate. But, around the world, we are likely to have a circumscribed, narrow notion of community. The big, fat Indian wedding, for instance, will surely have to be reconsidered at least until a vaccine is discovered. As for religious ceremonies and celebrations, these, from Korea to Delhi, have been super-spreaders of the virus. Wedding stylist Meha Bhargava says all social gatherings will have to sacrifice scale for intimacy. Parties, she suggests, will go out of fashion, replaced by extended family dinners or lunches with select groups of friends. 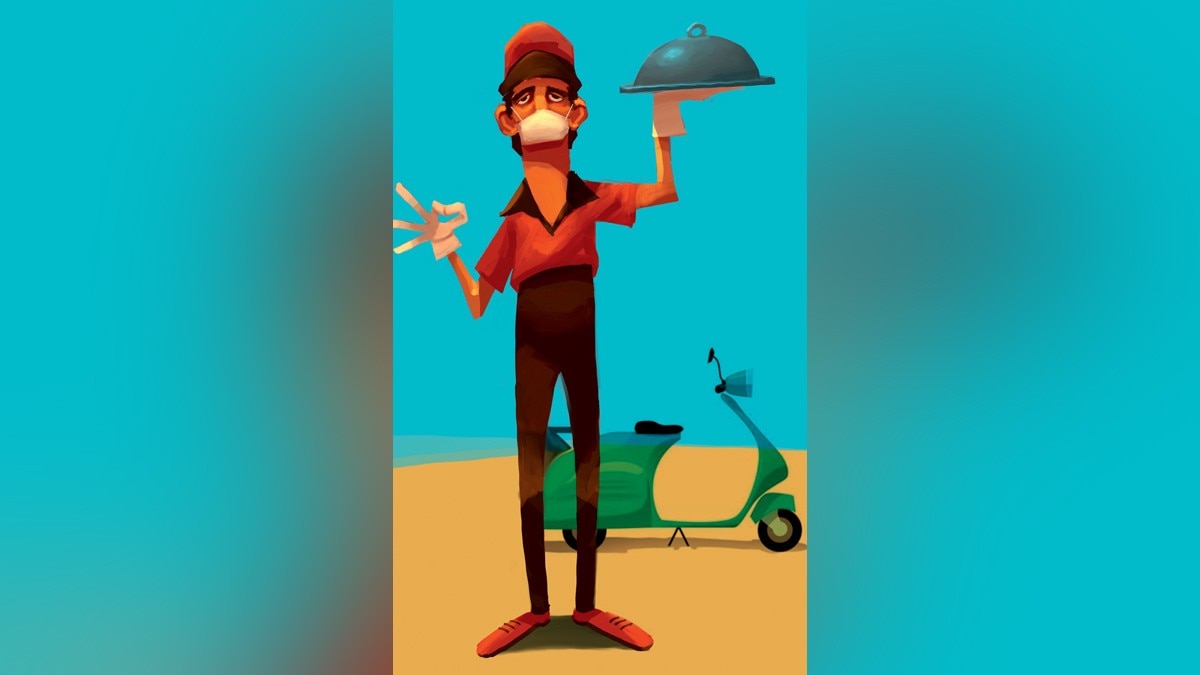 Lockdown has, perforce, brought families into closer contact. This togetherness is likely to continue even when restrictions are lifted, especially as the threat remains of waves of restrictions, ebbing and flowing as the virus comes and goes. “In the past 10 days,” reveals Mumbai-based clinical psychologist Seema Hingorrany, “I have had five couples tell me they want to file for divorce. ‘Stay patient,’ I advise them. In these times, it is so easy to feel overwhelmed.” On the other hand, Hingorrany says, she has also heard from women who are delighted to see their husbands apply themselves to domestic chores during the lockdown, to renew their engagement with their children and have a newfound appreciation for the work involved at home, men playing a role beyond being ‘providers’. The families best able to cope, Hingorrany suggests, are those in which the roles are fluid, less defined or rigidly understood.

Flexibility will define post-coronavirus culture, including an office culture long resistant to change. While some workers have long used technology to claim flexibility for themselves, this privilege will have to become widespread, with working from home, and video rather than in-person interactions and meetings becoming standard. Those companies that require attendance at offices will have to adapt to enforce social distancing. Some companies are discouraging employees from lunching en masse, others like Wipro are sanitising offices and equipment after every shift, or checking temperatures, setting up hand sanitiser stations and making face masks compulsory, even indoors. The inside, until our collective fear subsides, will be the new outside. There is a growing trend, across the world, of social media disapproval for those who rush to enjoy parks, beaches and public spaces on clement days. These people, the chorus contends, are heedless of not only their own safety but that of others. And when we do go out, will it not just be foolhardy but illegal to not be wearing a mask? Designer Abhinav Mishra describes masks, inevitably, as “the new normal”. These face coverings, whether bought or homemade, are, he suggests, acts of social responsibility, acknowledgements that “we are all in this fight together”. Unfortunately, mounting evidence shows that, if anything, social divisions continue to grow wider, that what is universally applicable, in the US and Sweden, as much as in India and South Africa, is the rule that your income level will likely define your experience of this pandemic and any government lockdown. Education is a good example, as primary and secondary schools around the world shut their doors and move online. In India, figures show only eight per cent of households with at least one child are reliably connected to the Internet and less than half of Indian households have access to 12 or more hours of electricity per day. So while affluent children can continue with their schoolwork and have virtual access to their teachers and their peers, the education of their poorer counterparts, even if attending the same schools, has come to a standstill. E-learning platforms like ACadru have “seen 100 per cent growth” during the lockdown, says its founder Kamini Vidisha. Even after restrictions are lifted, she argues, “people will stick to this new method of learning as it is user-friendly and hassle-free.”

But if school education, a human right and the responsibility, in India, of the government until the age of 14, moves increasingly online, surely access to the Internet will have to be extended to every schoolgoing child. Preparations for exams, currently suspended, too, are easier for students who can go online and connect with their counterparts even though their schools, colleges and tuitions have shut down. Testbook, a website that offers online courses to students preparing for a variety of government exams, has seen an exponential rise in registrations. “Right now,” says founder Ashutosh Kumar, “is a good time to evaluate old methods and look for new ones. Online learning is a great opportunity, especially for students who come from smaller towns.” It appears inarguable that online education, at every level from primary to tertiary, is going to grow in prominence. Whether it entrenches and exaggerates existing inequalities is a question, though, that has yet to be adequately considered. 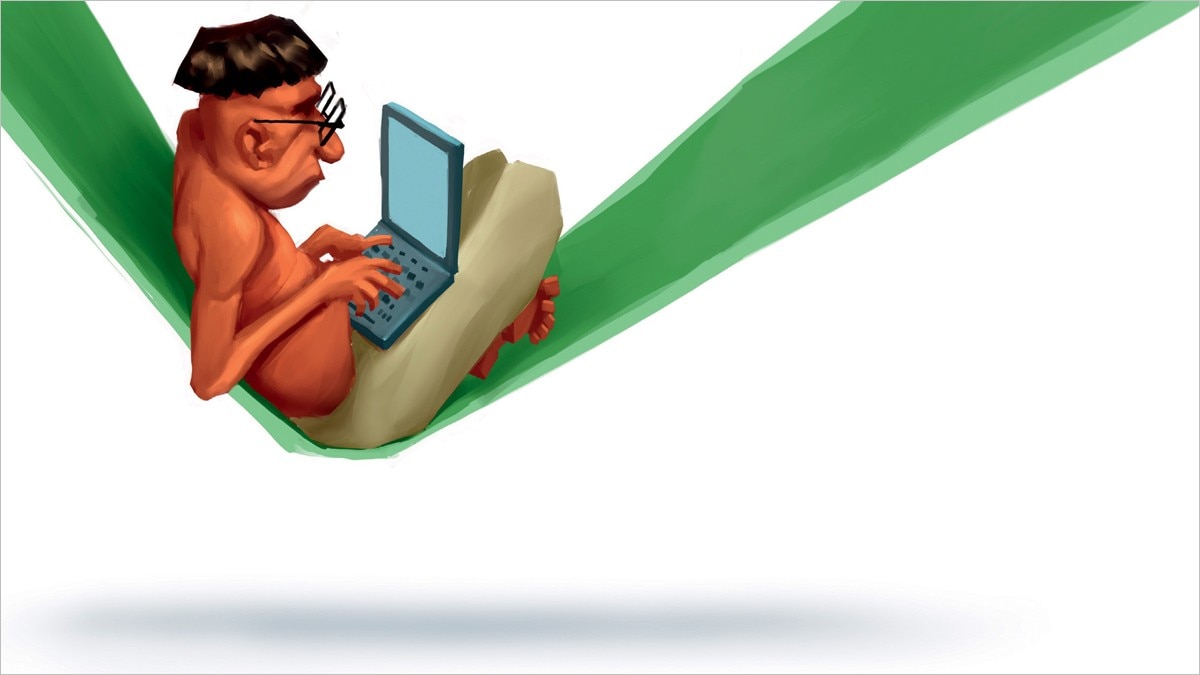 As schools work out how to reintroduce students to classrooms, and how social distancing might be maintained, so too do restaurants, that can no longer squeeze ‘covers’ into every available space. Arjun Raj Kher, brand head at popular Mumbai restaurants Hitchki and Bayroute, says even most optimistic restaurateurs expect it to take at least three months after restrictions are lifted before the green shoots of recovery become visible. Instead of Insta-worthy food and drink, says Suvir Saran, the celebrity Michelin-starred chef and owner of Gurugram restaurant The House of Celeste, restaurants are vying to display their hygiene standards. As if to prove Saran’s point, Kher says his restaurants will sanitise their kitchens every three hours. And Rohit Aggarwal, co-founder of Lite Bite Foods, which has outlets in airports as well as standalone restaurants, says they share videos of hygiene standards and have introduced a gong that sounds every “30 to 45 minutes” to remind employees to wash their hands. Restaurants will have to get on popular delivery apps, even if they once avoided them, in order to do business, as people avoid going out and congregating in small spaces. For the likes of Swiggy, this is a boon, and the delivery service has publicised its own efforts to provide masks to so-called ‘delivery partners’ and its hygiene-conscious packing and ‘no-contact’ delivery options, with orders left on customers’ doorsteps.

Companies expected to thrive, whether those that facilitate teleconferencing, or food deliveries, are those that enable the middle-class consumers to isolate themselves at home, with their employment, entertainment and sustenance guaranteed at the push of a button.

Everyone has, however, had to step out for groceries at some point during the lockdown, waited in long queues, as stores restrict the numbers of customers allowed in at once, stood in the circles marked to appropriately distance customers from each other, and sung songs of praise for efficient delivery services. This, then, at least until a reliable vaccine is widely available, or middle-class fears subside, will represent the new normal, the vacating of public spaces and giving up of such convivial pleasures as a walk in a park, a meal in a restaurant, a movie in a multiplex, or shopping at a mall. We are, for now, a species in retreat, hiding from the predatory COVID-19 in our technology-enabled shells. 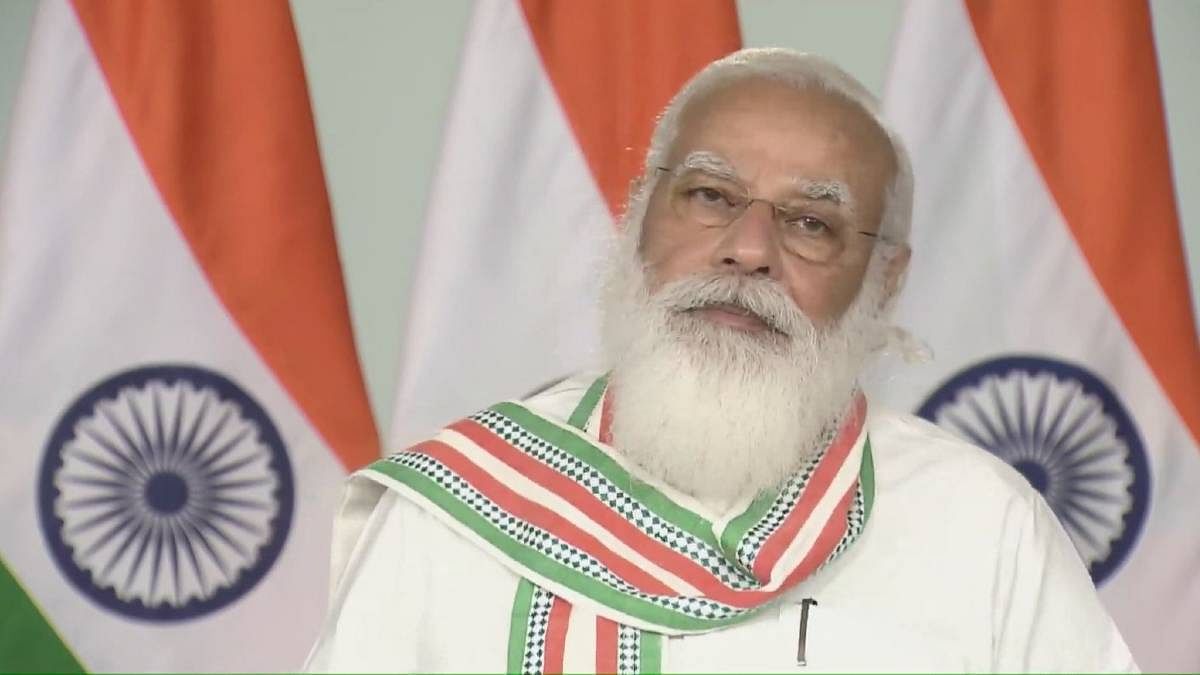 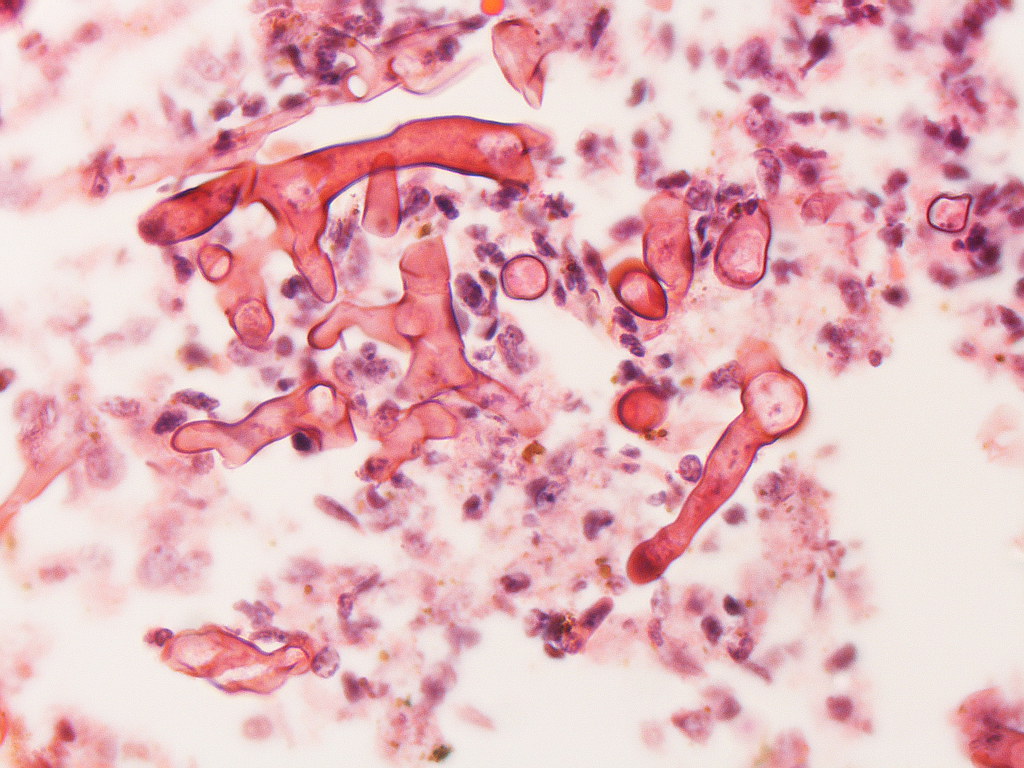