For anyone connected to the film business, May means Cannes. If we lived in a non-coronavirus world, by this time, approximately 30,000 people would have descended on the tiny town in the French Riviera (the festival’s original dates were May 12 to 23), to partake in an annual movie ritual that remains unmatched.

Cannes is where dazzling new titles are revealed (last year, Parasite debuted at the festival); where the discourse around cinema evolves; where frenzied business, networking and partying happens; and of course where stars, glamour and fashion take centre-stage on that famed red carpet.

I, like the 3,000 other journalists who cover the festival, would be in festival marathon mode right now — trying to pack in as many films, interviews, parties and press conferences, wondering what I’d missed, figuring out how to get by on as little sleep as possible. But Covid-19 hasn’t just hobbled Cannes. It has put a question mark on the festival calendar for the rest of the year, if not longer.

What is the function of a film festival? It is an event that celebrates cinema. Festivals offer a platform to filmmakers with distinctive voices. By showcasing movies and artists that push the envelope, festivals alter the discourse around film. They nurture ideas, they build business, they promote cinema and pump life into the art form. Festivals are essential because they help to keep the world of movies robust and relevant.

The coronavirus has disrupted the entire festival ecosystem. South by Southwest (held in Austin in March) and the Tribeca Film Festival (held in New York in April) were cancelled. The Cannes Film Festival’s artistic director Thierry Fremaux told Screen that a physical edition of Cannes 2020 was “hard to envisage”. Instead there would be screenings at other festivals of the films that were selected for Cannes. Meanwhile, Venice film festival director Alberto Barbera has said that the festival, slated to take place in September, will go ahead in a “necessarily experimental form”, with the use of masks and social distancing. He also hinted at a possible collaboration with Cannes. The biggest North American Fall festivals — Telluride, Toronto and the New York Film Festival — are on schedule so far. But with travel restrictions and safety norms in place, what shape each one will take is anyone’s guess.

Festivals are by design a collective experience. Some of my most cherished movie memories are discovering dazzling new films with 2,000 other people at the 8.30 am screening in Cannes, in the Lumiere Theatre, which would be packed to the last seat. Or standing in line for the most talked-about title — my record is three hours, for Once Upon a Time in Hollywood, last year. Or gathering in coffee shops after movie screenings to have heated discussions about their merits and flaws. This is the soul of the festival experience.

I hope we can find a way to retain some of it. Because more than ever, we need art and we need to reaffirm that movies matter. 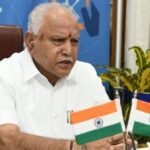 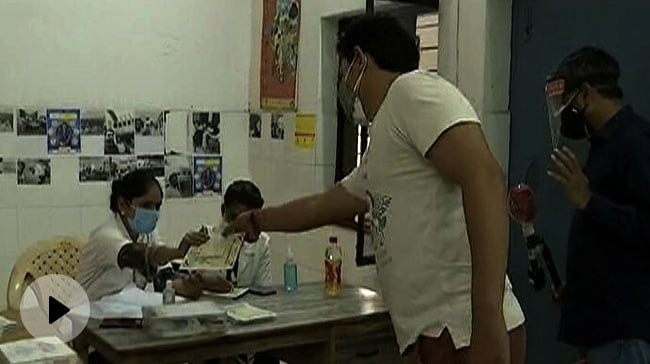