May 17 is the International Day Against Homophobia, Transphobia and Biphobia, and the theme this year is Breaking the Silence. Talking about the queer community and shattering the stigmas around it must begin at an early stage to make steps towards achieving equal rights. LGBTQAI+ rights activist Harish Iyer is of the opinion that creating a safe space for students should be mandatory. “More so, it is important to hold that safe space and allow people to come to you. Minorities of all kinds would always be persecuted,” he says. Equally important is to hold counseling for the bullies. “We have to move from retribution to reformation, especially in schools. We need to understand the language that these boys are using and why. Where does it all come from? Even the abuses hurled are all rape threats,” says Iyer.

More often than not, children are outed by their peers or neighbours without their consent. Rishi Raj Vyas, an 18-year old architecture student who identifies himself as a queer Dalit cisgender man, was outed by a neighbor. “She told my mother I had ‘gay ka bimari’. My parents did have an inkling, but it took them five years to accept, and now they even talk to my partner on calls. Acceptance is a gradual process and you have to keep faith in yourself,” he says. Rishi actively raises these concerns on his social media and has a steady stream of students messaging him for guidance.

Read: In the closet no more: Fair, square and queer

Acceptance comes from within and it is important to not seek validation outside, believe activists.
(
Photo: Amal KS/HT (For representational purpose only)
)

Nitish Anand, a 21-year old DU student who identifies as a gay man says that right from the beginning, children are conditioned to be a certain way. “I don’t remember much of my childhood because a kind of numbness had set in after my mother died when I was five. She could sense that I was effeminate but never discouraged me. I knew I was different but could not understand it at that age,” shares Anand.

Many years and one girlfriend later, Nitish understood himself and decided to come out to his grandfather at the age of 16. “I was fortunate to have had a privileged upbringing where importance was given to education. I had seen my grandfather rise from the ranks of a clerk to a producer with Doordarshan. He was a very learned man and that made it easier for me to talk to him,” he says.

Social media plays a breeding ground for stigmatisation and this phobia often has fatal consequences for the victims. Derogatory terms float around in everyday parlance without people realising the impact of these abuses. “People have been pushed to end their lives. After a whole day of facing these abuses, and then opening your social media to see similar comments, you tend to develop the tendency to self-harm. I had started breaking the tubelights in my school and used the shards to cut myself,” shares Vyas.

He has been a victim of sexual abuse, but feels that one can either spiral down the road of self-harm, or be strong enough to come out of it. “If you have the privilege, take a stand for those who are most vulnerable. Reach out to people from the community, seek medical intervention. We have to survive to become a voice for those who aren’t in a position to help themselves,” he advises.

Everyone’s journey of coming out is different and no one’s to say which method is right.
(
Photo: Amal KS/HT (For representational purpose only)
)

Coming out is not an easy process and is different for every individual. Iyer says that before coming out to anyone else, it is important to come out to yourself. “We can’t say which method is right. To believe that you will have only good memories is unrealistic; there will be people who will not accept you. Just as you have your journey of coming out, they will have theirs in coming to terms with it. And if you are in a hostile situation, believe that this shall pass, but if you want to take any action, be conscious of the outcome and think it through,” he advises.

Agrees Anand and feels that the last thing they want is ostracisation. “Acceptance comes from the self, and you should not look for validation outside. The stigma is there and you feel anxious of where the next attack would come from, but you have to be strong. If you are being bullied, then return it with kindness, but if things get worse, seek help and confide in the people you trust,” says Anand who now performs as a drag queen. It was this alter ego, Shabnam Bewafa that gave him strength and confidence. “My father has accepted me as I am and says he is fine as long as I am safe,” he says. 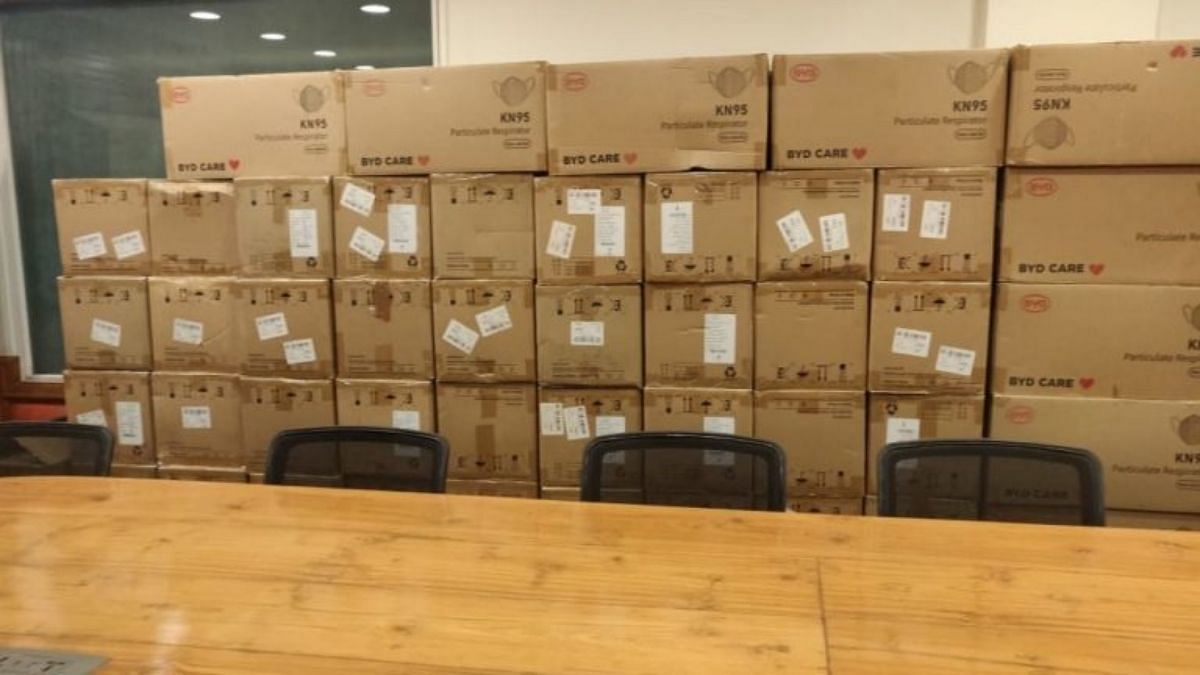 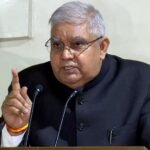