Food being carried by migrants at the site of the accident on NH-24, at Mithauli near Auraiya in Uttar Pradesh, Saturday. (Photo: Vishal Srivastav)

Two trucks carrying migrant workers from Rajasthan, Delhi and Ghaziabad collided on NH-24 at Mihauli under Auraiya Police Station in Uttar Pradesh around 3 am on Saturday, killing 26 people. Seventeen of them had been identified by Saturday evening.

Circle Officer (City) Surendranath Yadav said 32 people were still in hospital, while four had been discharged and sent to a quarantine facility in the district after treatment.

Police suspect the driver of the truck may have fallen asleep at the wheel, ramming into the other vehicle. They are yet to identify either of the drivers.

On Saturday afternoon, the spot of the accident lay strewn with the belongings of the workers, including a blanket, clothes, a belt, water bottles, slippers and the rotis they were carrying.

Kaajal Kumar, 21, a native of Bokaro in Jharkhand, told The Sunday Express he was travelling with three others and that most of them in the trailer were lying amidst the putty sacks when a sudden jolt woke them up. “The whole truck was on us. I got buried under the sacks, but managed to breathe as my head was not covered by the putty. I could hear others crying for help,” said Kumar, who escaped with minor injuries and is admitted to Auraiya District Hospital.

His three companions, admitted to the Uttar Pradesh University of Medical Sciences, Saifai, Etawah, all received serious injuries. Kumar said he managed to borrow someone’s phone and called his family back home. “They asked about the others, I told them I don’t know.”

Gopal Mahato, 22, who belongs to West Bengal’s Purullia district, said the toll could have been much higher. Admitted at the district hospital with injuries on his right leg, Mahato said, “Around 5-6 pm, 50-odd people in the trailer truck, mostly families, got off. It was not that hot any more and they felt they could walk. If they had still been in the trailer truck, more lives would have been lost, including women and children.”

The Circle Officer said that as per the information they had collected so far from the survivors, the trailer truck was carrying putty to Patna from Alwar, and had picked up passengers along the way in Rajasthan, including at Udaipur, Jaipur and Bharatpur. The passengers belonged to Bihar, West Bengal, Jharkhand and eastern Uttar Pradesh.

The truck had started from Delhi and, after entering UP via Ghaziabad, was on its way to Chhattarpur in Madhya Pradesh. “It is not clear how many got on at Delhi, and how many later,” the police officer said.

An ex-gratia of Rs 2 lakh each for the next of kin of those who died, apart from Rs 50,000 for each of the injured, has been approved from the PM’s National Relief Fund. The Uttar Pradesh government has also announced similar relief.

The CM had Friday asked police officials to check migrants from walking or travelling in an unsafe manner on the road.
DGP Police H C Awasthy said steps were being taken to ensure this, but “the number of people who are moving is huge”. 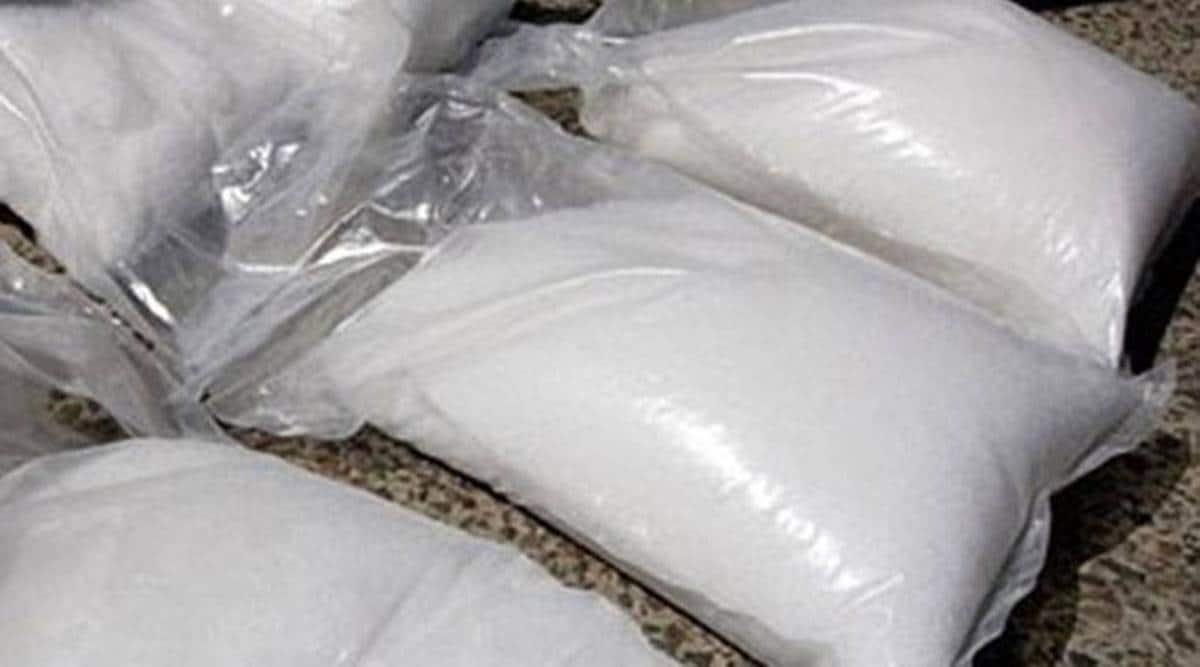 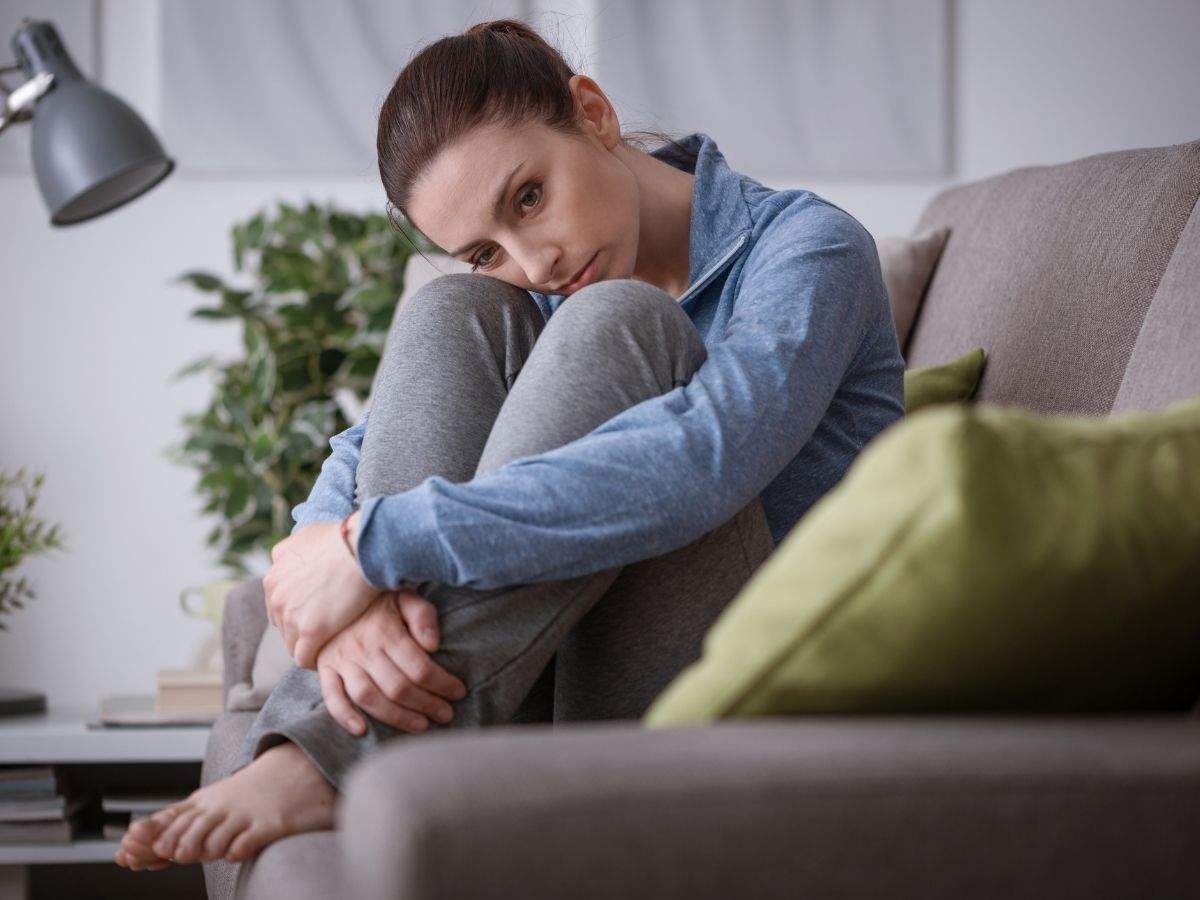