NEW DELHI: Former Australian spinner Shane Warne on Friday said Steve Waugh was “easily the most selfish cricketer” that he has ever played with.

Warne’s comment came after a Twitter user posted a video and wrote that “Steve Waugh was involved in 104 run outs in his international career. His batting partner was the victim 73 times, here’s the video of those unlucky souls.”

Replying to the tweet, Warne wrote although he does not hate Waugh, the latter was the most selfish cricketer.

“For the record AGAIN & I’ve said this 1000 times – I do not hate S Waugh at all. FYI – I picked him in my all time best Australian team recently. Steve was easily the most selfish cricketer that I ever played with and this stat…….,” Warne tweeted.

Warne, on March 30, named Waugh in his greatest Australian XI and named Allan Border as the skipper of the side.

The leading wicket-taker for Australia named the lineup on Instagram live and opted to go for players with whom he had played.

Talking about Waugh, Warne had said: “Steve was more of a match saver than a match-winner.” 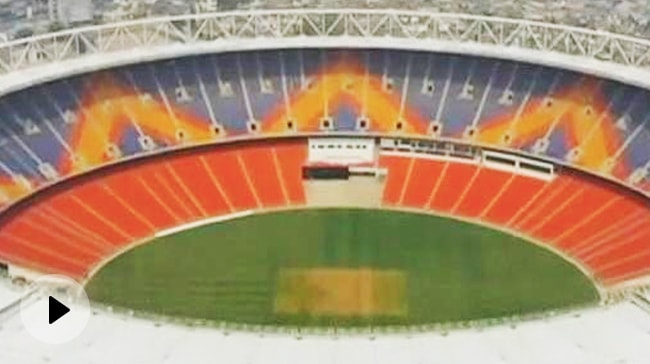 Video | Should Public Places Be Named After Political Leaders? 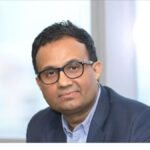 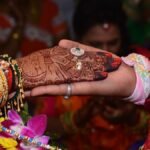 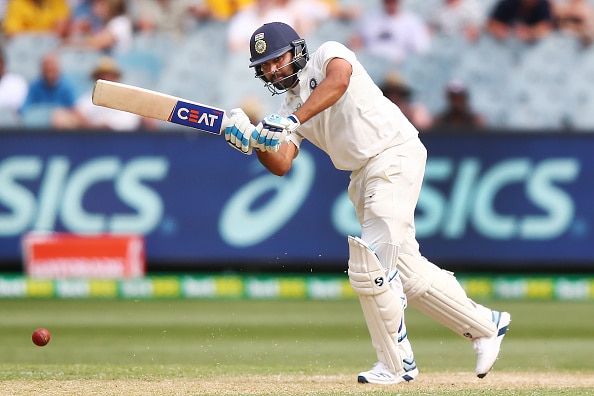 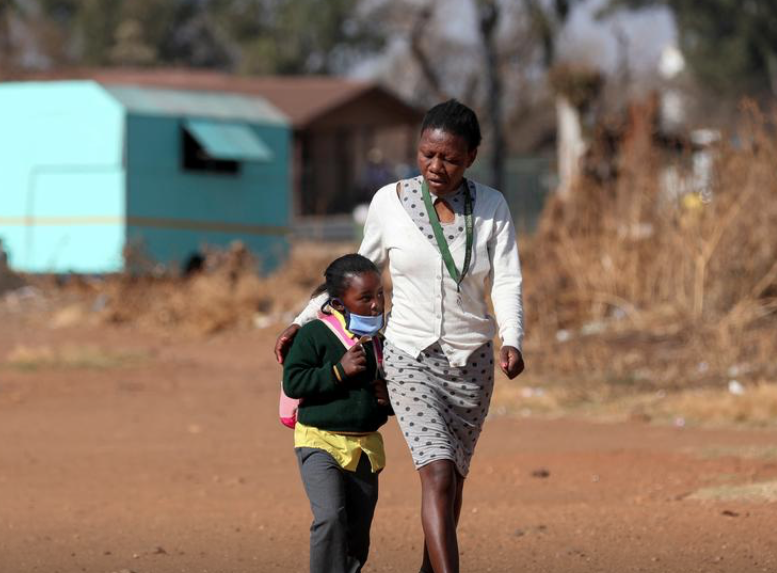 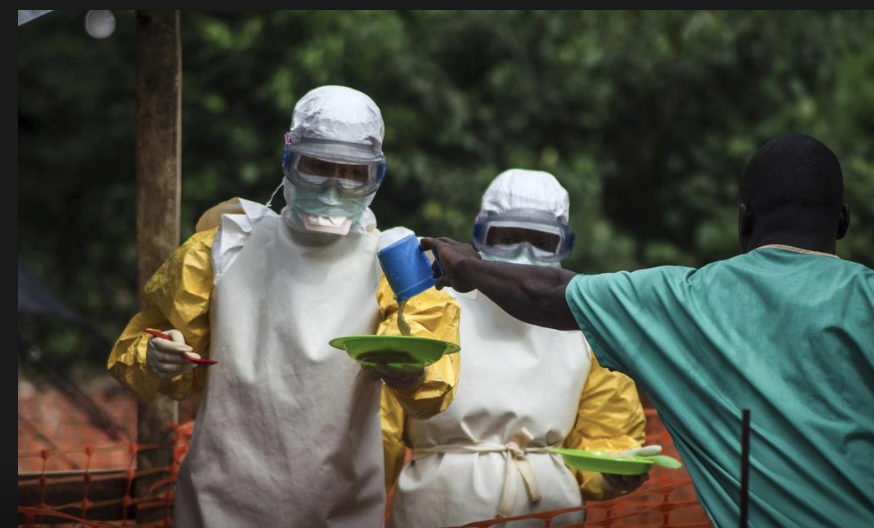 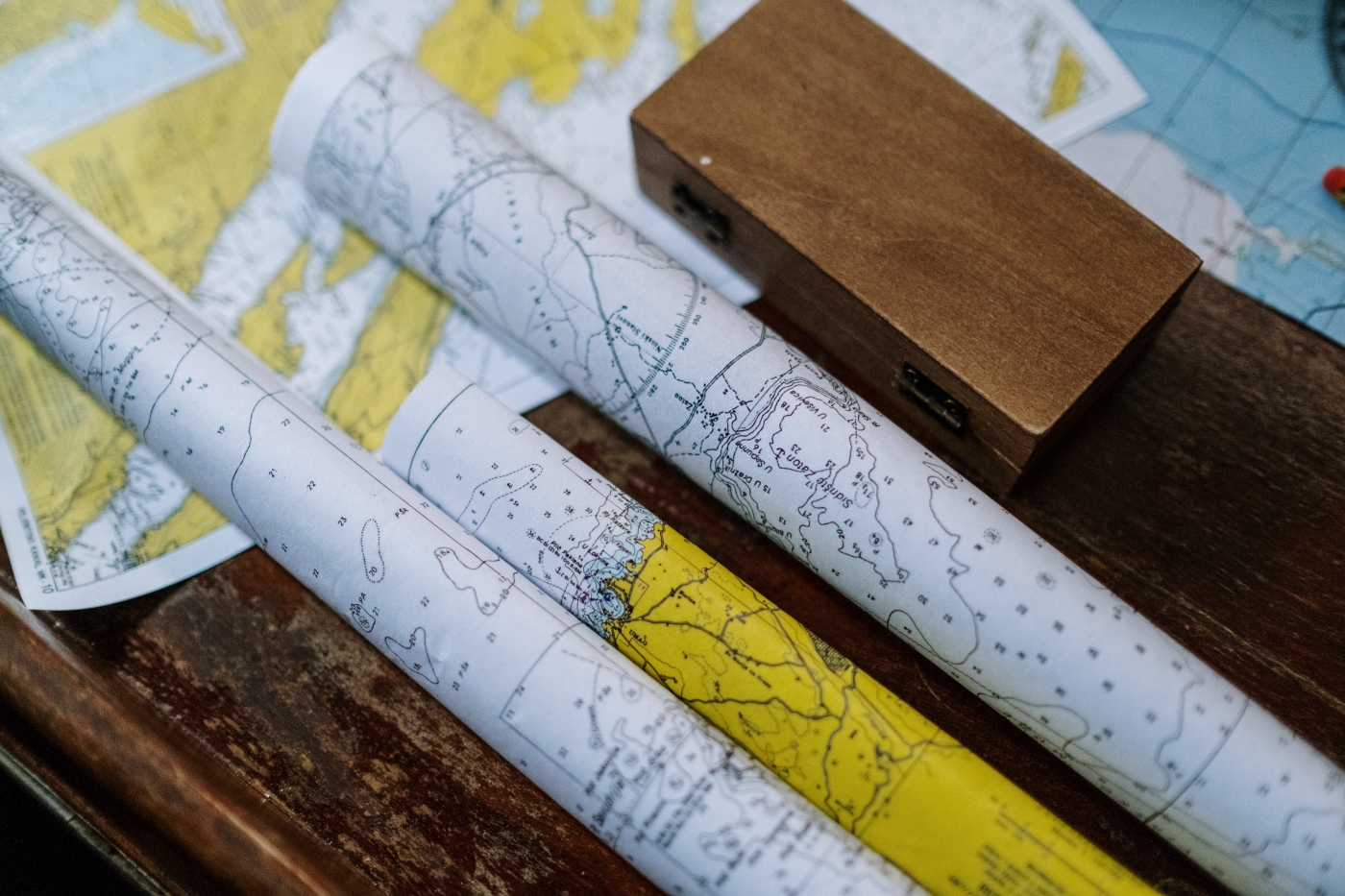 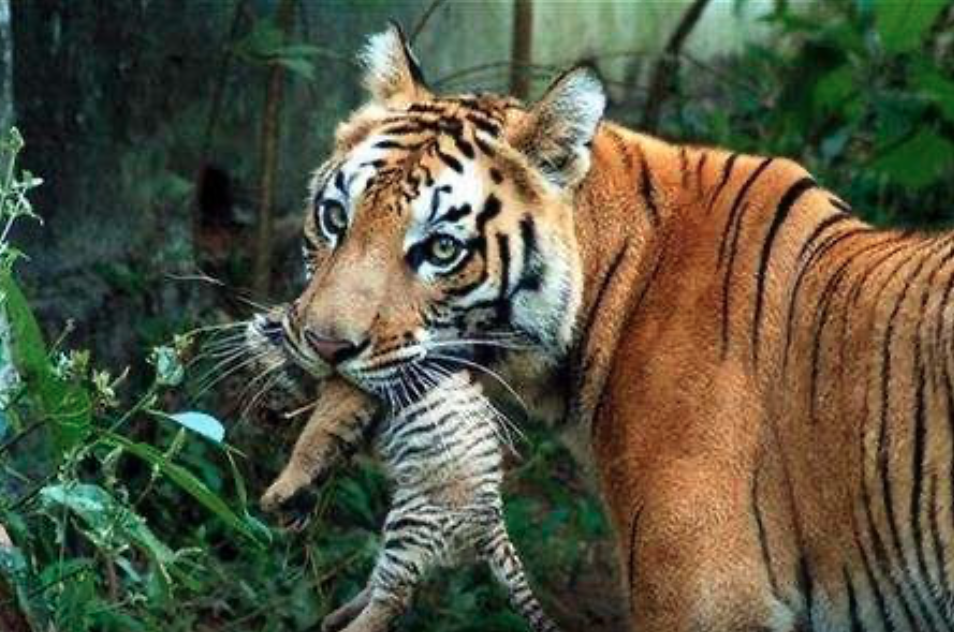 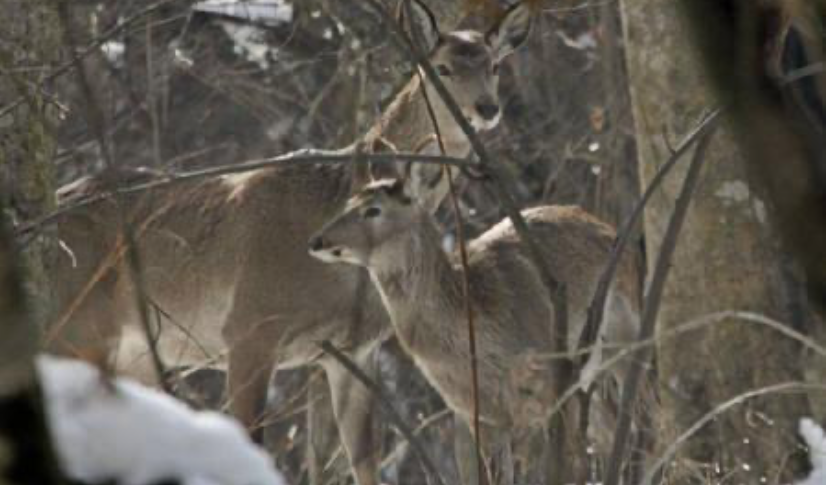 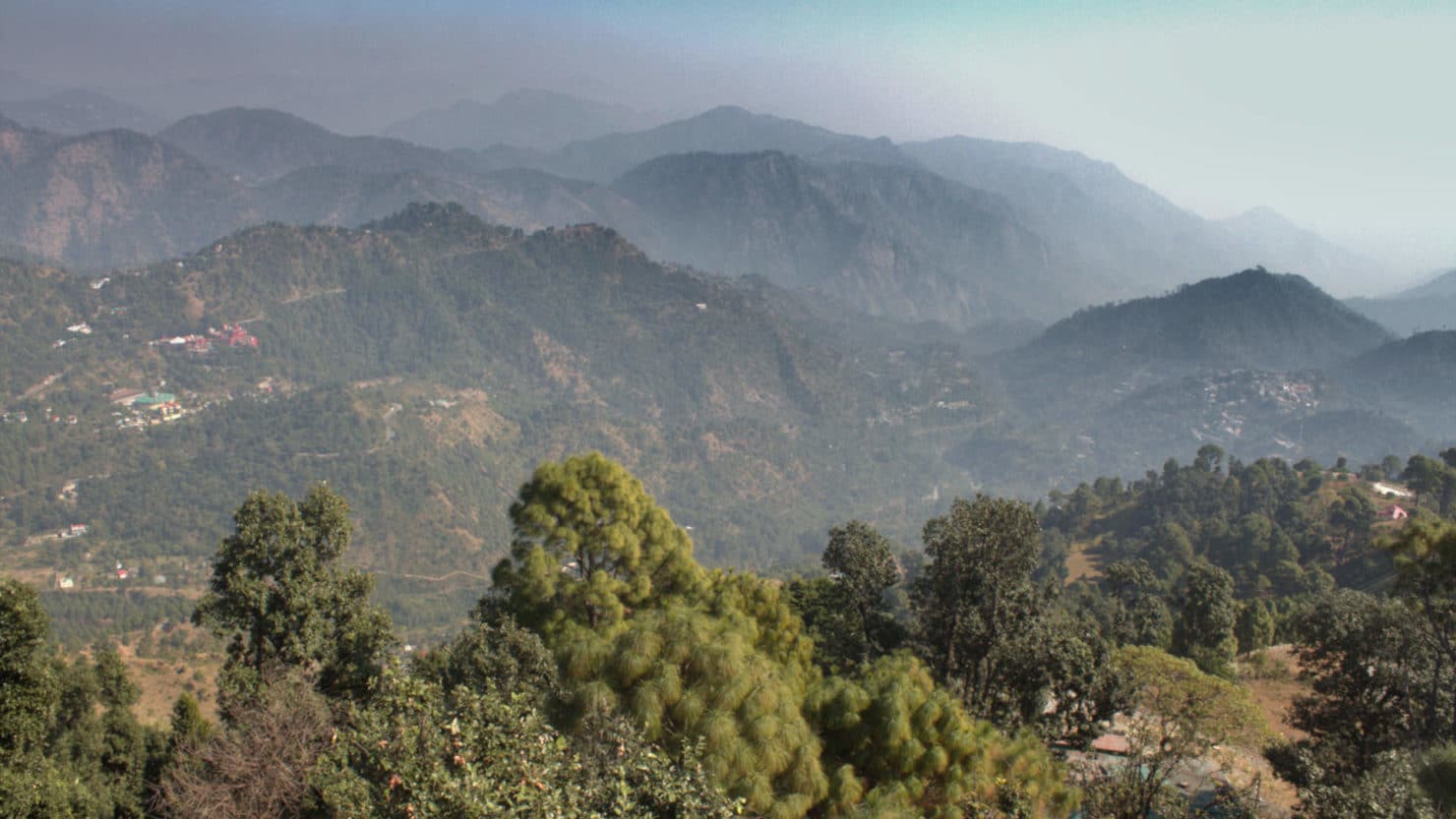