With uncertainty hovering over India’s limited over tour of Sri Lanka due to the COVID-19 pandemic, the country’s cricket board (SLC) has requested BCCI to seriously consider touring the island nation for their scheduled series in July. India is scheduled to visit Sri Lanka for three one-dayers and as many T20 internationals in June-July, which is currently under threat due to the global health crisis, which has infected over 40 lakh people globally and forced a cricket shutdown.

According to a report published in ‘The Island’, SLC has indicated its willingness to play the limited over series in late July in an email and are awaiting a reply from BCCI. “Sri Lanka Cricket has sent an e-mail to their counterparts at Board of Control for Cricket in India requesting the possibility of resuming bilateral cricket later in July,” the report said.

According to the report, an official said that “they would have to follow strict quarantine rules and the series might take place behind closed doors considering the safety of fans.” However the BCCI brass is clear that unless there are clear directives from the government and proper travel advisories in place, they won’t be able to commit anything at the moment.

England’s tour to Sri Lanka for a three-Test series was cancelled in mid-March after the outbreak of the pandemic in the middle of the second warm up game of the tour. If the India tour doesn’t happen, it would further hit the Sri Lankan cricket board hard as the board is banking on this particular tour.

Sri Lanka had earlier offered to host the 13th edition of the Indian Premier League (IPL) which was indefinitely suspended by the BCCI due to the ongoing coronavirus pandemic. 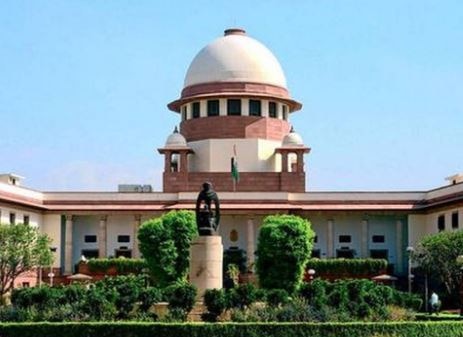 Loan Moratorium Case: Who Said What In SC Today? 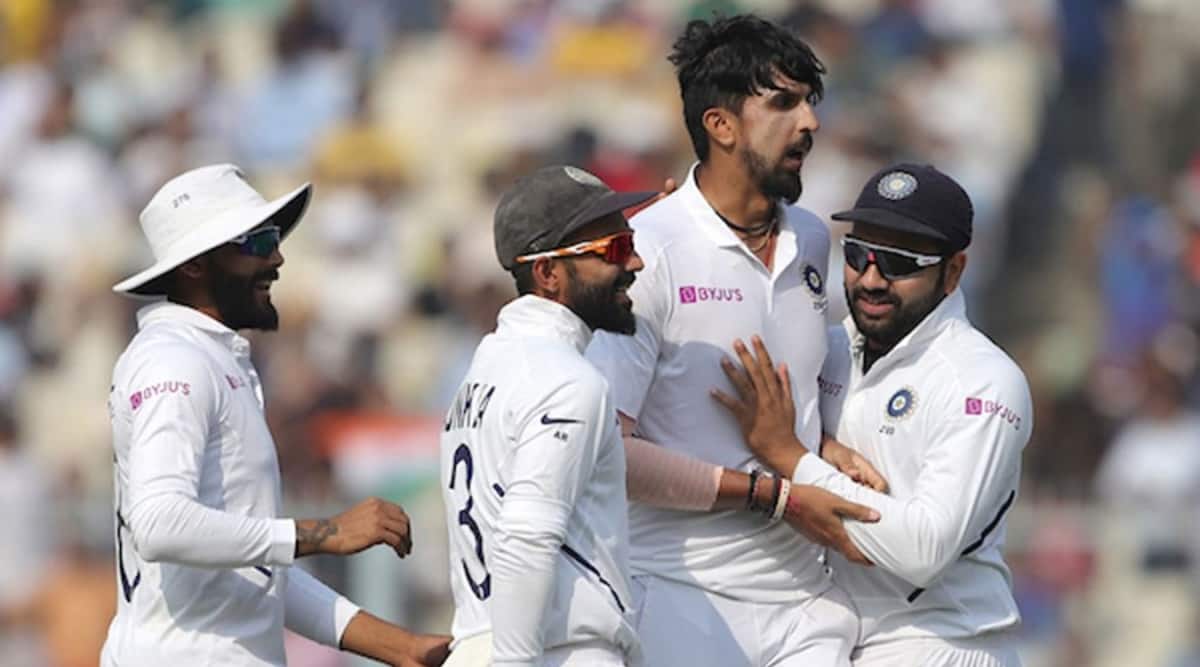 Board of Confusion in Cricket in India: How BCCI has mismanaged injured players 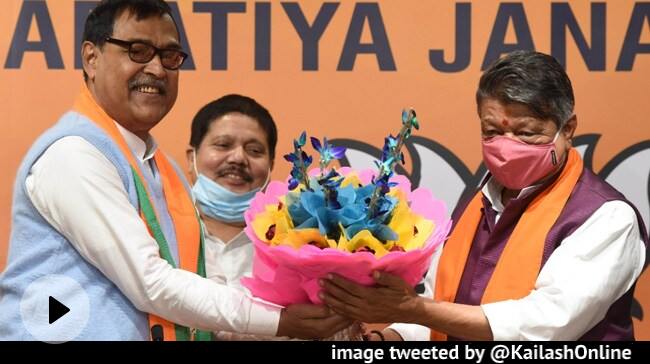