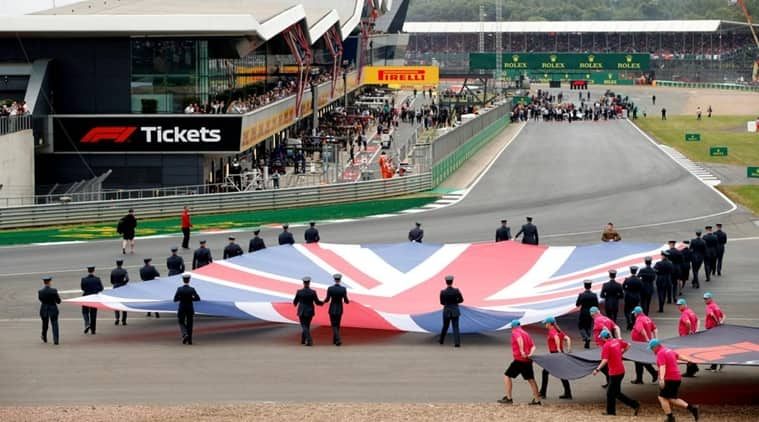 The British Grand Prix was the best attended race on the calendar last year. (Source: Reuters)

Formula One and Silverstone have agreed terms for two races without spectators at the circuit this season, subject to government approval, the track’s managing director Stuart Pringle said on Friday.

The British Grand Prix, a home race for Mercedes’ six times world champion Lewis Hamilton as well as seven of the 10 teams, is scheduled for July 19 but that could change as the sport redraws a calendar ravaged by the COVID-19 pandemic.

Formula One is seeking to make up the numbers after three races, including this month’s traditional Monaco showcase, were cancelled and seven others postponed.

More are also looking unlikely to happen due to travel restrictions and measures to combat the spread of the coronavirus.

“We’re not talking dates because F1 are still trying to knit their calendar together and there seems to be a certain amount of flexibility,” Pringle told Reuters.

He said both parties were happy with the agreement, without giving details.

Media reports earlier in the week had suggested the sides were arguing over money, with the hosting fee waived but Silverstone unable to sell tickets and still seeking a payment to cover costs.

The British Grand Prix was the best attended race on the calendar last year, with 351,000 people over the three days and 141,000 on race Sunday.

The races would be back-to-back at the circuit that is celebrating the 70th anniversary of hosting the first Formula One world championship race.

Pringle said there was still no presumption that any race would happen, however.

The British government has said it plans to introduce a quarantine period for most people arriving from abroad, which could make Formula One’s plans for Silverstone almost impossible unless an exemption is granted to teams.

The sport is planning to start the season with two races in Austria in early July, also behind closed doors and in carefully controlled medical conditions with teams flying in on charter flights and remaining isolated.

“It is very much subject to government approval. If the government aren’t happy, it won’t happen,” said Pringle of the Silverstone races. 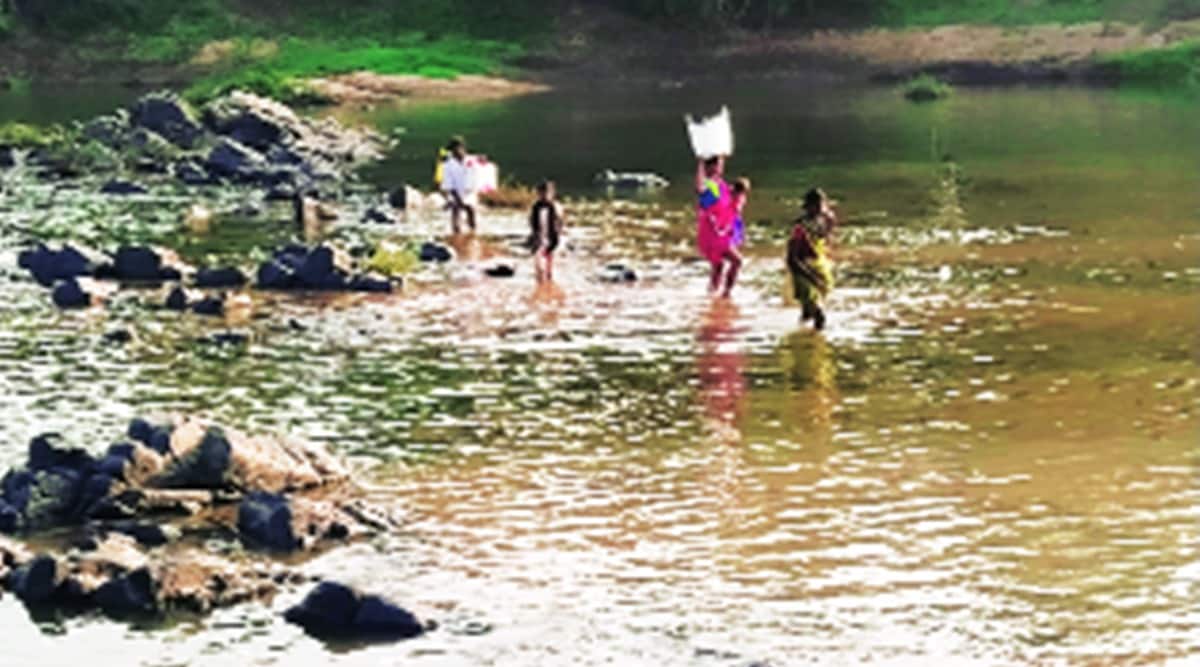 A bridge in Bastar — why a district, security men are counting on it 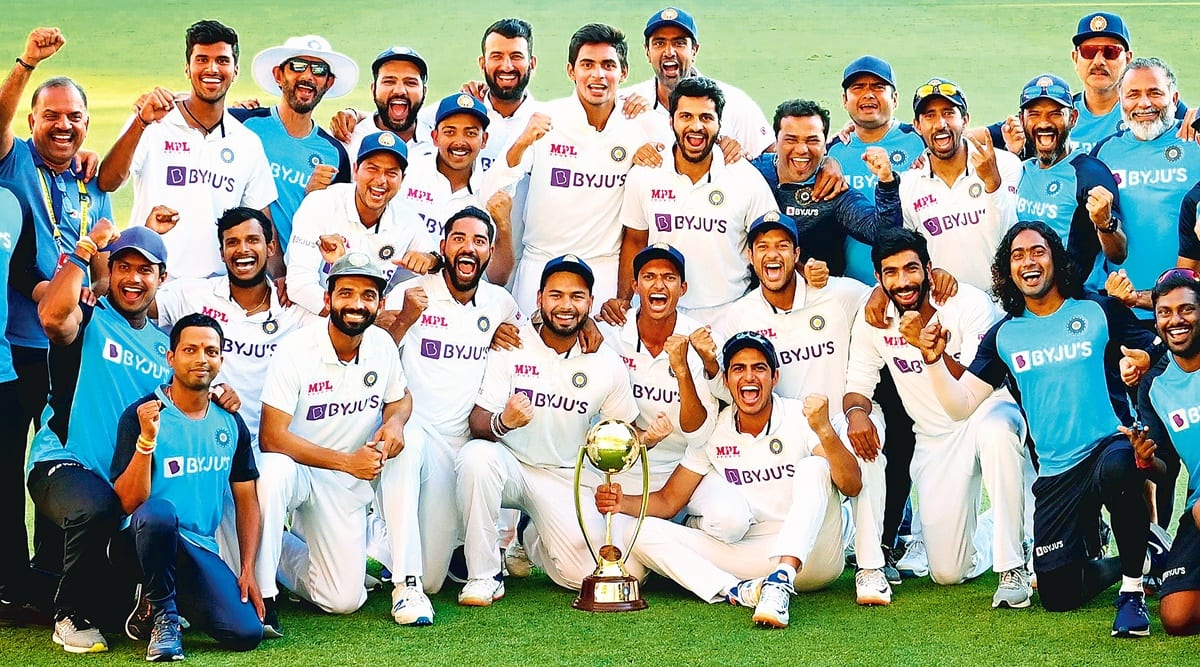 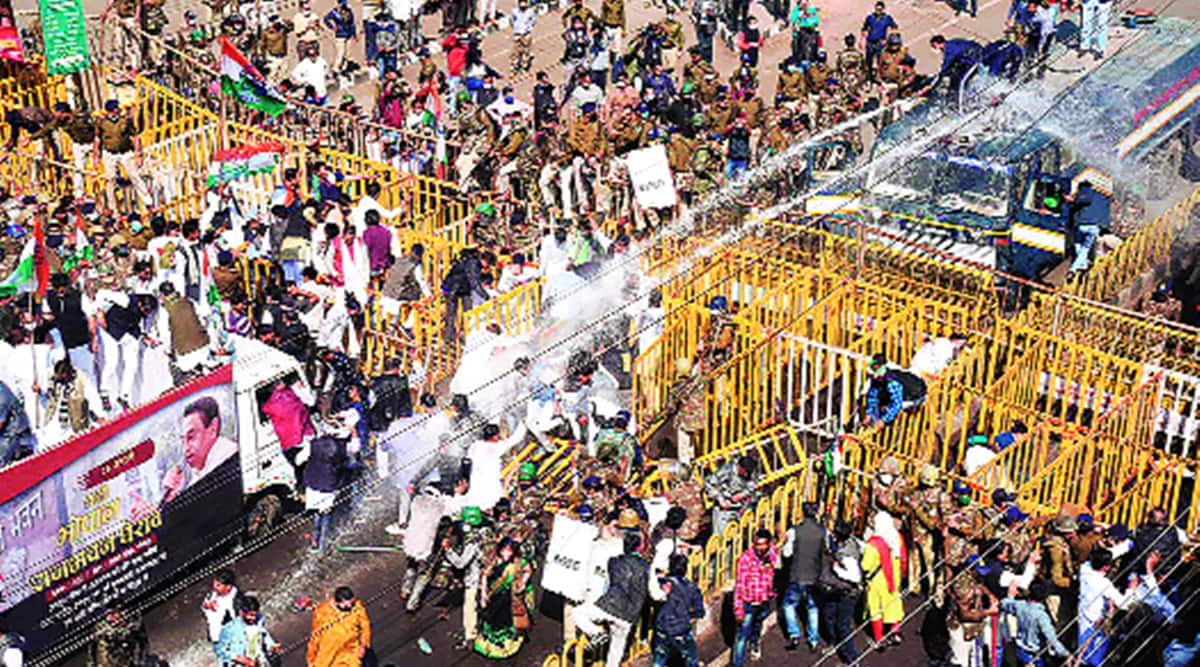 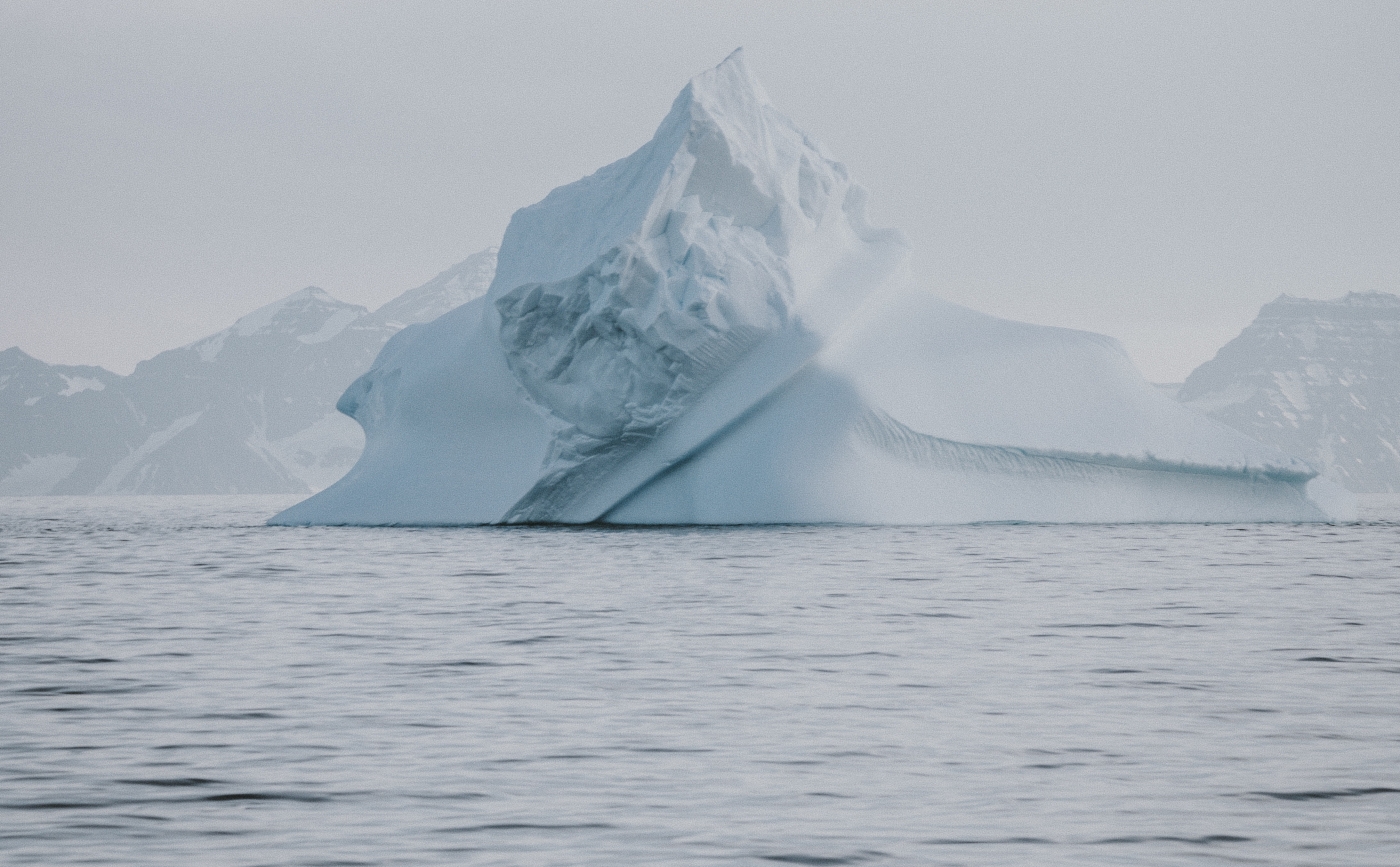