New York: Authorities in New York City, the epicentre of the coronavirus pandemic in the US, are investigating 110 COVID-19 cases related to a rare inflammatory illness in children that has claimed three lives, the city’s governor has said, describing the situation as “serious”.

The severe illness in children and child deaths is linked to the serious inflammatory disease called ‘Pediatric Multi-System Inflammatory Syndrome Associated with COVID-19’.

New York governor Andrew Cuomo said at his daily coronavirus briefing on Thursday that the New York State Department of Health was now looking at 110 cases of a COVID-19 related illness in children, similar to the Kawasaki disease or toxic shock-like syndrome, describing the situation as “serious and concerning”.

He said the New York State and Department of Health were at the forefront in the US in investigating the rare illness. Apart from New York, 16 other states are also seeing similar cases.

Warning that cases could grow in coming weeks and days, Cuomo said parents should beware and immediately seek medical help if the child has a prolonged fever (more than five days), difficulty in feeding (in infants) or is too sick to drink fluids, has severe abdominal pain, diarrhea or vomiting, change in skin colour, trouble in breathing, lethargy, irritability or confusion.

The illness is affecting children from less than one year old to 21 years old.

“When you look at over the 100 cases, that’s the span, which is obviously a very frightening development,” he said.

New York City mayor Bill de Blasio said the occurrence of the rare illness in children linked to COVID-19 “is really troubling” since children consistently seemed to have very little effect from the coronavirus so far.

“I say it as a parent, it’s really troubling to see now after we thought we understood a consistent pattern, something new has been happening and the pediatric multi-system inflammatory syndrome is a deep concern and we’re going to throw everything we’ve got at it,” he said.

The number of children affected continues to grow and while it is still a rare condition, the city’s health authorities are taking it very seriously and “we’re now on high alert and addressing because the numbers have grown.”

“And we lost one child and that is painful and awful for that family and for this city to have lost a child, we don’t want that ever to happen again. So, we’re about to do the maximum to get everyone informed, to get everyone the help they need to make sure that parents and family members understood exactly what to do and when to do it,” he said.

Though most children who get COVID-19 experience only mild symptoms, in the UK, a possible link has also been reported between pediatric COVID-19 and serious inflammatory disease.

The inflammatory syndrome has features which overlap with Kawasaki disease and toxic shock syndrome and may occur days to weeks after acute COVID-19 illness. It can include persistent fever, abdominal symptoms, rash, and even cardiovascular symptoms requiring intensive care.

The authorities said early recognition by paediatricians and referral to a specialist including to critical care is essential.

The 5-year-old boy passed away in New York City from these COVID-19 related complications. Officials in Westchester County in upstate New York say that a 7-year old young boy had died at Maria Fareri Children’s Hospital in Valhalla.

The syndrome has received growing attention in recent weeks as cases began appearing in European countries hit hard by the coronavirus.

“There are some recent rare descriptions of children in some European countries that have had this inflammatory syndrome, which is similar to the Kawasaki syndrome, but it seems to be very rare,” Dr Maria Van Kerkhove, a World Health Organization scientist, has said.

The novel coronavirus which originated from China’s Wuhan city in December has killed 302,462 people and infected over 4.4 million worldwide. The US is the worst affected country with over 80,000 deaths reported in the country. 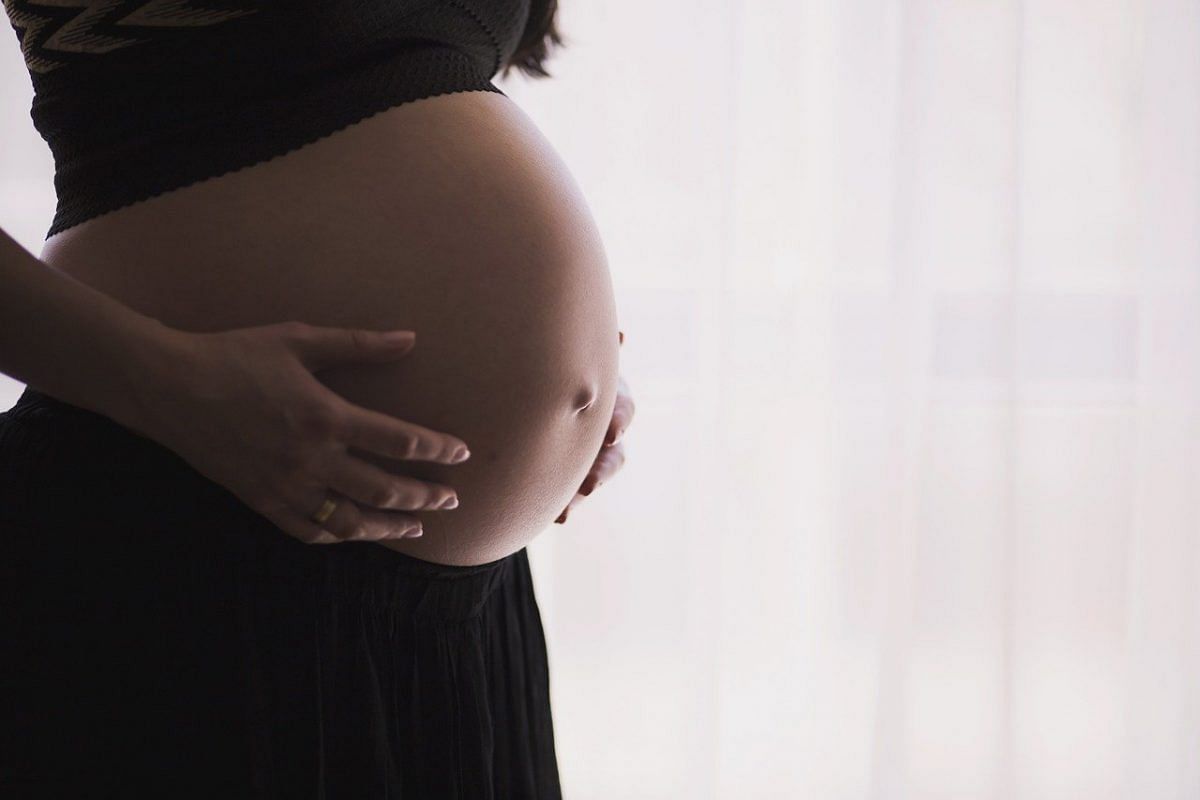 Baby infected with coronavirus in the womb 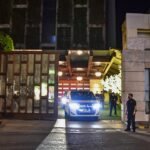 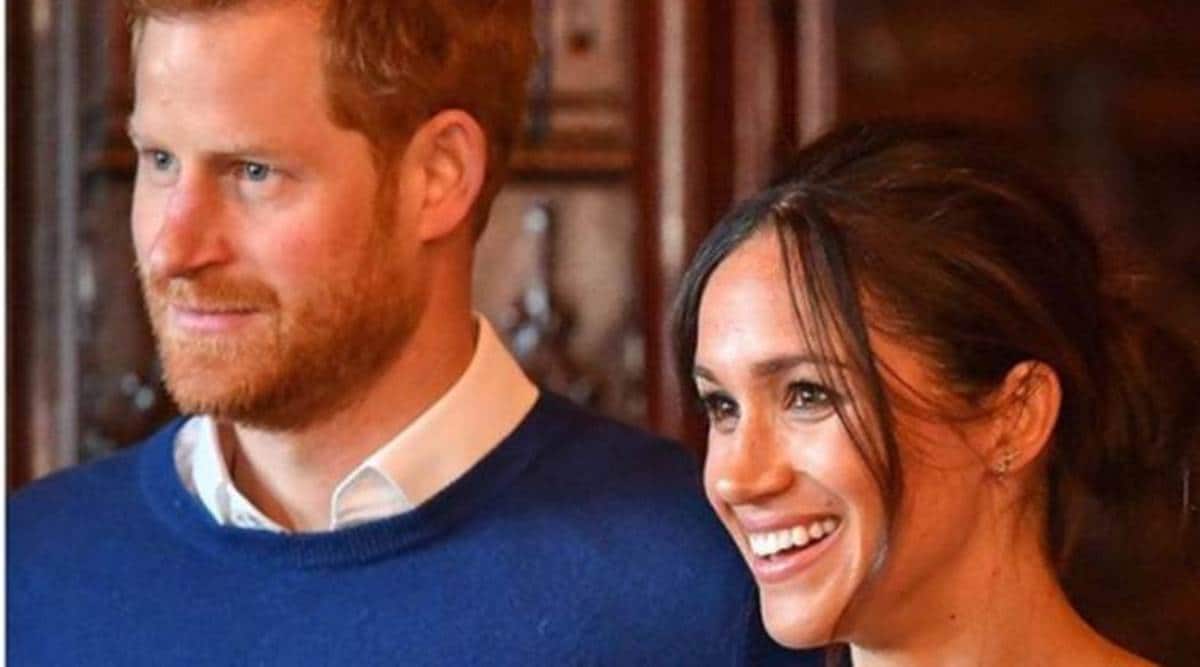 Prince Harry-Meghan Markle: A timeline of their magical love story