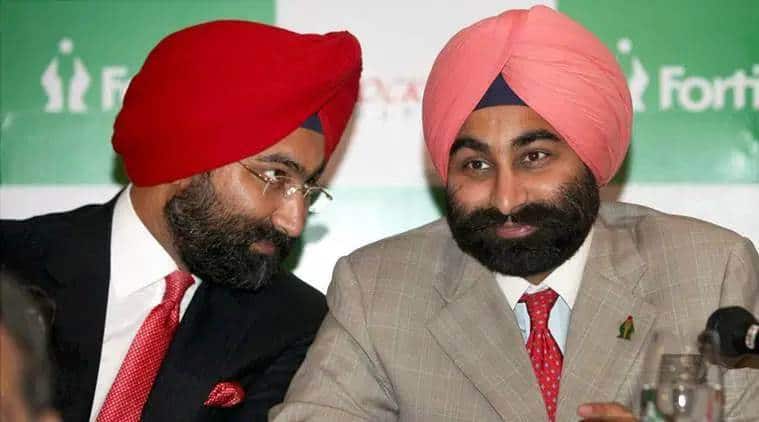 The Delhi High Court Friday denied bail to former Religare Enterprises Ltd co-promoter Malvinder Mohan Singh in a case related to alleged misappropriation of funds at Religare Finvest Ltd (RFL). Malvinder has sought his release, either on bail or parole, on the terms and conditions as the court may consider appropriate.

Denying the relief, Justice Anu Malhotra to Malvinder observed there are allegations against Malvinder of the alleged commission of economic offences, punishable under the PMLA Act that is punishable under Section 409 (Criminal breach of trust) of the Indian Penal Code, which is punishable with imprisonment for life or that which may extend to 10 years,

It also observed that the medical condition of Malvinder is “stable, there is no ground whatsoever for the grant of interim bail / parole as prayed on behalf of the petitioner”.

A high-powered committee, headed by a Delhi High Court judge, was constituted on orders of the Supreme Court for laying down criteria for release of convicted and undertrial prisoners to prevent overcrowding of prisons and ensure social distancing in the wake of COVID-19 pandemic. In case of economic offence, the committee has resolved not to grant interim bail to undertrial prisoners, who are accused of an offence punishable with more than seven years of sentence and in more than one case, and that too under Prevention of Money laundering Act (PMLA.)

Malvinder and his younger brother, Shivinder — former promoters of pharma company Ranbaxy, hospital chain Fortis and financial services entity Religare Enterprises — have been arrested by the Economic Offences Wing (EoW) of the Delhi Police for allegedly causing losses to the tune of Rs 2,397 crore to Religare Finvest Ltd, a subsidiary of Religare Enterprises. They are accused in three different cases and are in judicial custody since December 2019.

Senior advocates Mukul Rohatgi and Kailash Vasdev, appearing for Malvinder, sought release on the ground that there are “several inmates lodged in the prison with grim prison facilities and that there are three undertrials quarantined at the Tihar Jail in as much as one of the persons had come in contact with the victim who tested positive for COVID-19 and that the apprehension of the petitioner of contracting COVID-19 is reasonable and well-founded”.

The advocates submitted that Malvinder has been suffering from acute attacks of gastroenteritis and haemorrhoids.

Standing Counsel (Criminal) Rahul Mehra and advocate Chaitanya Gosain, appearing for the Delhi government and jail authorities, contended that the petitioner is virtually in isolation at the Tihar Jail and is not in contact with any other inmate. 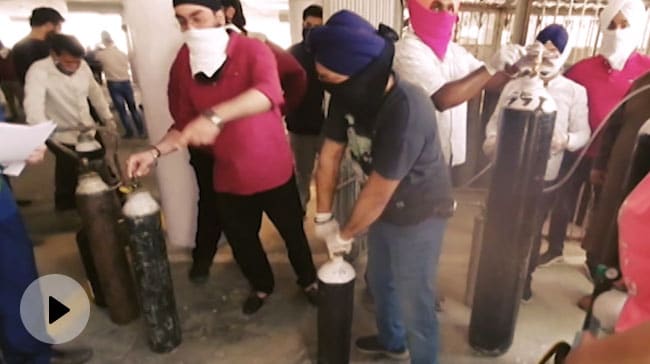