Mark Zuckerberg dropped out of Harvard in the second year to complete his project and was often referred to as a programming prodigy who launched Facebook in 2004.


New Delhi, May 14: Facebook CEO Mark Zuckerberg has become an icon for budding entrepreneurs who intend to go down the path of the entrepreneurial journey.

The young billionaire started up in 2003 with the original idea of ‘FaceMash’.  It was Facebook’s initial version, which he has envisioned with his fellow dorm mates, Eduardo Saverin, Dustin Moskovitz, Chris Hughes, and Andrew McCollum during his undergraduate days at Harvard.

On his birthday on May 14, we bring you some interesting facts about the young leader who has taken the world by storm.

One of his powerful quotes says it takes courage to choose hope over fear. Here are some of his inspiring quotes as well.

Move fast and break things. Unless you are breaking stuff you are not moving fast enough.

My goal was never to just create a company. It was to build something that actually makes a really big change in the world.

Helping a billion people connect is amazing, humbling and by far the thing I am most proud of in my life.

People think innovation is just having a good idea but a lot of it is just moving quickly and trying a lot of things.

Founding a company is hard. Most of it isn’t smooth. You’ll have to make very hard decisions. You have to fire a few people. Therefore, if you don’t believe in your mission, giving up is easy. The majority of founders give up. But the best founders don’t give up. 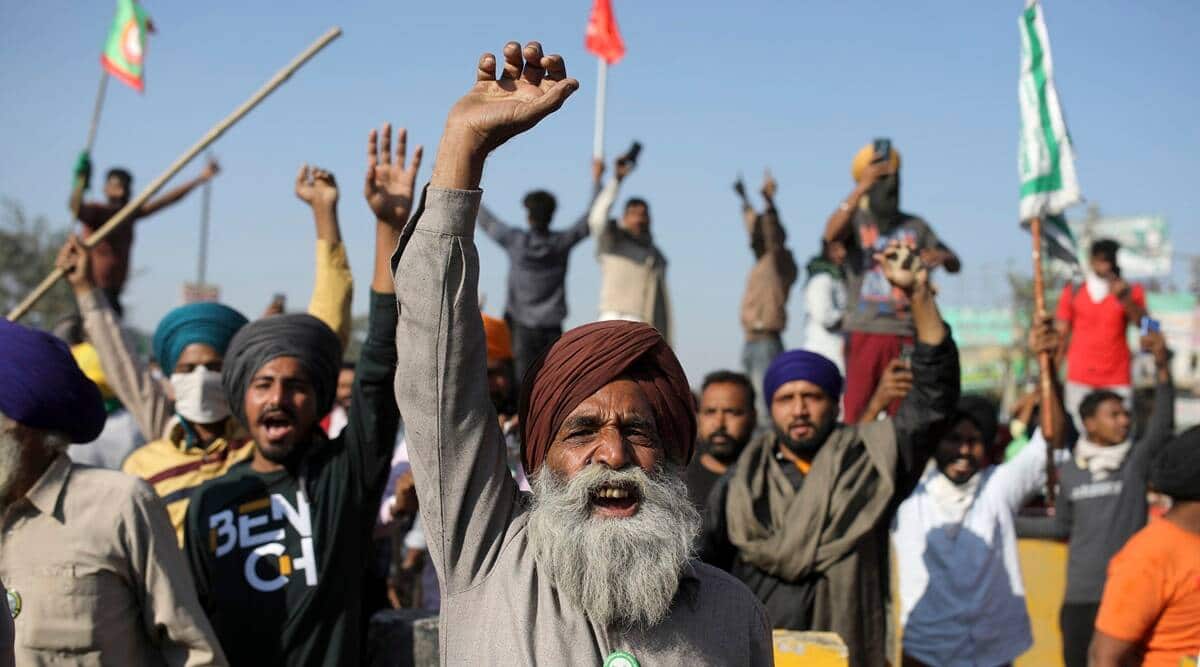 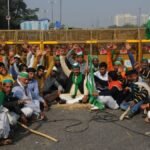 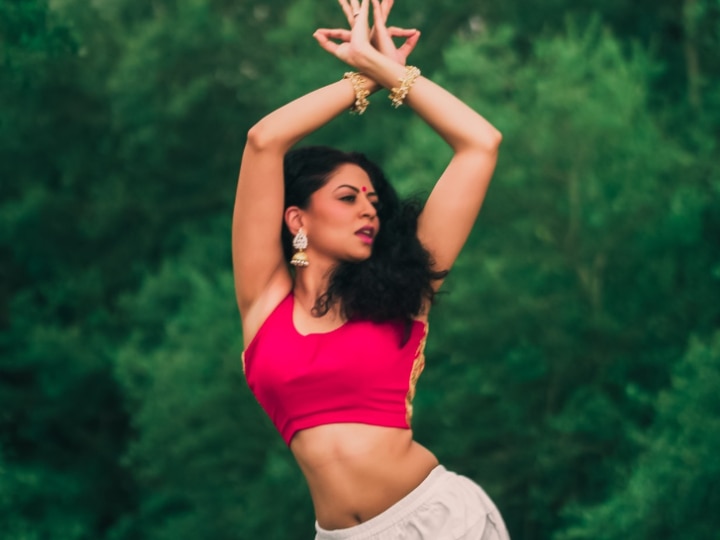 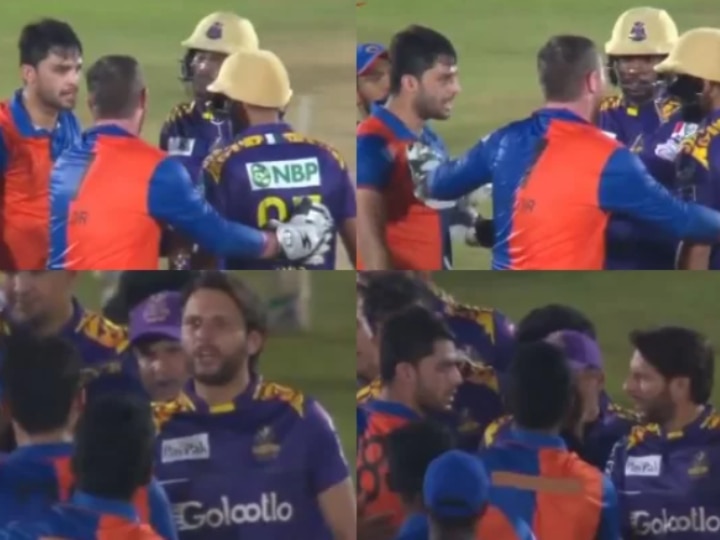