Lewis Hamilton is the richest sportsperson in the United Kingdom. (File Photo)

Six-times Formula One world champion Lewis Hamilton is the richest sportsperson in the United Kingdom with a net worth of 224 million pounds ($275.6 million), according to The Sunday Times newspaper’s Rich List.

Hamilton, who signed a new contract with Mercedes in 2018 worth up to 40 million pounds a year, saw his net worth rise by 37 million pounds over the last year.

Rory McIlroy, who returned to the top of golf’s world rankings in February for the first time since 2015, is the only other sportsperson to feature on the main Rich List with a net worth of 170 million pounds.

Wales soccer player Gareth Bale, who earns 350,000 pounds per week after tax at Real Madrid, has a net worth of 114 million pounds and is the richest sportsperson aged 30 or under.

The Young Rich List is dominated by sports personalities who account for 18 of the 50 places, with world heavyweight boxing champion Anthony Joshua the only non-footballer to make the cut.

Joshua earned an estimated 78 million pounds from his two fights with Andy Ruiz Jr last year, taking his net worth to 107 million pounds. 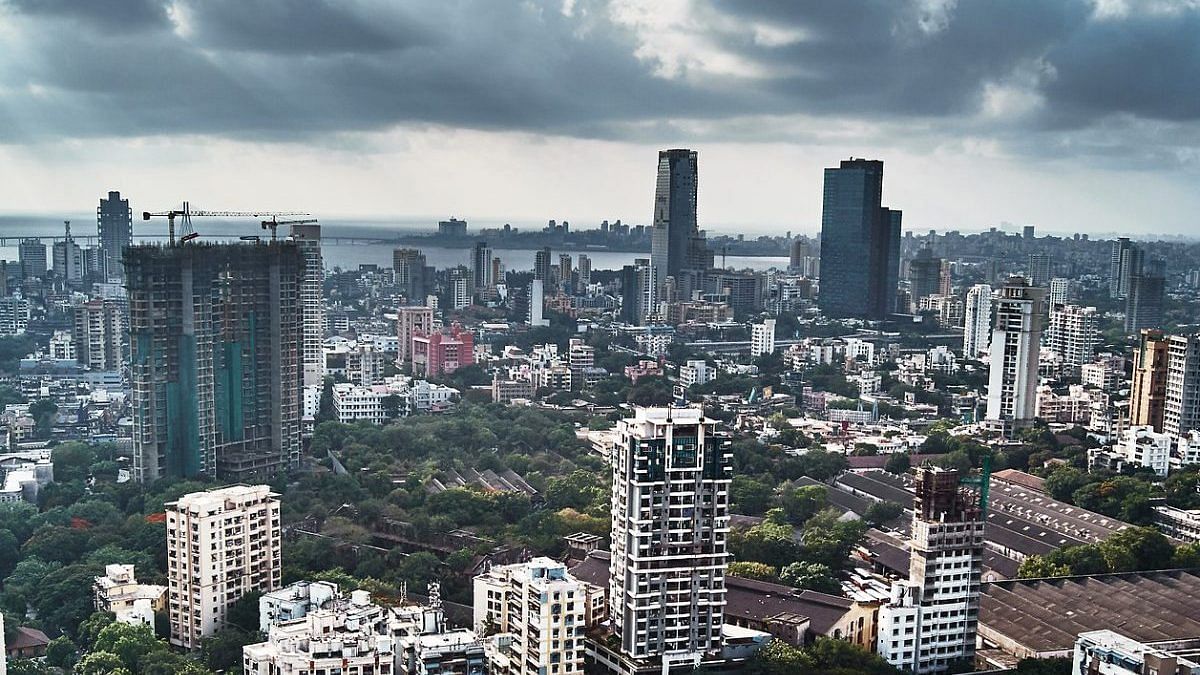 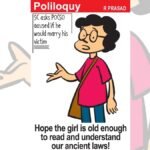 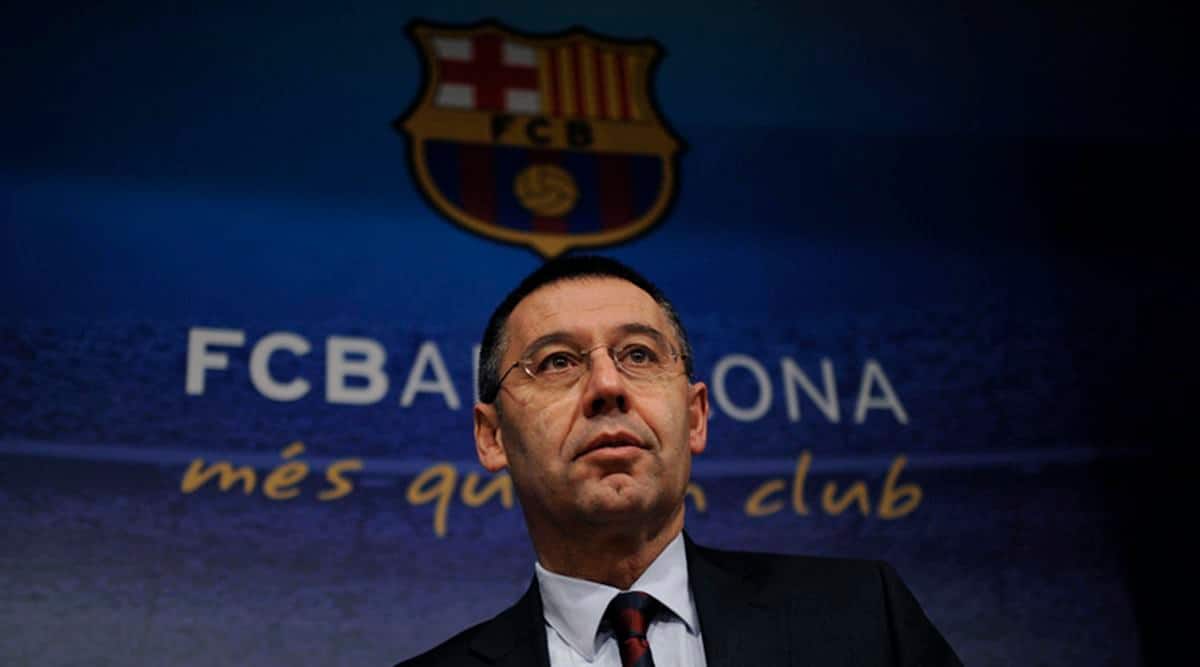