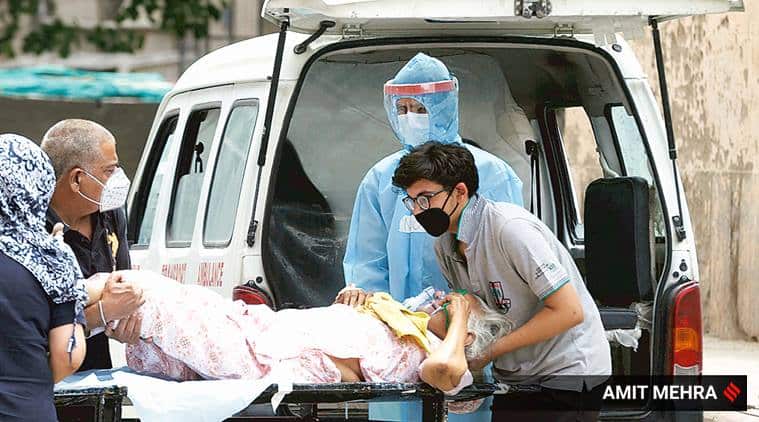 Delhi’s death toll also rose to 115 after nine more casualties – that took place between April and May – were added to the total number.

In the last 24 hours, at least 472 new coronavirus cases were reported from Delhi, taking the total tally of positive patients to 8,470. This is the highest number of positive cases reported in a day so far. The death toll also rose to 115 after nine more casualties – that took place between April and May – were added to the total number.

Meanwhile, over the last three days, 42 more deaths have been updated in Delhi government’s coronavirus records. These deaths were updated after the data shared by several hospitals did not match with the one shared by the Delhi government.

On Thursday, the government stopped sharing the data on hospital-wise deaths which was earlier being posted on the health bulletin.

The Indian Express last week had reported that the number of coronavirus casualties reported by Lok Nayak Hospital, Ram Manohar Lohia Hospital, Lady Hardinge Medical College and the Delhi and Jhajjar centres of AIIMS stood at 116 until Thursday night while the government’s health bulletin stated that a total of 33 deaths had been recorded from these specific hospitals.

The three-member death audit committee formed by the Delhi government on April 20 has been assigned the task of auditing each and every death in which the Covid-19 test is positive in government and private hospitals. However, in many hospitals the death data shared by the hospitals did not match with the number updated by the government.

A committee formed by Delhi Chief Minister Arvind Kejriwal to assess the capital’s health infrastructure had prepared a scenario for three stages: Stage 1, when the city will start reporting 100 cases in a day, followed by stage 2 with 500 cases in day and then stage 3, where 1,000 cases of coronavirus will be reported in a single day.

The calculations made by the committee suggested that if 500 cases are reported in a day, then the requirement of PPEs will shoot up to 1,500-2,000 in a day. There should be 50 beds with ventilators, 125 ICU facilities and about 325 beds with oxygen support.

Over the last four days, 1,247 cases have been reported in Delhi with the number of positive cases rising from 7,223 on May 11 to 8,470 till date. At least 6,391 more tests have been done, taking the cumulative tests done so far to 1,19,736, while the rate of tests per million moved to 5,929 in the city. A total of 187 people have recovered till Thursday. So far, a total of 3,045 people have recovered and discharged from hospitals.

“In the next few days, the cases are expected to go up but what we need to focus is on the percentage on what it is increasing. The curve has started to flatten and even the doubling rate has improved. We need to strategically control the infection in the community. The main focus is to ensure that the deaths are not increased. We should take care of the elderly who are at a higher risk. Early detection should be closely followed,” said Dr Jugal Kishore, director, head of the department of community medicine, Vardhman Mahavir Medical College (VMMC) and Safdarjung hospital.

In the meantime, Kejriwal said today that the residents of the national capital are in favour of easing corona-induced restrictions after May 17, when the third phase of lockdown ends, making way for a gradual reopening of public transport, markets, restaurants and parks.

Kejriwal, who is among the few Chief Ministers who are in favour of greater relaxations in the fourth phase of the lockdown, read out a list of suggestions, mainly the ones advocating opening up of the economy, received from the people through emails, WhatsApp and recorded voice messages. 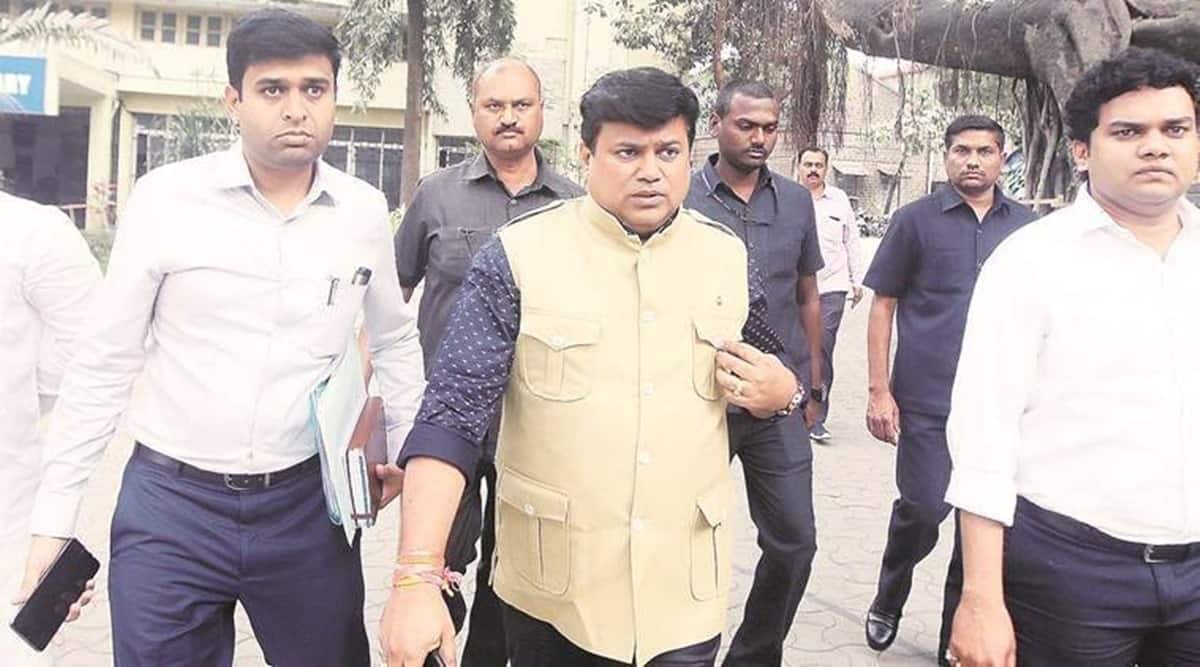 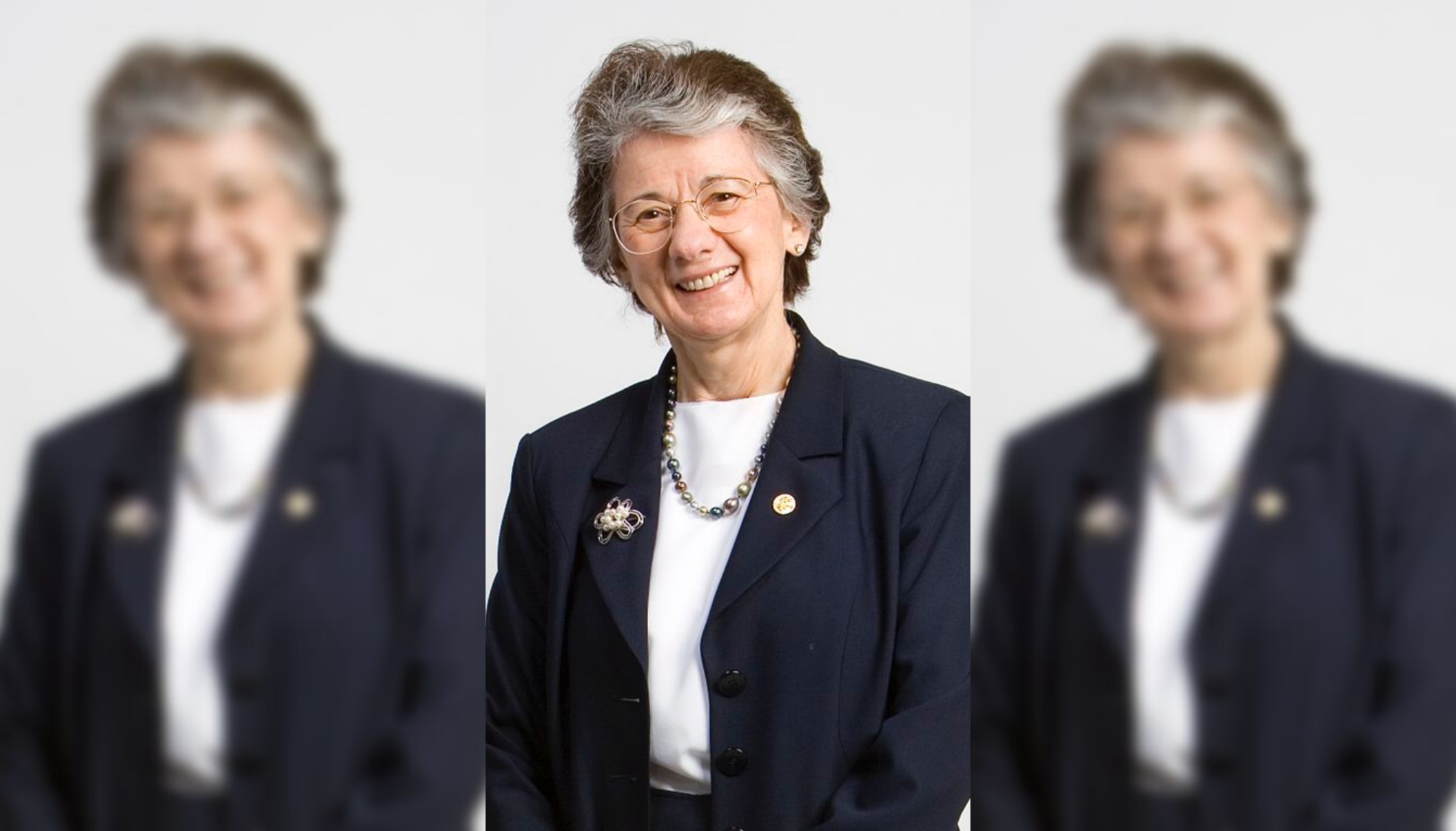