AYUSH ministry and the Council of Scientific and Industrial Research (CSIR) are working on four ayurvedic formulations created especially to fight the coronavirus.


New Delhi: The AYUSH ministry has announced that it is working with the Council of Scientific and Industrial Research (CSIR), on four ayurvedic formulations created especially to fight the coronavirus. The Minister for Ayush, Shripad Y. Naik has also tweeted about it and has written that he feels hopeful that traditional medicine may have a solution for the novel coronavirus.

According to a report by ANI, the agency will test Ashwagandha, Yashtimadhu (Mulethi), Guduchi with Pippali (Giloy), and an anti-malarial formulation called AYUSH-64 in the study.

Kotecha said, “So, we are doing two types of stimulus studies as profile access on the high-risk population for Ashwagandha. We have also planned a competitive study between Hydroxychloroquine and Ashwagandha.”

He also said that the four formulations will be tried as an add-on therapy and standard care for COVID-19 patients. He added, “It is a clinical study multi-centric on different parts of the country and variable design. For example, this clinical study is for the protocol. We have formed the task-force and have prepared guidelines for the clinical trial. Some of the best scientists of the country from the medical field, from CSIR and others, also reviewed this. We have taken advice from the ICMR so that it becomes so robust that it should be publishable into very high impact journal “

According to CSIR Director-General Shekhar Mande and MD Ayurveda and AYUSH secretary Vaidya Rajesh Kotecha the results will come within three months.

So far, there has been no valid treatment for COVID-19. Scientists and researchers are working to find a vaccine or drug to cure the disease. Last month human trials began for a vaccine being developed by the Jenner Institute, Oxford University. 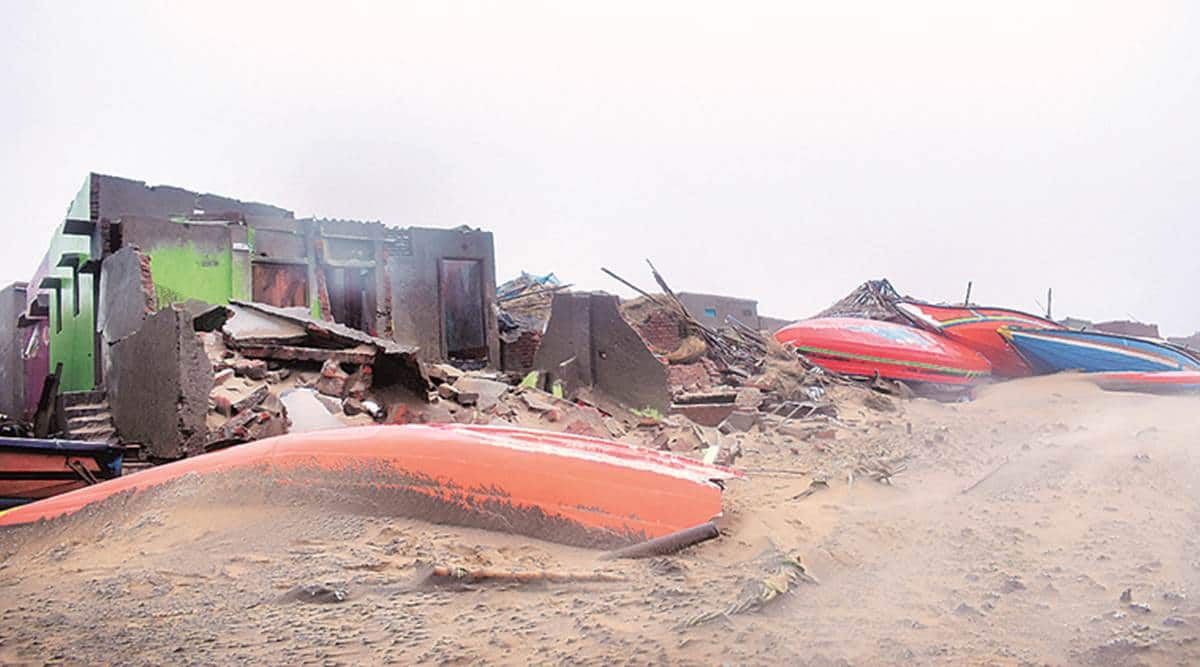 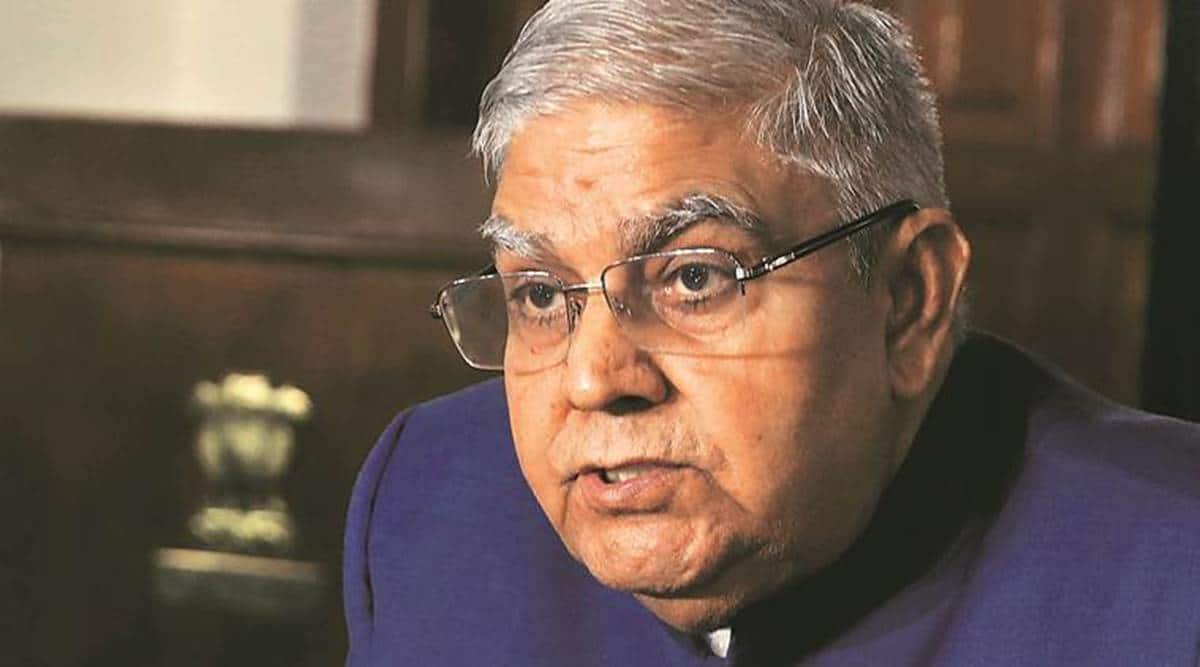 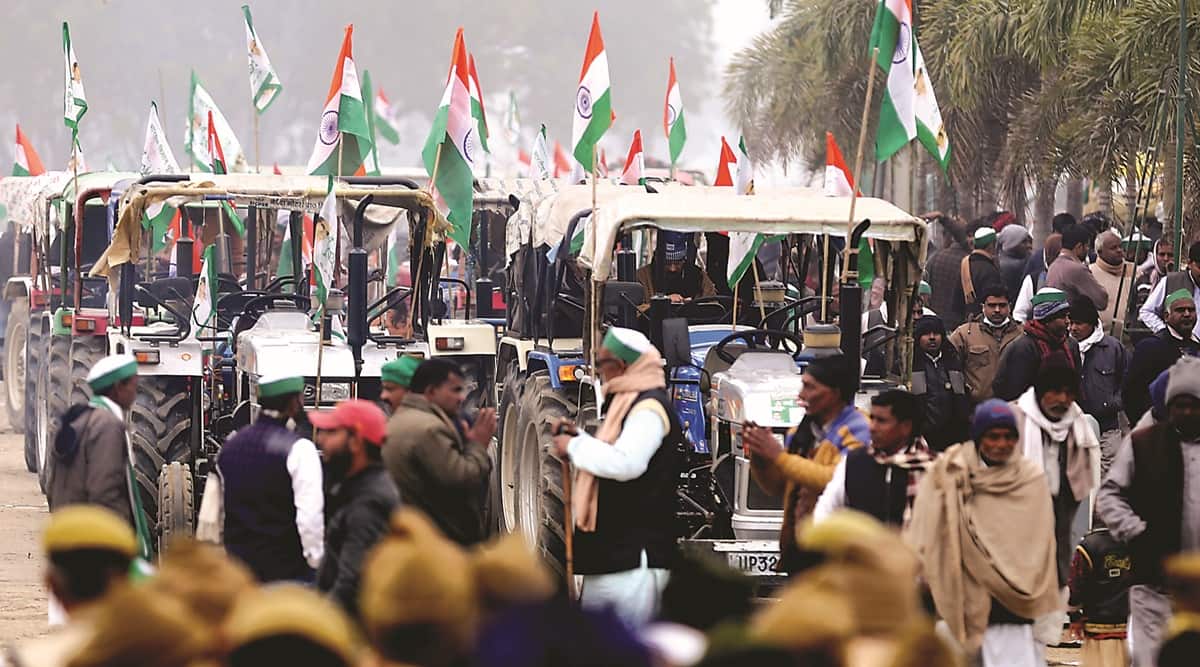 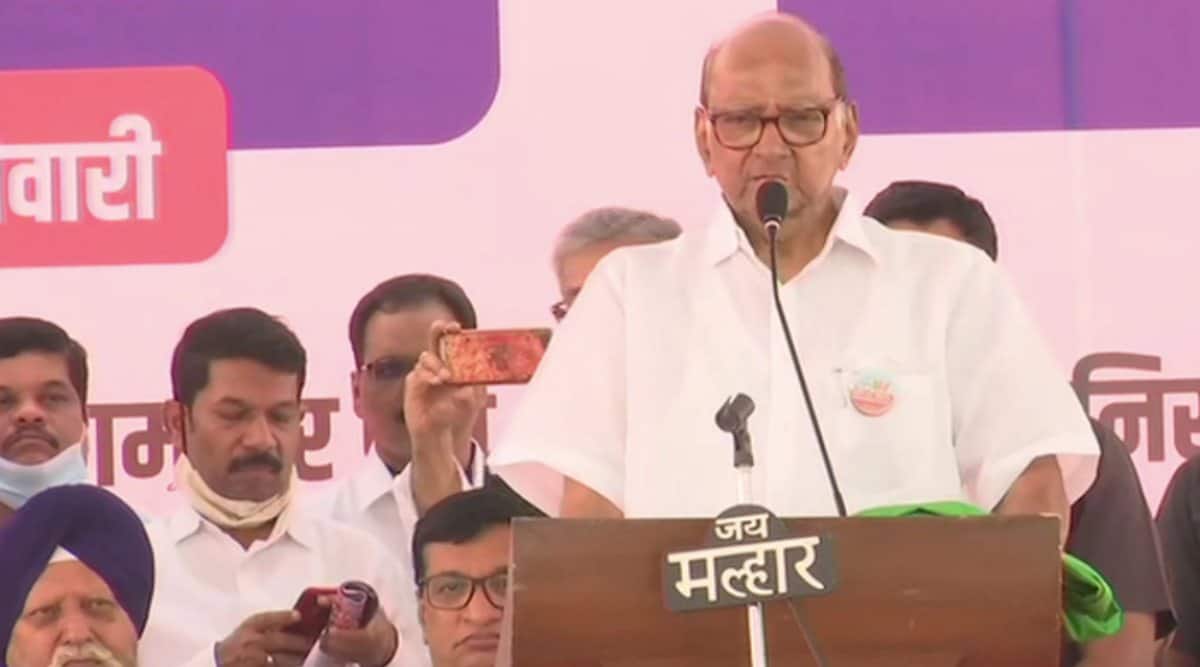