Manchester City winger Raheem Sterling expressed concerns regarding Premier League’s plan to resume football in the country. All sporting activities have been suspended in England since March as a precautionary measure against the spread of coronavirus. Sterling stated that he isn’t scared about the prospect of returning to the field during such unprecedented times, but he wants the conditions to be safe not just for the footballers but also for others who are associated with the game.

“The moment we do go back it just needs to be a moment where it’s not just for footballing reasons, it’s safe for not just us footballers but the whole medical staff, referees,” Sterling said in a video uploaded on his YouTube channel.

“I don’t know how that’s going to work, but I feel like once that side of the people’s safety and the players’ safety is secured and their wellbeing is looked after, then that’s the right time to go back in.

“Until then, I’m… how can I say… not scared but reserved and thinking what the worst outcome could be,” he added.

Earlier on Monday, the British government published its detailed COVID-19 recovery strategy. It has ruled out any elite sports event to be held in England before June 1.

The Premier League has been suspended since March 13 and is aiming at restarting the season in June. 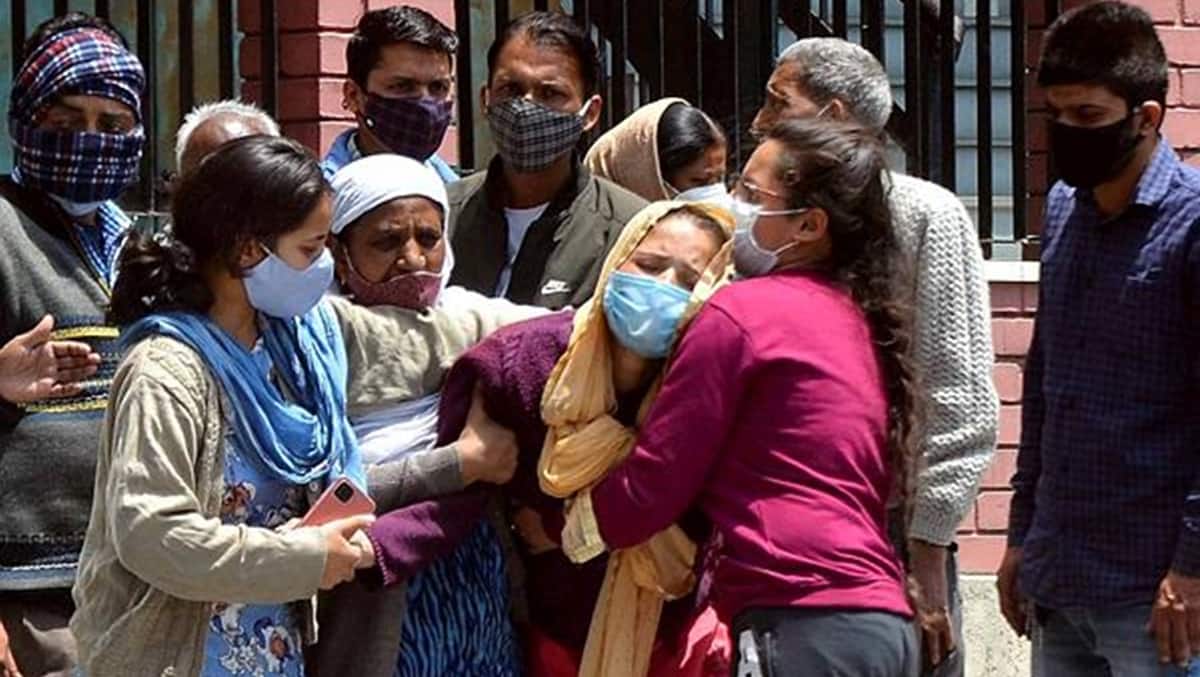 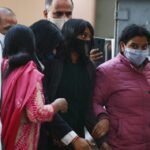 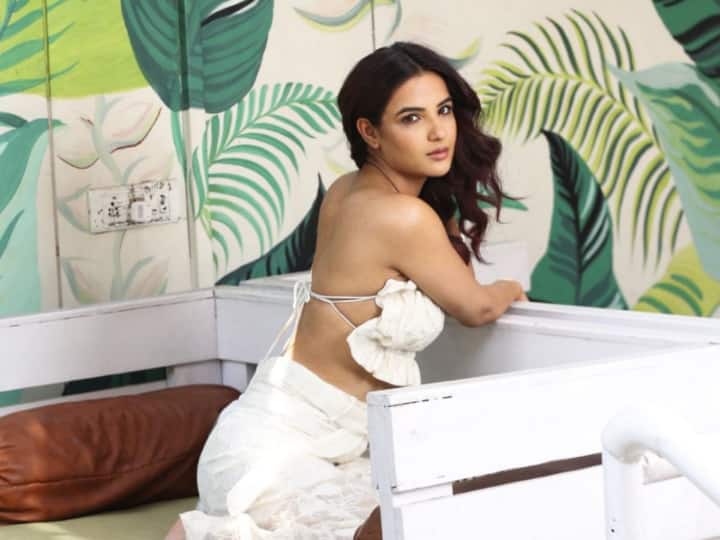