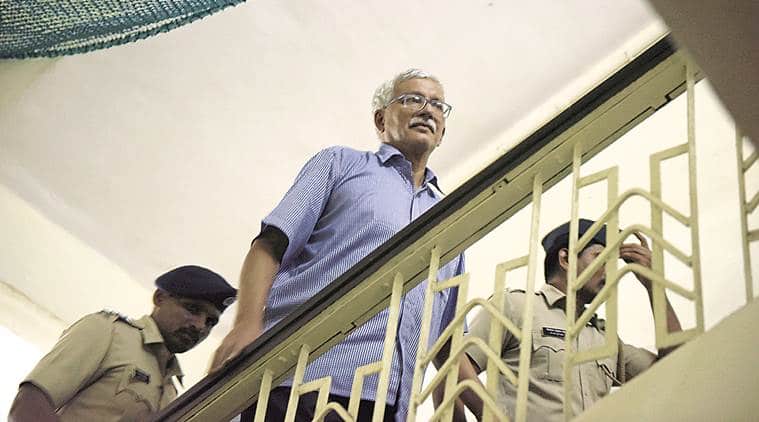 Gonsalves was arrested in 2018 along with eight others including Arun Ferriera, Surendra Gadling, Varavara Rao, Mahesh Raut, Sudha Bharadwaj and Shoma Sen by the Pune police. (AP photo)

Activist Vernon Gonsalves’ wife, advocate Susan Abraham, has written to the Mumbai Police commissioner and Chief Justice of the Bombay High Court stating that while her husband is lodged in Taloja jail in connection with the Elgaar Parishad case, police officers from the crime branch visited their home, making inquiries about his whereabouts. Gonsalves has been behind bars since August 2018.

Abraham in her letter said that on Monday, two police officers came to her housing society. “My son Sagar and I were shocked and disturbed at this uncalled for visit at a time when the risk of transmission of Covid-19 between police (frontline workers) and community members is very high,” the letter states. It also adds that a visit by police creates a stressful atmosphere in the housing society, where members are already battling fears of the pandemic.

Joint commissioner of police (crime) Santosh Rastogi said, “It must be a routine check.”

Abraham claimed that her son sat for an hour outside the society gate, where his statement was recorded regarding his father being in jail, a fact she said is already known to the police. The statement written in Marathi has details of the sections against Gonsalves and mentions that he is currently lodged in Taloja jail. Abraham further said that the police are aware that she is a practicising lawyer and the enquiry could have been made on the phone instead.

Gonsalves was arrested in 2018 along with eight others including Arun Ferriera, Surendra Gadling, Varavara Rao, Mahesh Raut, Sudha Bharadwaj and Shoma Sen by the Pune police, which claimed their involvement in the arranging of the Elgaar Parishad event in Pune as members of the banned CPI (M). 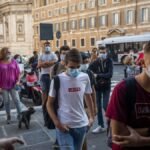 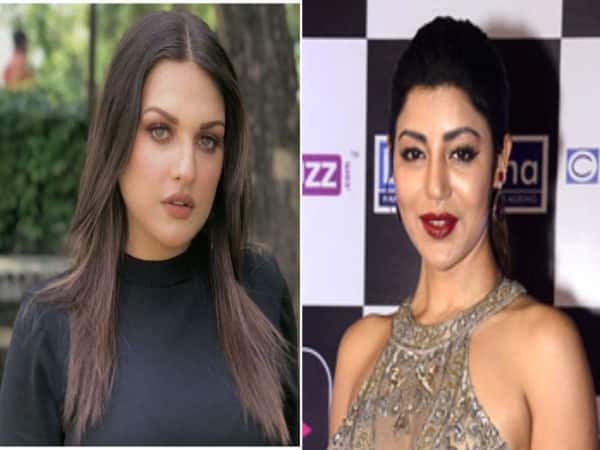 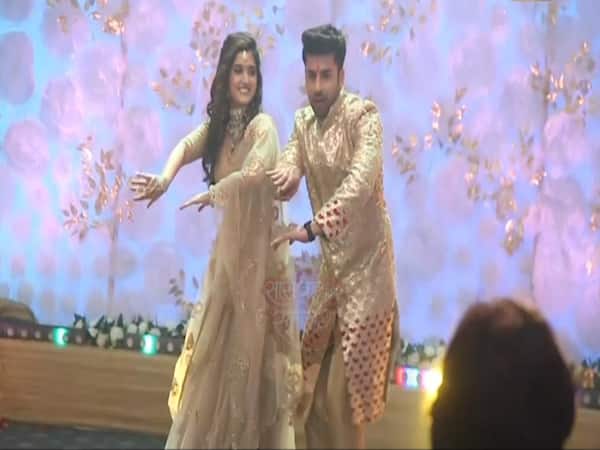 Anupamaa, Vanraj rock the engagement party via their dance moves 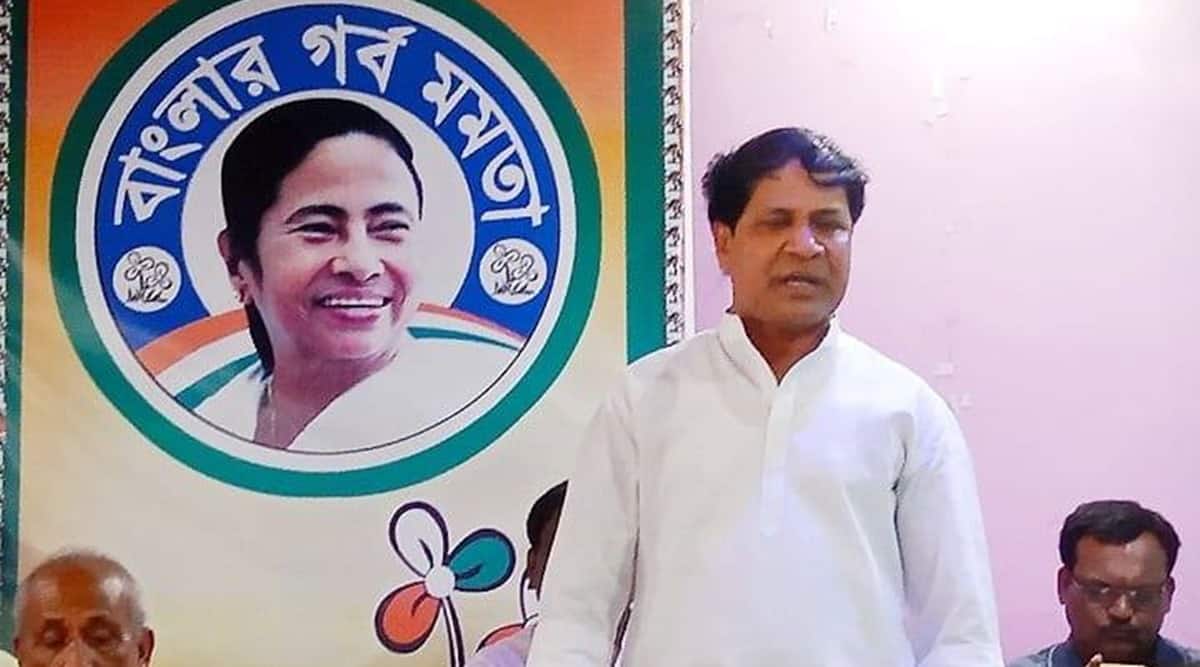 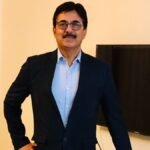 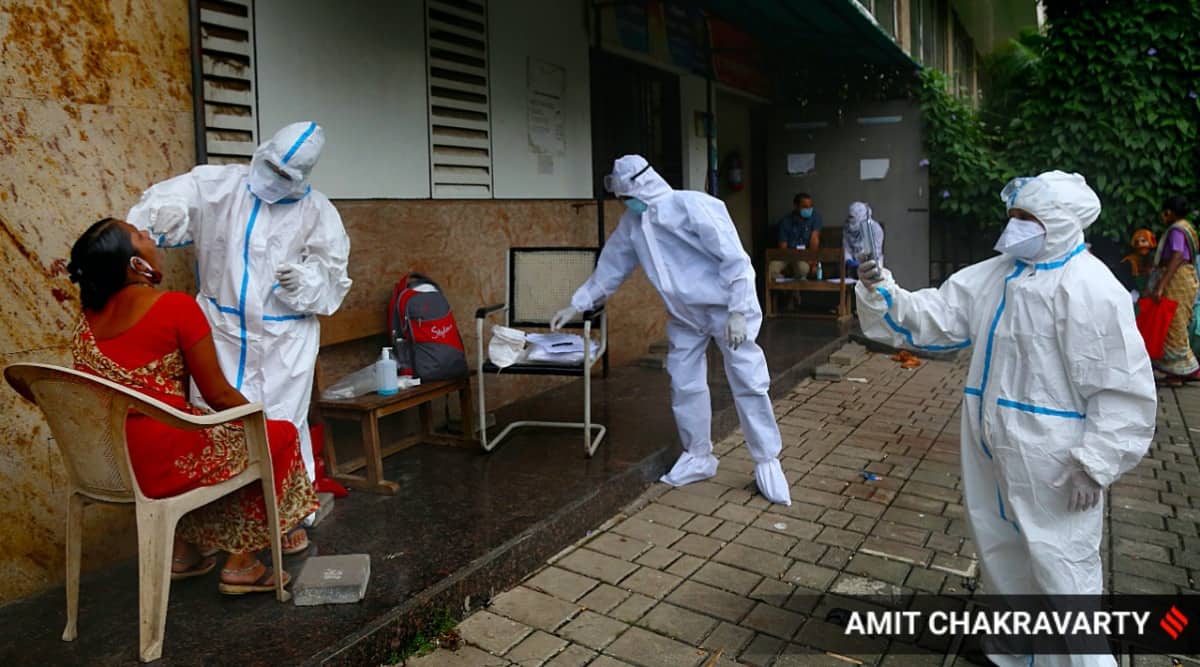 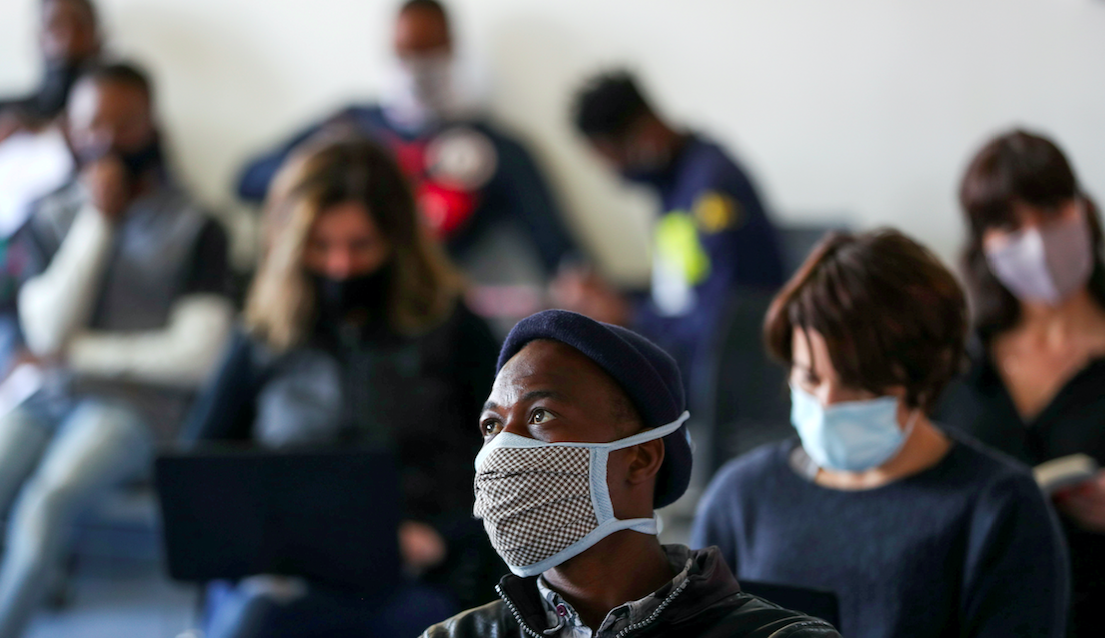