As South Korea grapples with a new spike in coronavirus infections thought to be linked to nightspots in Seoul, including several popular with gay men, it’s also seeing rising homophobia that’s making it difficult for sexual minorities to come forward for diagnostic tests.

The first confirmed patient in the new coronavirus cluster was a 29-year-old man who visited five nightclubs and bars in Seoul’s Itaewon entertainment neighborhood in a single night before testing positive for the virus last Wednesday. Further investigation has since found more than 100 infections that appear linked to the nightspots.

A Christian church-founded newspaper, Kookmin Ilbo, reported last week that the places the man visited in Itaewon on May 2 included a gay club. The report was followed by a flood of anti-gay slurs on social media that included blaming the man and those at the club for endangering the country’s fight against the pandemic.

Views on sexual minorities in South Korea have gradually improved in recent years, but anti-gay sentiments still run deep in the conservative country. Same-sex marriages aren’t legal and there are no prominent openly gay politicians or business executives, though some have risen to stardom in the entertainment world.

Activist groups have criticized the Kookmin Ilbo report, saying that it was irrelevant that some of the nightspots the man went to were popular with gay people and the newspaper should not have disclosed it.

It’s not even known how big role the man played in the new outbreak, with officials saying that local infections in Itaewon may have already begun before he contracted the illness. Authorities have been trying to track down and test thousands of people who may have come in contact with those infected, a process activist say has been made more difficult now that there is a sexual stigma attached to the new outbreak.

Lee Jong-geol, general director of the gay rights advocacy group Chingusai, said dozens of sexual minorities who had recently visited Itaewon clubs called his office and expressed worry about being outed or disadvantaged at work if they are placed under quarantine.

While there have been no reports hate crimes or physical attacks linked to the fresh surge of homophobia, Lee said “anxiety and fear have flared inside of sexual minority communities.”

The new cluster threatens South Korea’s hard-won gains in its virus fight, which were the result of aggressive contact tracing and mass testing. The roughly 30 new cases reported daily the past three days are higher than single-digit increases the country had been reporting recently. Still, it is far lower than the hundreds of cases recorded each day in late February and early March.

Alarmed by the sudden spike, authorities in Seoul and most other South Korean cities ordered the temporary closing of all nightlife establishments, and the education ministry delayed the opening of schools by another week.

According to Seoul’s city government, as of Monday authorities were unable to reach more than 3,000 people who visited Itaewon nightspots in recent days. Heath Ministry official Yoon Taeho said Tuesday that police were trying to track down club and bar patrons who officials haven’t been able to contact.

“At least under the viewpoint of quarantine, denunciation of a certain community isn’t helpful,” Chung said in televised remarks Sunday. “If contacts avoid diagnostic tests in fear of criticism, our society has to shoulder its entire consequences.”

Kim Jyu-hye, who doesn’t identify as strictly male or female and lives in a rural town, said that people there, when talking about what happened in the Itaewon clubs, often said that “gays like roaming around all night long and sleeping with many men.”

“These days, I feel more isolated and I’m afraid about my relationships with other people because they are shifting their anger about new coronavirus outbreaks onto sexual minorities,” Kim said. 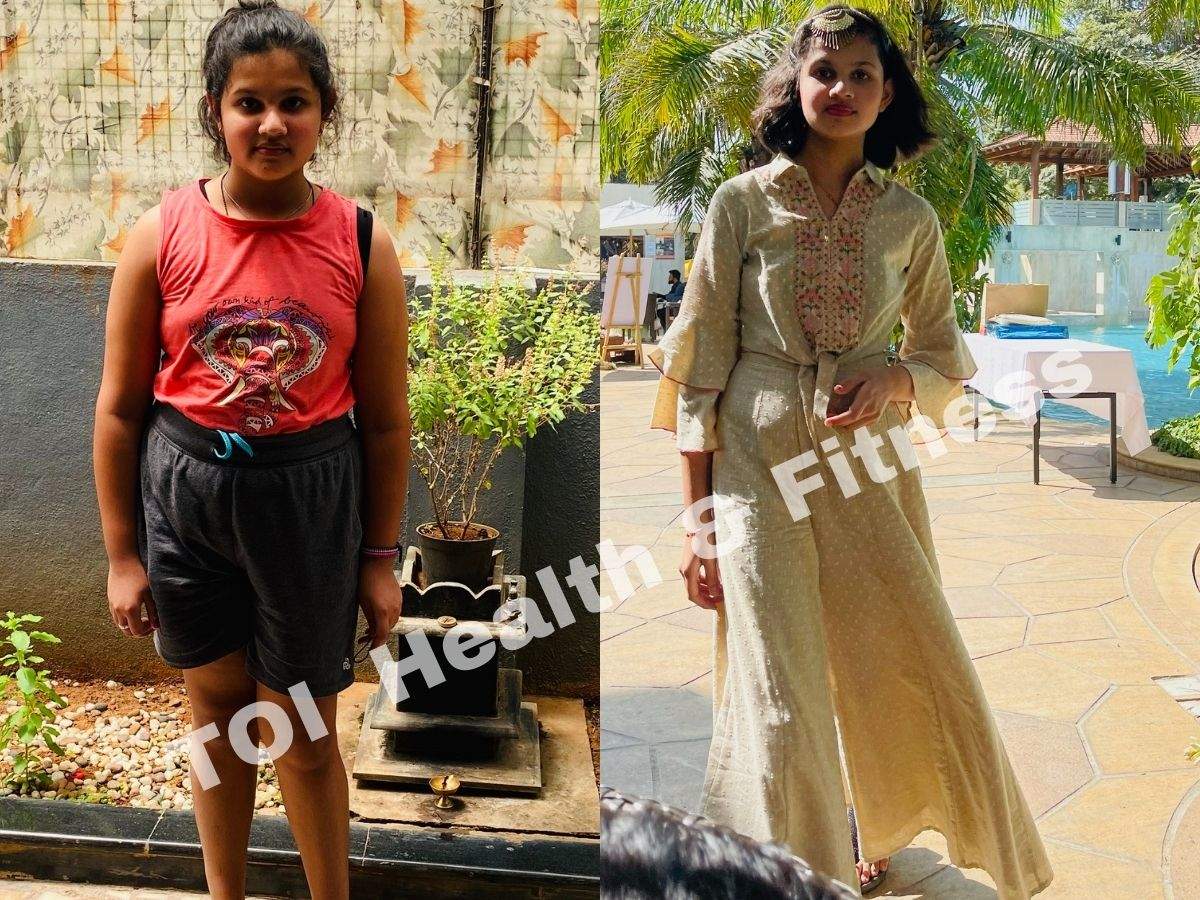 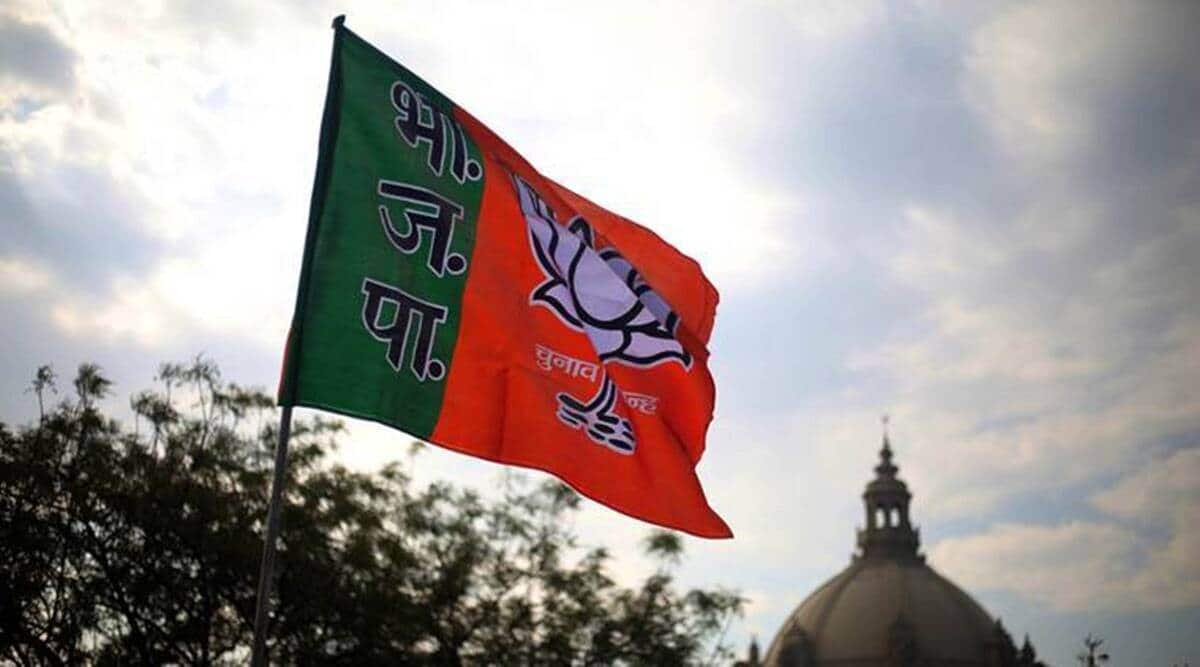