The BJP leader Dilip Ghosh also slammed the state government for running only two trains so far for migrant workers.

The Opposition parties, including BJP and Congress, mounted pressure on Trinamool Congress government to bring back migrants immediately. While Medinipur MP and BJP state president Dilip Ghosh planned to send a list of migrants to Chief Minister Mamata Banerjee, Congress planned to launch an app for their return.

Criticising the state government, Ghosh said, “I had written letters to chief secretaries of 12 states in April and sent them a list of 11,790 migrant workers from Bengal stranded in those states. I had also sent that list to the West Bengal chief secretary as well. However, TMC leaders have recently challenged me to provide information on stranded migrants. Therefore, I am mailing to the state government a list of 3.29 lakh migrants who want to return to the state. Nearly 90 per cent of them are gold jewellery craftsmen. I hope that the government will take this list into account.”

The BJP leader also slammed the state government for running only two trains so far for migrant workers.

Meanwhile, Congress Lok Sabha leader Adhir Chowdhury and his team are creating an app to prepare a list of names of migrant labourers who wants to return to the state. According to Chowdhury’s team, the app will also include names of migrant workers from other states who are stranded in West Bengal.

“This will help us compile the names and send it to the state government. We have already received applications of more than 1.50 lakh people who want their names to be included in the list. The app will act as a database of such workers, which will contain their personal and residential details,” said Chowdhury.

“The Centre is planning to resume passenger train services from May 12. We don’t have any problem with this decision. However, we feel the government should accord highest priority to the safe return of stranded labourers and pilgrims,” Chowdhury, the former minister of state for railways, said.

The Union government should learn to set its priorities right, he stated.

“Since the beginning of the pandemic, the Centre has not been able to come up with concrete policies… It has to act decisively rather than resorting to knee-jerk reactions,” the veteran Congress leader said.

The Indian Railways had on Sunday announced that it would gradually recommence passenger train operations from May 12, initially with 15 pairs of trains.

All passenger train services were suspended ahead of the imposition of the nationwide lockdown on March 25.

“When the COVID-19 pandemic was spreading fast during the first and second week of March, we had pleaded with the government to close down Parliament, but it didn’t listen. It was busy removing the Congress government in Madhya Pradesh to seize power. Once that was done, the lockdown was imposed,” Chowdhury said.

Meanwhile, speaking on the uncertainty looming over the Monsoon Session of Parliament, Chowdhury said it is for the government to decide when and how to resume proceedings, while suggesting that the members could take the virtual route.

Lok Sabha Speaker Om Birla had said on Sunday that the Monsoon Session of Parliament, which normally begins in the last week of June or in the first week of July, may still be held on time, amid concerns that the coronavirus pandemic may delay its start.

“It is for the government to decide if it wants to resume Parliament. It can also explore the option of holding proceedings on a virtual platform, where representatives can accordingly place their views,” Chowdhury added. 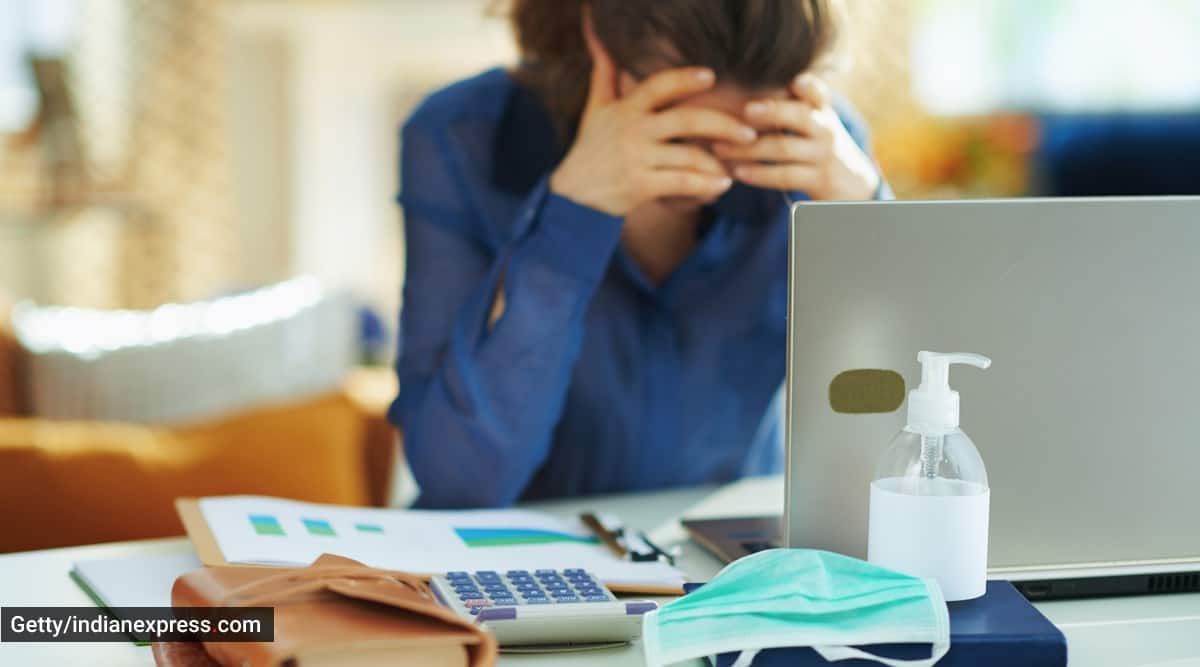 Chronic stress has been hypothesised as potential risk factor for hypertension 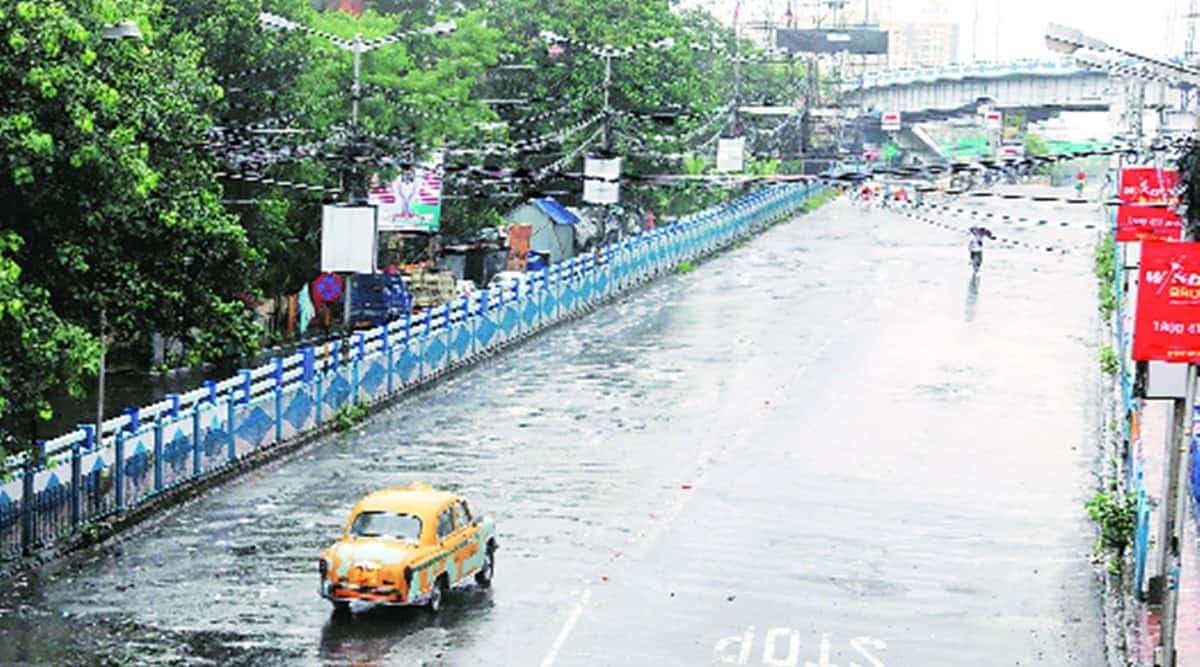