TAIPEI: Taiwan will extend its Covid-19 restrictions for another two weeks until June 28 and schools will remain shut until the summer vacation, the government said on Monday.
After months of relative safety, Taiwan has been dealing with a spike in domestic infections and is in the second highest alert level, with gatherings restricted, entertainment venues shut and students shifted to online learning.
The Cabinet, in a statement after a meeting chaired by Premier Su Tseng-chang, said Health Minister Chen Shih-chung would release further details later on Monday.
“At present the pandemic has not yet stabilised,” the Cabinet said. The extension of the restrictions had been widely expected.
Su told the meeting that Taiwan would this week start distributing 1.24 million AstraZeneca Plc vaccines donated by Japan, with people with chronic diseases and those older than 75 in the priority queue for vaccination.
Taiwan reported 343 new domestic Covid-19 cases on Sunday, down from the 511 reported on Saturday.
The government has reported 11,298 cases since the pandemic began, including 260 deaths. 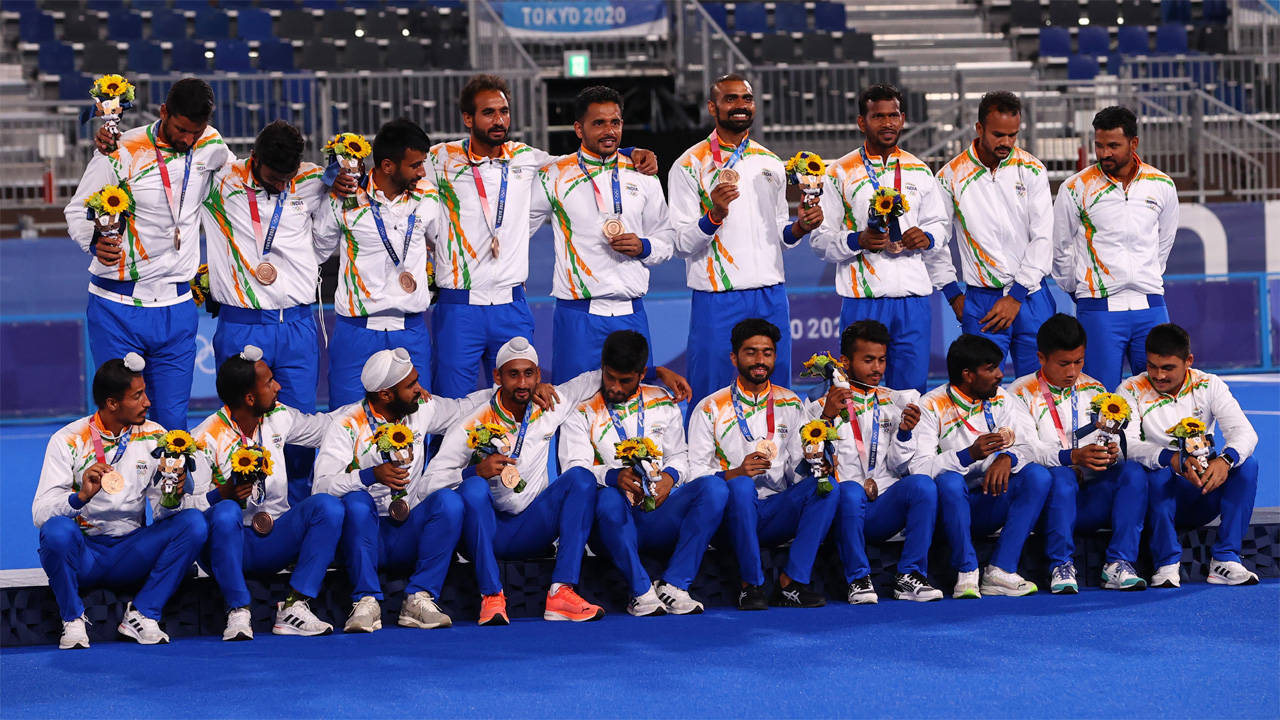 Kiara Advani and her designer saris are a hit