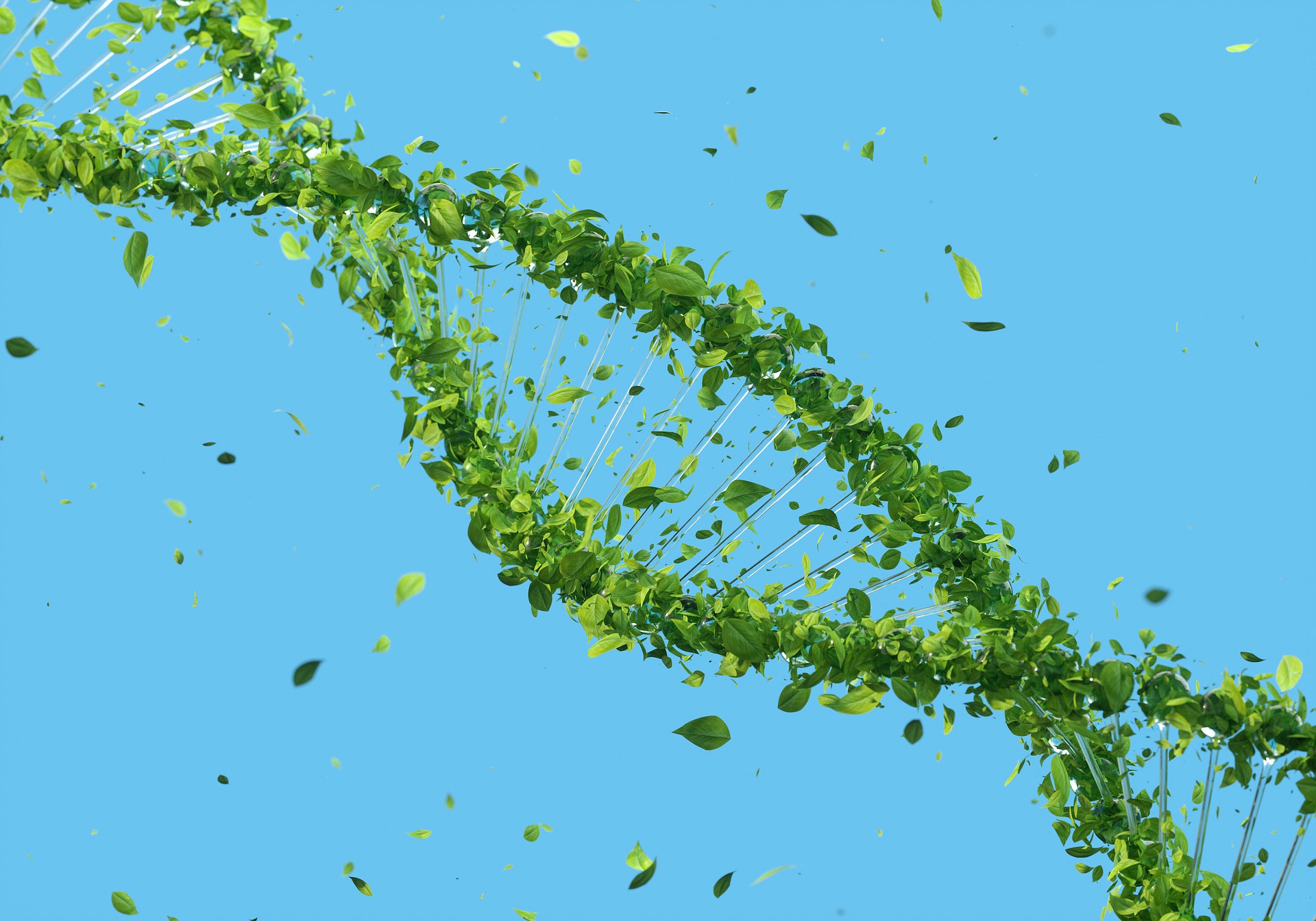 DNA is the genetic material present in the cells of most living beings. Animals and plants shed cells when they interact with the environment. Over time, environmental elements degrade the cells and expel the DNA. For its small size, DNA is quite resilient and can persist in the environment for months, even years. Scientists call this residual or environmental DNA (eDNA). Sampling eDNA can help determine the presence of organisms in a particular environment.

According to Elizabeth Clare, a senior lecturer at the Queen Mary University, London, eDNA monitoring is “a very common tool among researchers and regulatory agencies” and that “there is an [entire journal devoted to research on the subject.”

eDNA has allowed scientists to surveil invasive species, to study the spread of fungi and pollen in geographical regions and to monitor aquatic environments. However, no studies had attempted to sample animal DNA from the air – until Clare’s latest work.

Clare and her teammates studied air samples from colonies of naked mole-rats. The colonies had been maintained at an animal facility where university staff cared for them for over a year. The team sampled the air using air pumps with 22 μm (micrometer) and 45 μm filters1 running for 20 minutes at a time.

The team then used PCR to amplify DNA from the mitochondria of the trapped cells. This is the same technique that lab workers use to amplify the presence of viral DNA in a swab sample from people testing for COVID-19. ‘PCR’ stands for polymerase chain reaction – a chemical reaction that identifies the presence of specific DNA in a sample and rapidly makes multiple copies of it, or amplifies its presence.

The researchers sequenced this amplified DNA to have the genetic sequence. As a final step, they compared the sequences with those stored in an international database called GenBank, a repository of all known genetic sequences, to look for matches.

In the 12 air samples they analysed for this experiment, the researchers reported spotting naked mole-rat DNA in 10. They also detected the presence of human DNA in all 12 samples. The results were published in the PeerJ journal on March 31, 2021.

The researchers found that changing the airflow rate or the size of the filter didn’t change the number of mole-rat or human DNA sequences obtained.

Clare said that “any biological material will be a source of DNA. But no one tried it until our paper, so we are just at the start of this.”

While human DNA wasn’t an intended target of this study, its presence in the samples up potential applications in forensics. For example, crime scene investigators of the future may just be able to sample the air in a room of interest and be able to tell which organisms were there.

“What we learned from the controls is how common the human DNA is in the air,” Clare said. “We will need to work in ultra-clean pressurised sterile rooms – the sort of rooms they use for working with ancient DNA – and use very specialised procedures to limit our own eDNA from being shed into the environment.”

In future, the team also plans to use the eDNA validation scale, which provides a way to say how well an eDNA sample has been checked. It has five levels; at level 5, the DNA has been tested comprehensively for specificity using statistical models. Clare says their work is still at level 2, which means the technology is not yet ready for real-life settings.

Douglas Yu, an expert on eDNA at the University of East Anglia, England, said, “The challenges with aerosol DNA are the same as with other trace DNA: degradation after release and movement away from the source.” He expects that Clare et al’s method should “work best indoors, where sunlight and air movement are at a minimum.”

Two American companies, PathogenDx and Assured Bio, are offering air-sampling services vis-à-vis the novel coronavirus. These services require high-end tests like microarrays and next-generation DNA sequencing to identify the presence of the virus in the air. However, there isn’t much information in the public domain about how these tests were validated. They aren’t approved by the US Food and Drug Administration either, and the companies did not respond to requests for comment.

“Detecting a fragment of COVID-19 RNA2 in the environment doesn’t mean that it is infectious,” Clare added. “We need to determine if it is inside the viral envelope to be harmful.” She is currently working with virologists and infectious disease specialists to determine this difference.

Bettina Thallinger, a postdoctoral researcher at the University of Guelph, Canada, is one of the people who developed the eDNA validation scale. “Time estimates” of going from level 2 to level 5 on the scale “are hard to provide,” she said. “It depends on the species of interest, the environment one is working in and the aim of the eDNA assay.”

The assay’s complexity also varies depending on whether it’s being used in “an aquarium or in the field”, as does “the number of closely related species”.

Finally, Clare’s technique can’t yet allow researchers to sample air from bat caves. But it’s notable as the first study to capture and analyse animal DNA from the air. She hopes it can be used along with camera traps and acoustic sampling – used for birds – to enable multi-modal environmental monitoring in the future.

Ameya Paleja is a molecular biologist based in Hyderabad. He blogs at Coffee Table Science.