A CBI team visited the residence of Trinamool Congress MP Abhishek Banerjee on Tuesday to examine his wife Rujira in the coal pilferage case. The team had on Monday questined Banerjee’s sister-in-law Menaka Gambhir in connection with the case.

Ahead of CBI examination of Rujira, Chief Minister Mamata Banerjee visited his nephew’s residence to meet them.

On Monday, Rujira, against whom summons had also been issued, had told the CBI that she would be available at her residence between 11 am and 3 pm Tuesday. “Though I am unaware of the reason for me being called for questioning or the subject matter of the investigation, you may visit my residence, as per your convenience, between 11 pm and 3pm tomorrow, i.e. 23rd February, 2021.”

A CBI team including two women officials spent around three hours at Gambhir’s house in the Kolkata suburbs. Sources said she was questioned about some bank accounts and related transactions. There was no official statement by the CBI.

Banerjee has been the target of the BJP’s attacks in its Assembly election campaign.

The case of alleged illegal coal mining and pilferage from the Kunustoria and Kajoria coal fields of Eastern Coalfield Limited (ECL) was filed by the CBI on November 27, 2020, under IPC Sections 120B (criminal conspiracy) and 409 (criminal breach of trust by a public servant) as well as under the Prevention of Corruption Act.

The CBI has conducted several raids in connection with the probe, and visited coal mines. The FIR lists several senior ECL officials, unknown officials of the CISF, Railways and other government departments, and other unknown persons.

The Trinamool has called the allegations a case of political vendetta, saying “the CBI is its (the BJP’s) only ally now”. A party leader who didn’t want to be named said, “Such things will be dealt legally. Even in the past we have won facing all this. Our party cannot be threatened using the Enforcement Directorate and CBI. With such actions, people are losing faith in the investigating agencies, that’s all.” 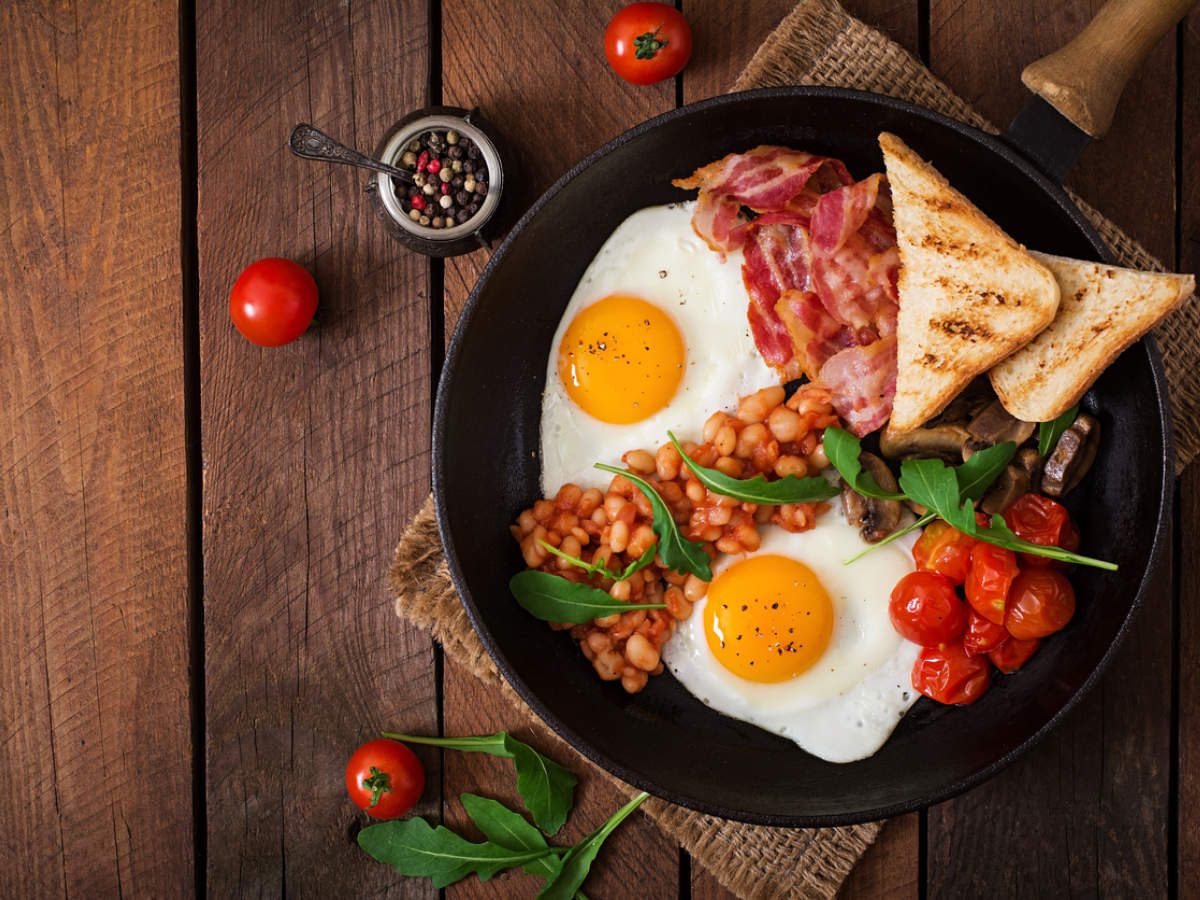 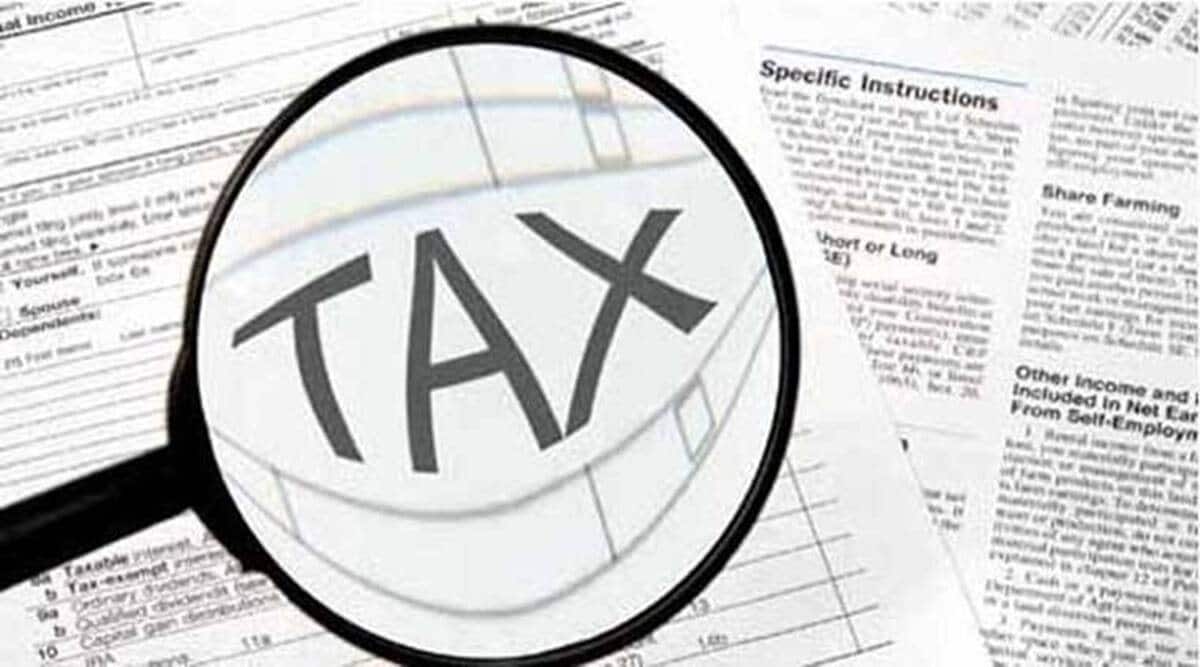