Syringes and ice packs are seen inside a vaccination box during a nationwide trial run of COVID-19 vaccine delivery systems, at a temporary vaccination centre in Mumbai, January 8, 2021. Photo: Reuters/Niharika Kulkarni

New Delhi: India started delivering coronavirus vaccines to its neighbours on Wednesday, the foreign ministry said, flagging off a drive to garner goodwill in an often fractious region with the first shipment sent to the tiny Himalayan kingdom of Bhutan.

Bangladesh and Nepal said they expected deliveries on Thursday. The only neighbour absent from India’s list apart from China, is regional rival Pakistan, which had not requested assistance, according to an Indian government official.

Many low and middle-income countries are relying on India, the world’s biggest vaccine maker, for supplies to start COVID-19 immunisation programmes and bring an end to their outbreaks.

“The Pharmacy of the World will deliver to overcome the COVID challenge,” foreign minister S. Jaishankar said on Twitter, adding the first vaccine lots had reached Bhutan and the Maldives.

His ministry said on Tuesday “supplies under grant assistance” would be shipped to Bangladesh, Nepal, Myanmar and the Seychelles also. Shipments to Sri Lanka, Afghanistan and Mauritius were awaiting regulatory clearances.

India authorised two vaccines this month for emergency use at home, one licensed from Oxford University and AstraZeneca and another developed at home by Bharat Biotech in partnership with the state-run Indian Council of Medical Research. Both are manufactured locally.

At least two other vaccines are expected to be authorised by India in the next few months.

India initially will only ship the AstraZeneca vaccine, made by the Serum Institute of India, the world’s biggest vaccine maker, which brands the shot as COVISHIELD.

Bangladesh said it expected to receive a gift of two million doses of COVISHIELD from India on Thursday. The country of more than 160 million has yet to start its vaccination programme and has ordered a further 30 million doses of the shot.

Nepal said it has been pledged one million doses free of charge by India.

Pakistan has approved for emergency use the Chinese Sinopharm COVID-19 vaccine and another developed by AstraZeneca and Oxford University, but has not got any supplies yet.

India, which has reported the highest number of coronavirus infections after the United States, has so far vaccinated 786,842 frontline workers after starting the campaign on Saturday, the federal health ministry said on Wednesday.

The world’s second-most populous country reported on Wednesday 13,823 new cases, taking the total to 10.9 million. The number of deaths from the disease rose by 162 to 152,718, data from the health ministry showed.

The government has urged frontline workers not to refuse the vaccines, after almost all states failed to meet their targets in the first few days of the immunisation drive.

Many people have declined to take the shots, especially the Bharat Biotech vaccine whose efficacy data from late-stage trials are not known, fearing side-effects.

In a survey conducted by New Delhi-based online platform LocalCircles, 62% of 17,000 respondents were hesitant to get vaccinated immediately, mainly due to worries over possible adverse reactions. The government has reported hospitalisation from side effects in only 0.002% of vaccine recipients. 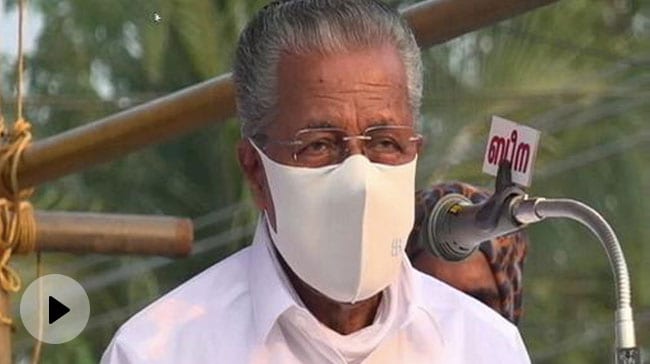 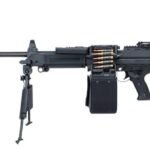 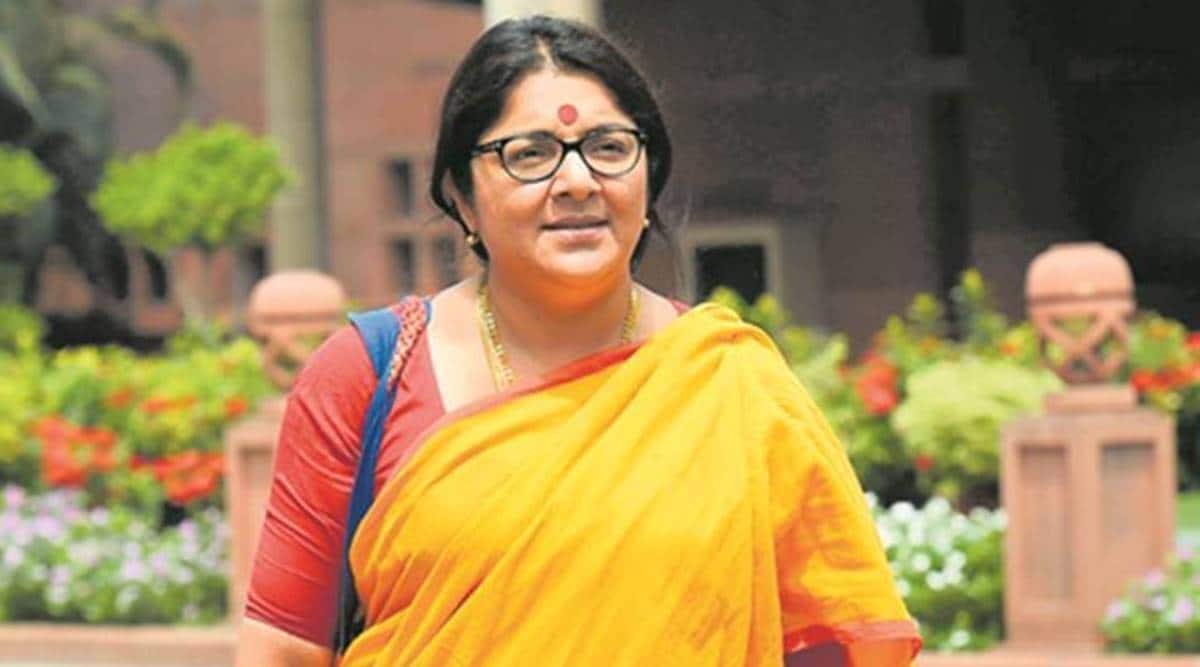 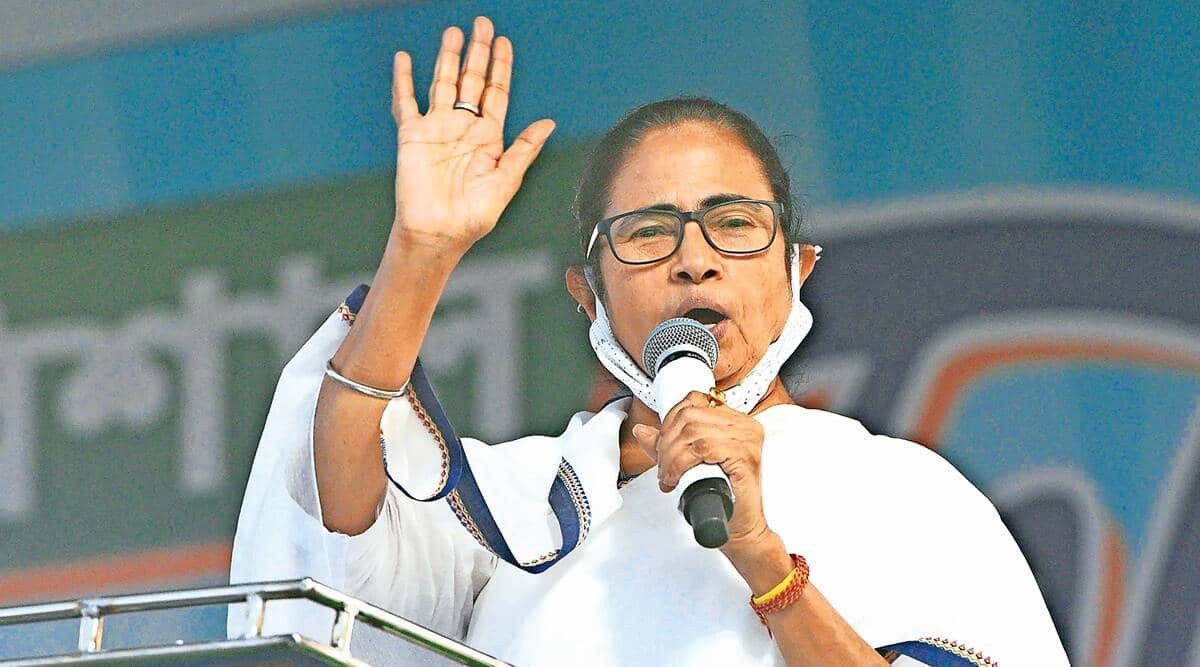 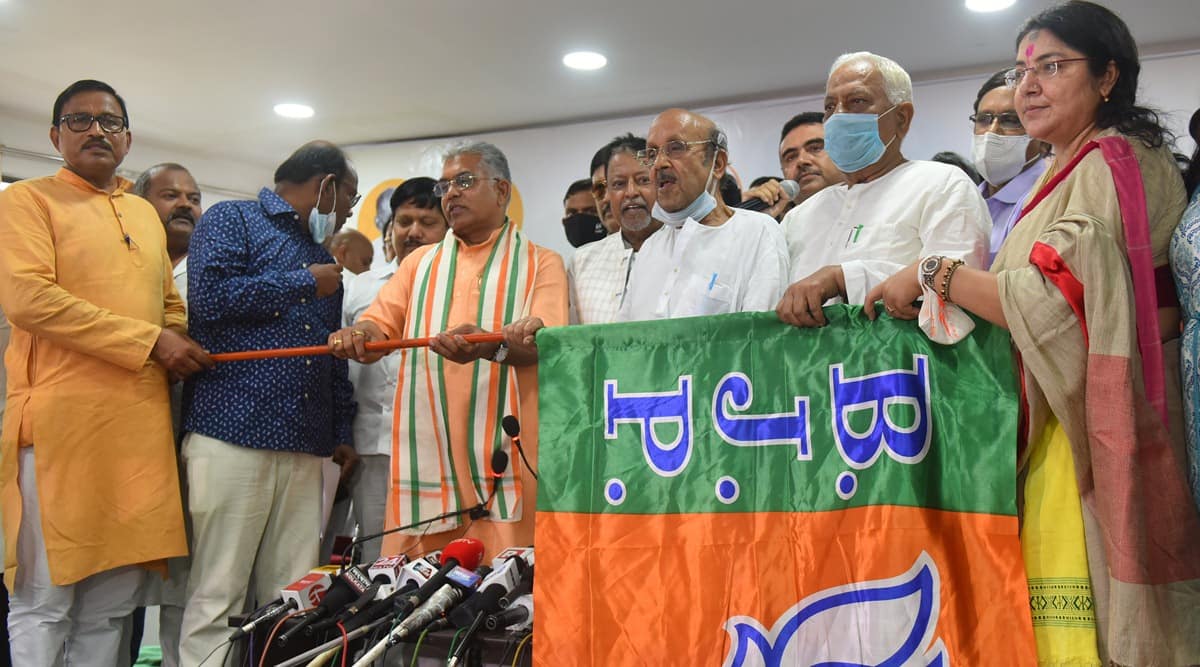