Lady Gaga and Jennifer Lopez, who both supported President-elect Joe Biden’s bid for office, will perform at his inauguration.

The Presidential Inaugural Committee announced Thursday that Lady Gaga would sing the national anthem at the ceremony. Lopez will also perform a musical number. Leo O’Donovan, a Jesuit priest who served as president of Georgetown University and is a friend of Biden’s, will offer the invocation.

Committee CEO Tony Allen said the participants “represent one clear picture of the grand diversity of our great nation and will help honor and celebrate the time-honored traditions of the presidential inauguration as President-elect Biden and Vice President-elect Harris take the oath of office on the West Front of the U.S. Capitol.”

Inaugurations traditionally draw crowds of hundreds of thousands of supporters to the National Mall and feature days of parties and balls. All of those events have been canceled and Biden backers have been told to stay home due to the risk of spreading the coronavirus.

Also, the ceremony will be taking place under tight security after rioters stormed the Capitol last week in a rampage that left five dead, including a police officer. 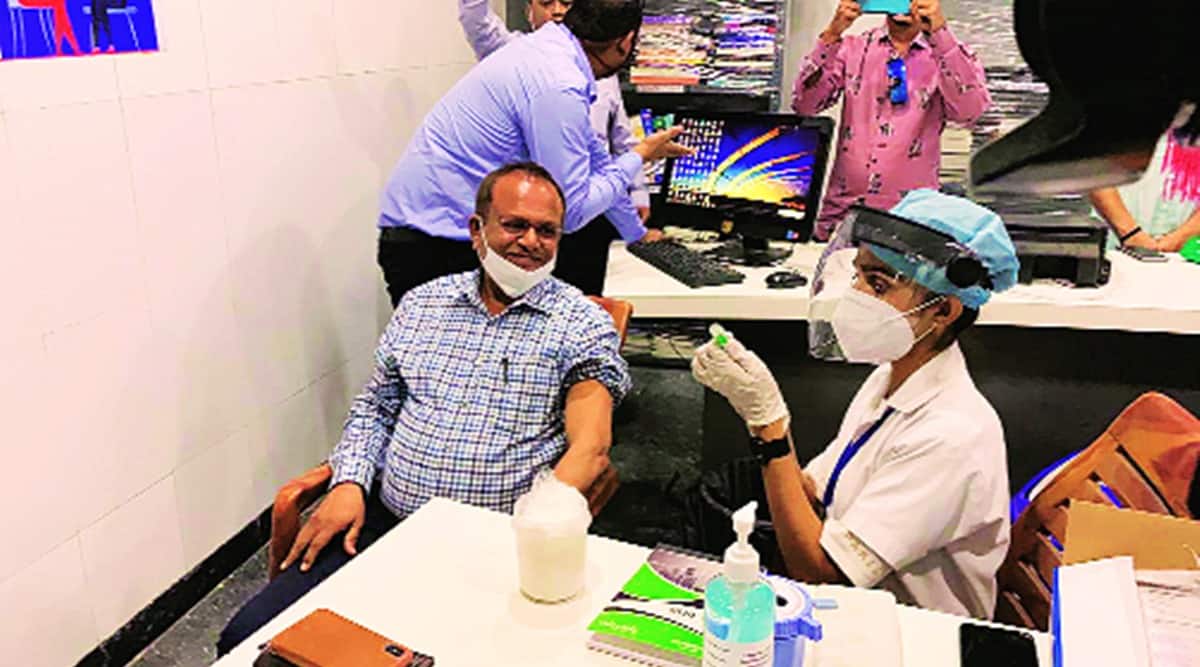 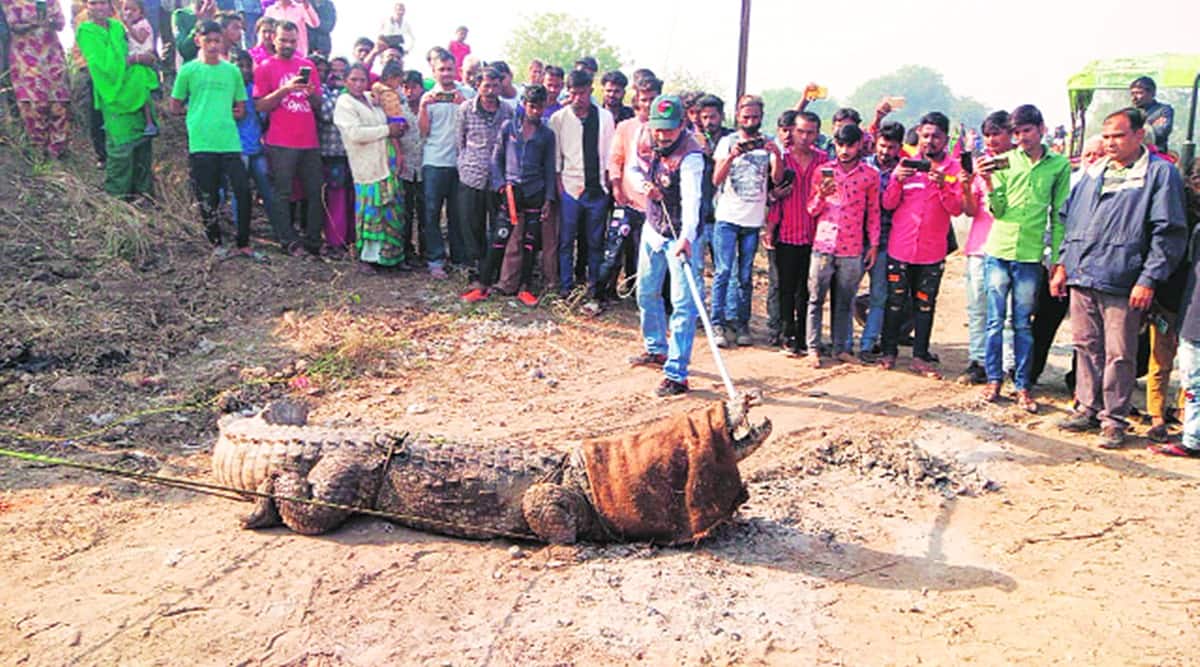