INDORE: Opener Avi Barot and Prerak Mankad struck half centuries before Chetan Sakariya claimed a five-wicket haul as Saurashtra recorded a comfortable 79-run win over Vidarbha in a Group ‘D’ match of the Syed Mushtaq Ali Trophy T20 tournament on Wednesday.
Opting to bat, Saurashtra rode on Barot (93 off 44) and Mankad’s (59 off 26 balls) innings to post a mammoth 233 for seven.

After the batsmen powered the team to 233/7, the bowlers bowled out Vidarbha for 154 as Saurashtra completed a domi… https://t.co/bnrdYbx04O

Barot, who was unlucky to miss out on a well-deserved century, hit 13 fours and four sixes while Mankad’s innings was laced with six boundaries and four maximums.
For Vidarbha, medium pacer Darshan Nalkande (4/32) was the pick of the bowlers while Yash Thakur (2/47) claimed a two wickets.
In the chase, Vidarbha was off to a bright start with opener Jitesh Sharma scoring a 27-ball 43.
However, no other batsman could up fight against Sakariya and Mankad, who kept striking at regular intervals. Three Vidarbha players returning to the pavilion without opening their account.
Brief Scores:
Saurashtra 233/7 in 20 overs (Avi Barot 93, Prerak Manka 59; Darshan Nalkande 4/32) defeated Vidarbha 154 all out in 17.2 overs (Jitesh Sharma 43, Siddhesh Wath 21; Chetan Sakariya 5/11)
Services 160/7 in 20 overs (Ravi Chauhan 62,G Rahul Singh 37; Lakshay Garg 2/25 lost to Goa 163/5 in 19.4 overs (Aditya Kaushik 78; Amit Verma 42; Mohit Kumar 3/32) 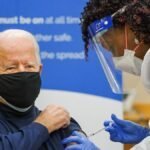 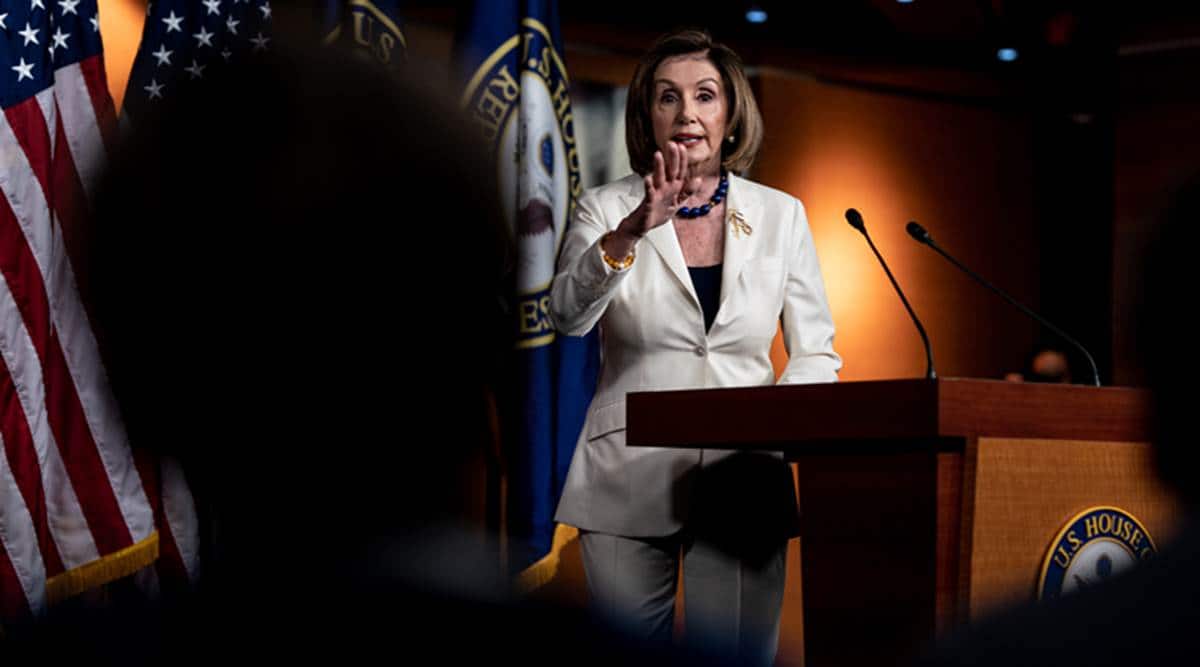 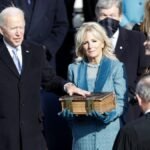 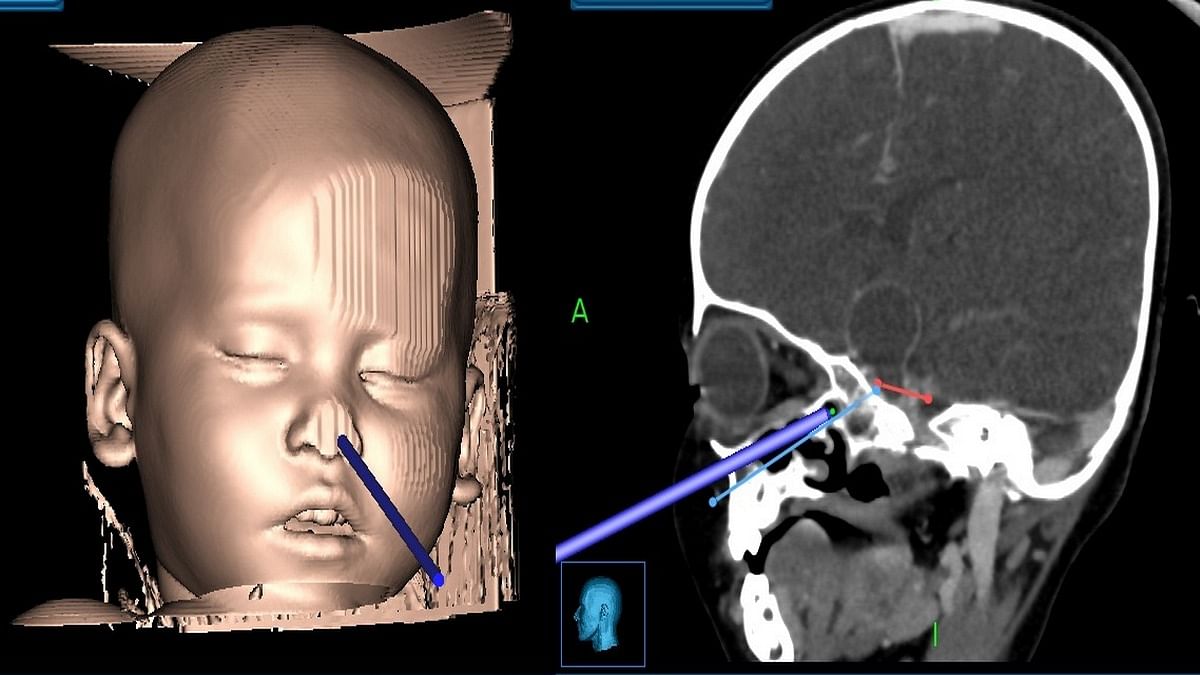