The farmer protests, primarily led by land-owning agriculturists of Punjab, have raised a range of questions — about India’s larger political economy, relations between Centre and states and between states, the salience of identity politics in Punjab, especially given its troubled history of the 1980s, and the capacity of the Indian State to allow dissent and be politically accommodative. But at the root of it is the question of finding a meeting point between what is a reality and the apprehensions generated by that reality.

The reality is that Parliament has passed laws which will change the manner in which agricultural produce is procured and traded. As this newspaper has argued, there is sound rationale for the move — agricultural markets needed to be liberalised, there is a greater need for interface between industry and farmers, and this will potentially enhance farm incomes. At the same time, the laws have generated apprehensions because of two reasons. The first was the rather abrupt manner in which the change was brought about — the Centre should have invested more in engaging with all stakeholders. And the second is the fear of the mandi and minimum support price (MSP) regime getting undermined.

Farmers will have to recognise that the reality of the laws will not change. They also need to understand that extremist rhetoric and action — including flirting with extreme identity-issues when the demand is largely economic — is wrong, unacceptable, and undermines their own cause. At the same time, the government must recognise the depth of the sentiment of farmers, reach out sensitively, and find a mechanism to assure farmers that their incomes will be protected, including through an amendment if necessary. 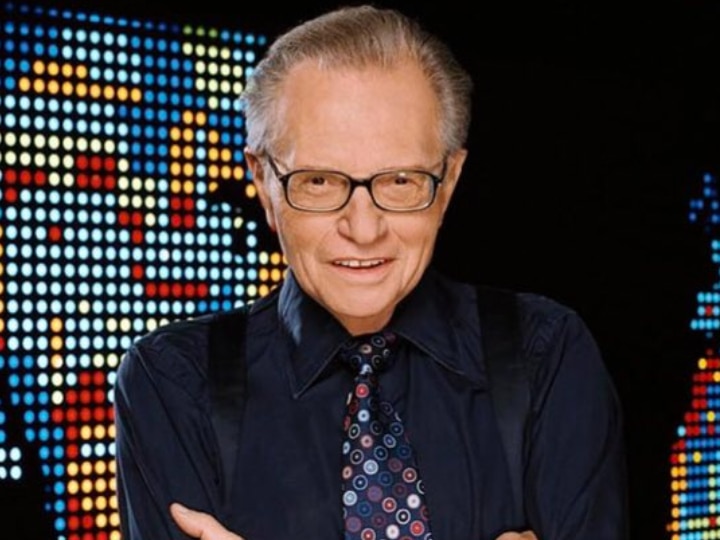 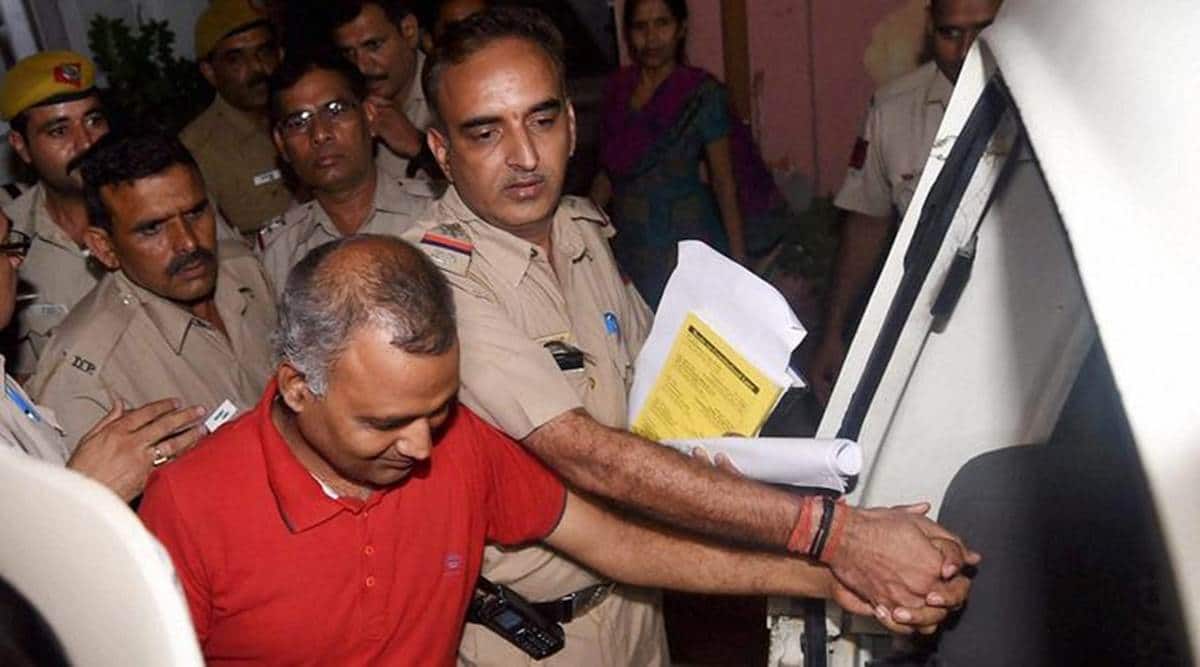 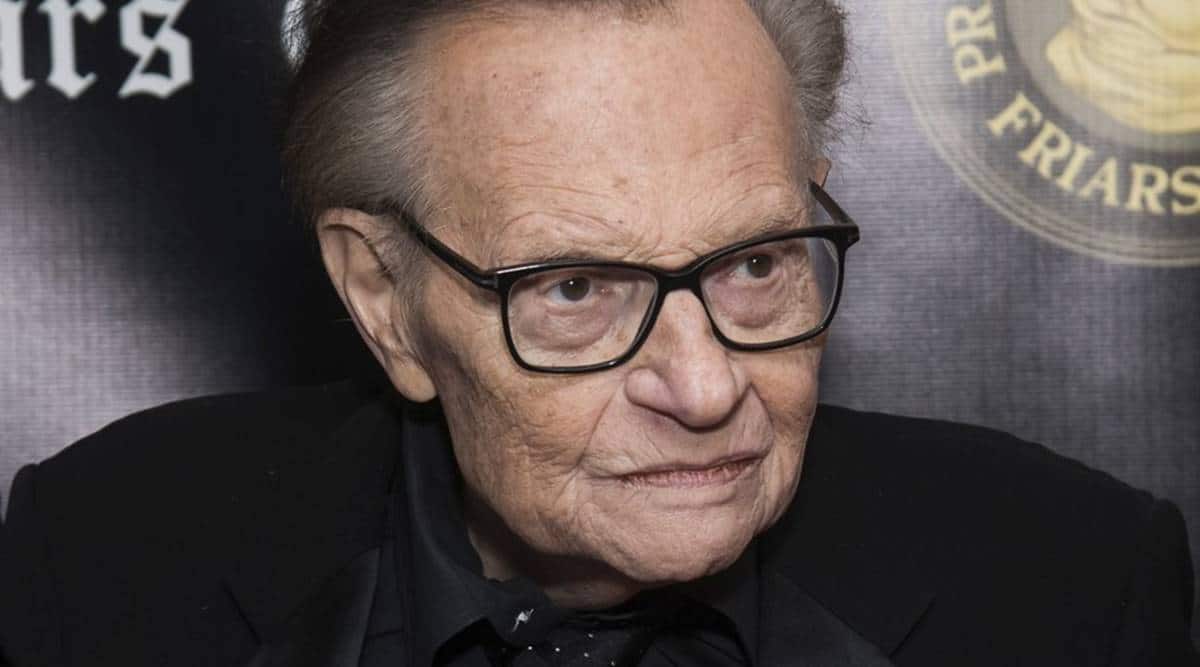