Speaking at the Hindustan Times Leadership Summit on Thursday, defence minister Rajnath Singh made a series of important statements. On China, he said that the People’s Liberation Army (PLA) would not be allowed to make any unilateral change at the Line of Actual Control (LAC) and India’s armed forces were fully authorised to challenge them. On Pakistan, Mr Singh had an interesting formulation — it was because of the slow collapse of its model of terrorism that Pakistan was seeking to destabilise the Line of Control (LoC). On 26/11 — he was speaking on the 12th anniversary of the terror attack — Mr Singh said such an attack was next to impossible on Indian soil due to the manner in which India’s national security infrastructure had been reconfigured.

All of this merits attention. But the most significant takeaway from the raksha mantri’s speech was his preliminary articulation of what can be called India’s new national security doctrine. Mr Singh said that India wants peace, but to prevent war, it has to be ready for one. Deterrence is, of course, an established precept. He also said, however, that India has both crossed the border to attack terror locations in Pakistan when necessary, and has given a robust response to China. If this meant that New Delhi was now inching towards what is being termed as “offensive defence” — a willingness to be aggressive to secure itself — the minister was guarded. But India’s actions, more with Pakistan and less with China, suggest that a new normal is here, which should make Islamabad think before it plans another move to inflict terror in India.

Equally, what he did not say was as significant. Mr Singh was careful, citing sensitivities, not to elaborate on the ground situation at LAC, except saying both the Chinese and Indian armies were mobilised. He was reluctant to share details of talks with China, except to say that the process was ongoing and the outcome remained uncertain. While acknowledging the bravery of India’s armed forces, he was intriguingly silent about the other brave steps they had taken besides Galwan — avoiding a pointed question on whether this included taking over the heights on the southern banks of Pangong Tso. While it is tempting to be critical and demand more answers, his approach indicates that the government wants to be moderate in rhetoric, defuse tensions, and leave room for a mutually acceptable solution. This is an act of responsibility in the face of grave provocation – and one born from a quiet confidence and resolve. 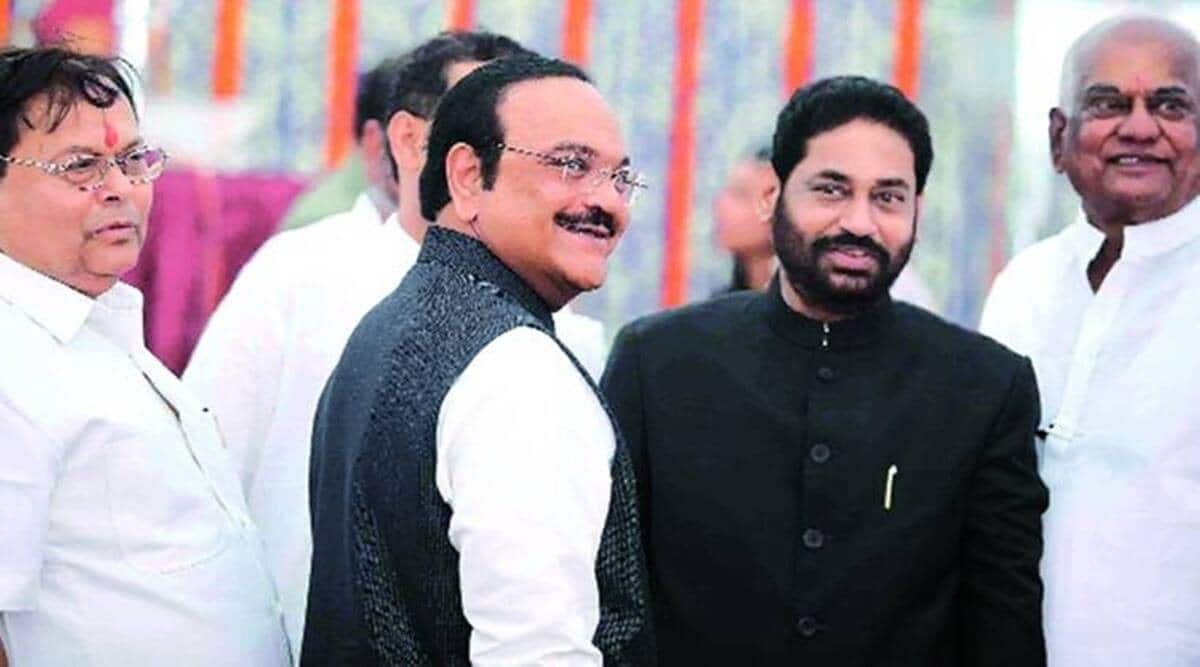 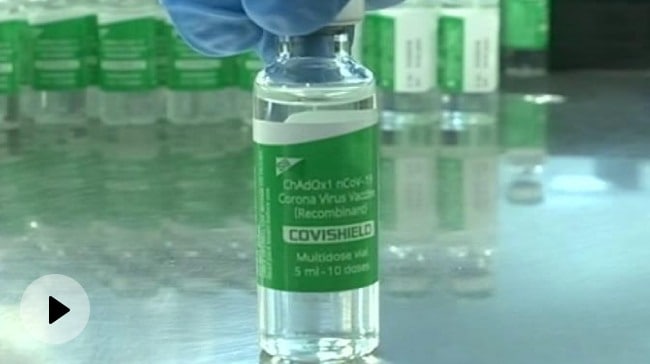 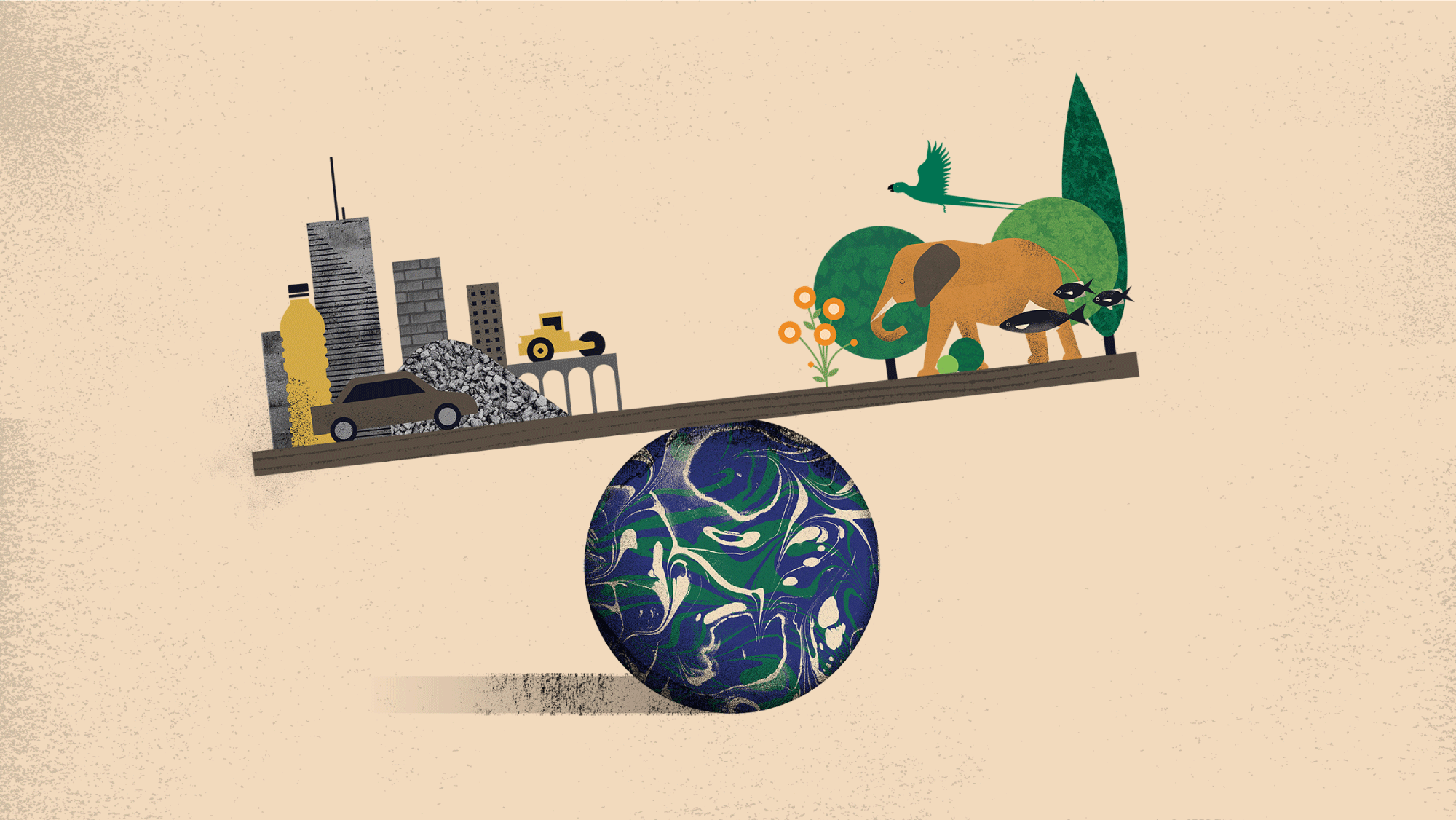