NEW DELHI: Given China’s increasingly aggressive behaviour across the Indo-Pacific from the Himalayas to the South China Sea, it’s more important than ever that we work with like-minded partners such as India, officials of the Trump administration said on Saturday.
Speaking about “expansion of the Quad”, the Trump administration said there were no plans for that at the moment.
“Regarding a Quad summit, there are no plans for that in the immediate short term, but anything could happen in the future,” officials said.
The US statement comes ahead of US secretary of state Mike Pompeo and the US secretary of defence Mark Esper‘s visit to India next week. US Secretary of State Mike Pompeo would travel to New Delhi for the third India-US 2+2 Dialogue next week on his second Asia trip in less than a month that would also take him to Maldives, Sri Lanka and Indonesia.
Meanwhile, India has all along been maintaining that the onus is on China to carry forward the process of disengagement and de-escalation at the friction points in the mountainous region.
Following the sixth round of military talks, the two sides announced a slew of decisions including not to send more troops to the frontline, refrain from unilaterally changing the situation on the ground and avoid taking any actions that may further complicate matters. 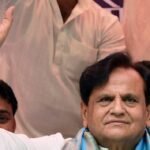 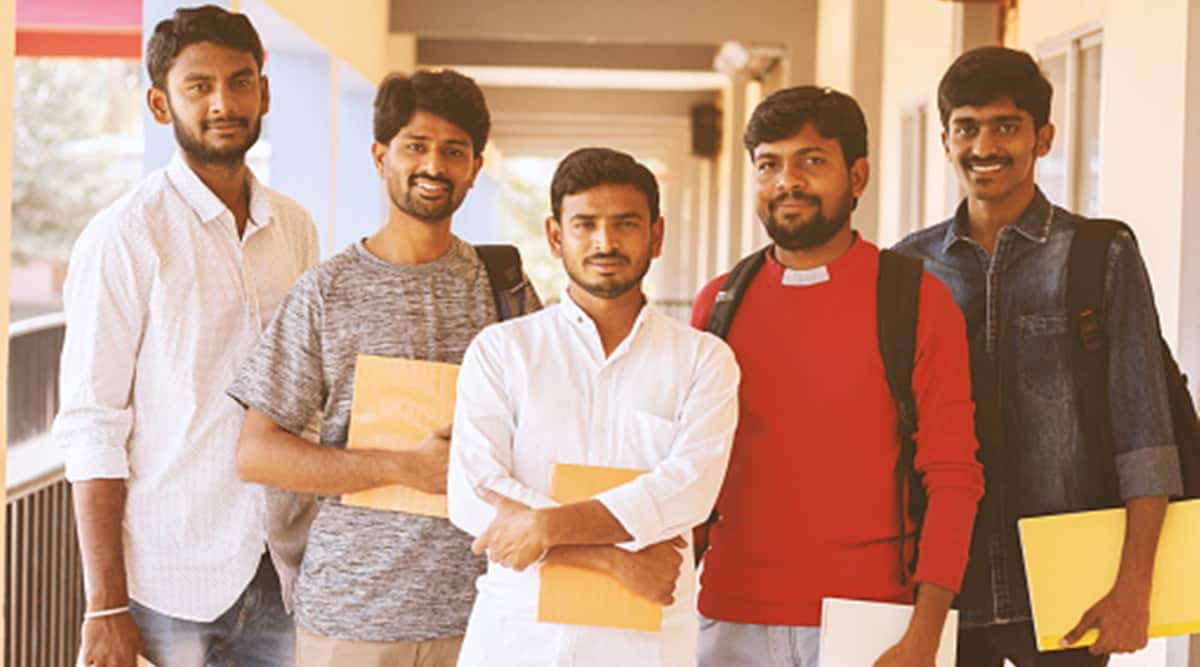