A statement released by the committee on Thursday said that a telephonic conversation was held between a committee member and state Higher and Technical Education Minister Uday Samant. (File)

The Maharashtra State College Universities Employees Action Committee, a statewide collective of eight non-teaching employees of non-agricultural universities, on Thursday called off its strike that had begun from September 24.

The employees had been protesting non-implementation of Seventh Pay Commission recommendations for non-teaching staff of non-agricultural universities. Other demands included a time-bound promotion scheme, five-day work week, pension for retired employees and changes in the recruitment system.

A statement released by the committee on Thursday said that a telephonic conversation was held between a committee member and state Higher and Technical Education Minister Uday Samant. “It was decided that the first few demands would immediately be fulfilled. In view of this, and as per the minister’s appeal, the protest is being withdrawn. However, in case the demands remain unaddressed, the committee will resume its strike from October 19,” the statement added.

So far, due to protests by non-teaching officials and employees, five state universities in Nagpur, Nanded, Aurangabad, Amravati and Jalgaon have announced their decision to postpone final-year exams.

Samant, who has tested positive for Covid-19, tweeted on Thursday, “I am thankful to the non-teaching employees association and officials association for accepting my appeal and withdrawing the protest. A solution would soon be found to the demands. Thanks to all associations.”

For all the latest Education News, download Indian Express App. 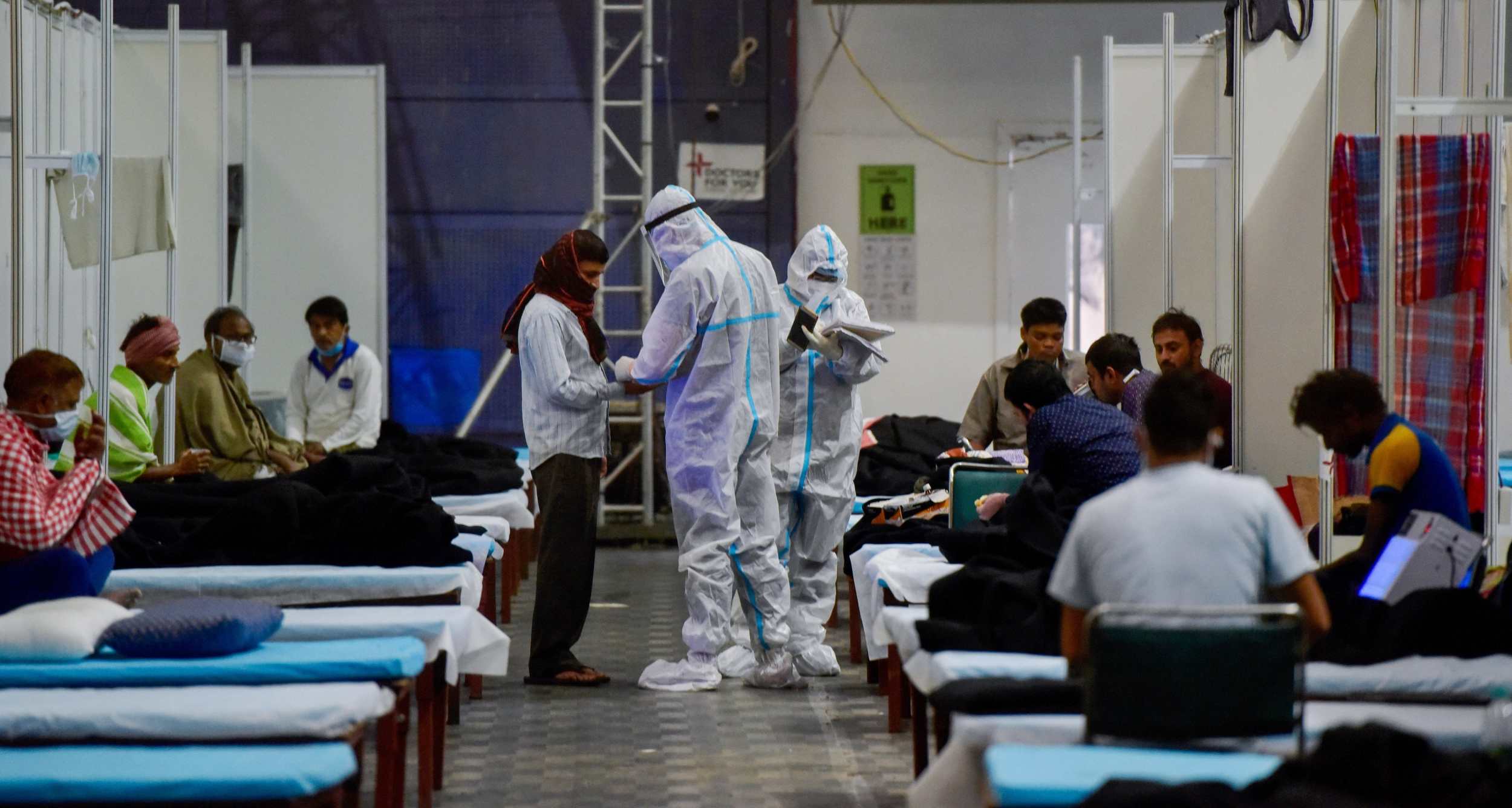