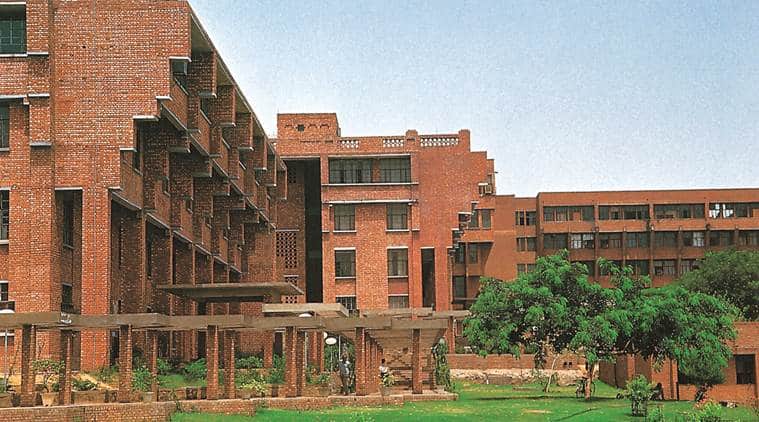 JNU is a residential campus with a majority of students staying in hostels.

The Jawaharlal Nehru University (JNU) administration Monday “strongly advised” students still remaining in the campus to return to their hometowns saying that train services have resumed now and that they can return to campus on or after June 25.

JNU is a residential campus with a majority of students staying in hostels. Earlier in March, several students had left campus after they were asked to vacate hostels by the administration and had taken temporary residence in the national capital. Many of such students later expressed a desire to return saying that the stop-gap arrangements they made were no longer feasible.

“Many students requested to stay back in hostels earlier due to non-availability of public transport during the lockdown,” the Dean of Students said in a circular issued on Monday.

“As is widely reported the Indian Railways has begun to run special trains and around 200 more trains are going to be started from 1st June 2020. The intra-state bus and taxi services have also started by the state governments. Transport arrangements are, moreover, being made by some state governments for the return of students of their respective states,” the circulated stated.

“Further, as per the MHA, Govt. of India and Delhi government guidelines, issued from time to time, the University has announced that students can return to campus on or after 25 June 2020 and till then all academic activities are closed,” it added.

The circular also said that the “number of cases in Delhi is increasing swiftly day by day”.

“Keeping in view the above facts, all students who are stranded and residing in the hostels are, hereby, strongly advised to return to their hometown and come back after the opening of the University. This issues with the approval of the Competent Authority,” it said.