It’s been 33 years to the day when ‘Mr India‘ was released. And trust us when we say this, it was a blockbuster hit since day one of its screening in theatres. Every second kid was a fan of ‘Mr India’ and Anil Kapoor‘s character suddenly became every teenage boy’s favourite desi super hero. While Sridevi‘s Seema was the ultimate fashion icon, Amrish Puri‘s Mogambo made his way into the list of Hindi cinema’s iconic super villains. Not to forget Satish Kaushik‘s Calendar, who proved to be another pivotal character in the film’s plot. And while the on-screen portrayals of these characters were on point, we cannot forget the direction of Shekhar Kapur and Boney Kapoor‘s idea of conceiving this film in the first place.

Today, as the 1987 film completes 33 years of its release, film fraternity as well as fans are celebrating one of the most unforgettable films in the history of Indian cinema. We came across these old pictures – one from the time when Boney was in the middle of explaining the plot to Anil and Sridevi and another one from a probable promotion where Boney, Anil, Sridevi, Shekhar and Javed Akhtar among others are seen sharing the stage. 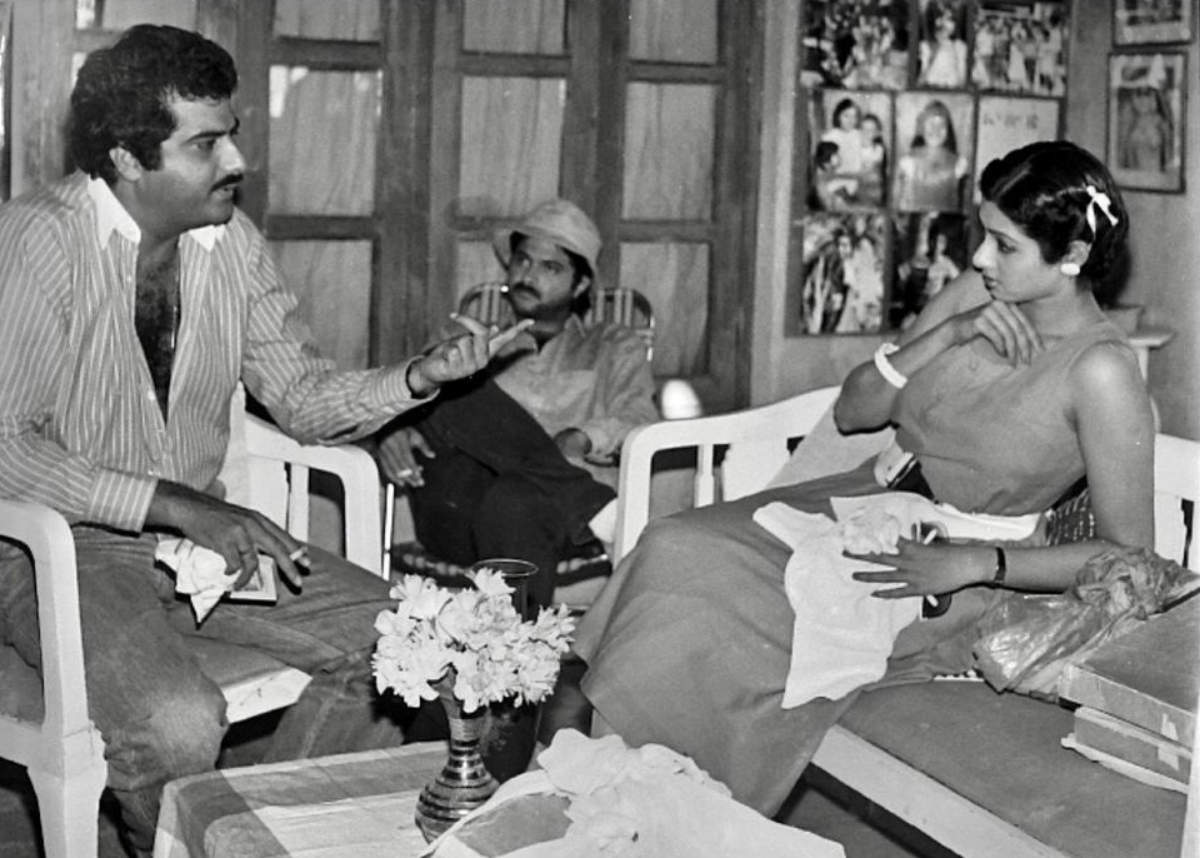 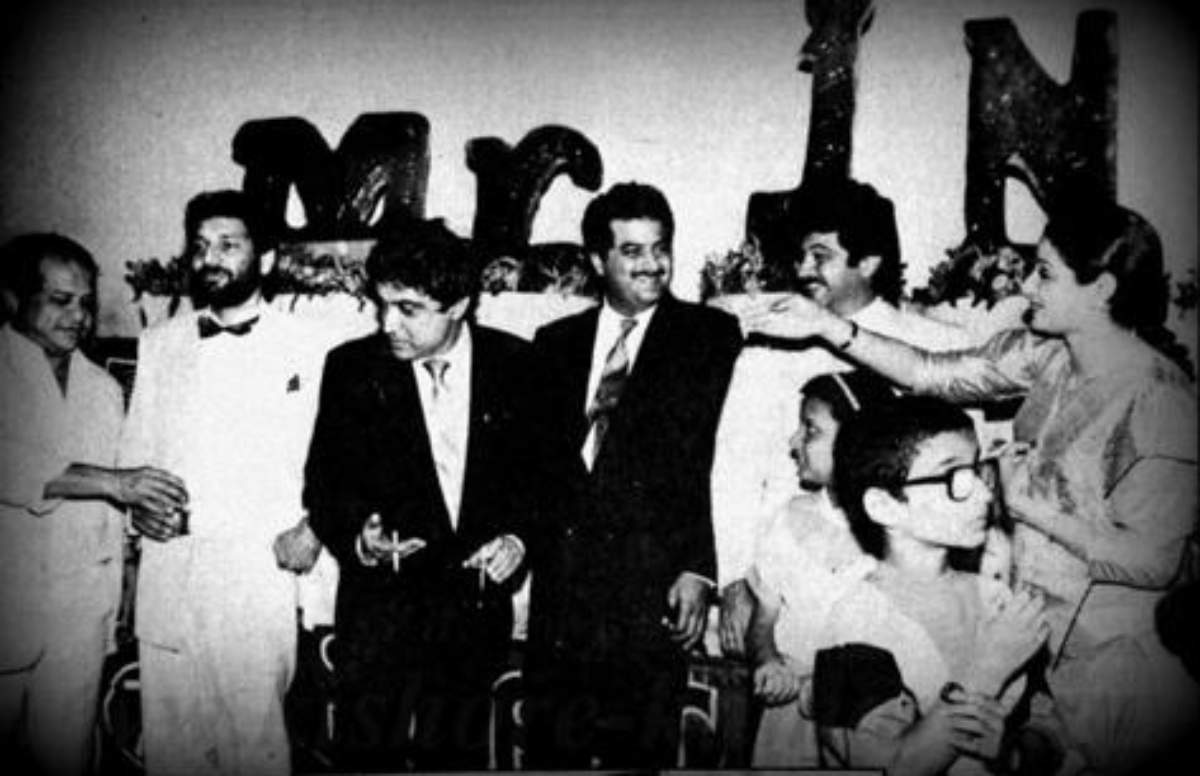 The pictures are not mere clicks but moments frozen in time, preserving these artists’ memories. We bet that ardent fans would love these glimpses into the world of ‘Mr India’.

The film was recently in news as filmmaker Ali Abbas Zafar had announced that he would be coming up with a trilogy around the character of Mr India. Shekhar Kapur, the director of the original film had expressed his anger on not being consulted for permission before working on this idea. This had followed a heated debate among fans as well as the film fraternity about whether a sequel or a spin-off should be made on the iconic film or not.