It’s been almost two months since the lockdown was announced, bringing the whole entertainment industry to a standstill. As the television industry remains paralysed by lockdown, many actors and workers are scared. Non-payment of dues by many producers are just adding to the woes. For many, it is either turning into a struggle with mental health or a matter of survival.

“For newcomer actors, whose salary is less, it is very difficult (to survive). We don’t know anything about whether the channel is giving money to the producer or not,” actor Vikas Sethi told IANS.

“Now everybody is at home, so no one is realising that once the lockdown opens then people will be in search of money. Like my staff is asking for money. I am paying them, but till when? Right now, there is no source of money coming in, money is just going out. With the financial crisis, everyone is facing a mental torture, too,” added the actor, who has worked extensively on the small screen and also in a number of Bollywood movies.

To this, actor-writer-producer Gaurav Chanana added: “Our industry was the first to shut down. On March 16 we got a letter, and on the 18th we stopped working, and seems like our industry will be the last to re-open. Wage earners are in disarray, so are some actors alongside technicians. People will help till a point, post that everyone has their limitations.”

“In some cases, I am sure producers have not been paid and are in a cash crunch themselves, but the ones that are cash-rich and not clearing dues are totally wrong. I produce ads and have made sure everyone has been paid and in some cases even advances Have been given, which can be adjusted in future,” he stressed, adding: “Hope the authorities open up our industry soon, as more people might suffer from hunger and depression than corona!”

It’s been almost two months since the lockdown was announced, bringing the whole entertainment industry to a standstill. It is only now that it’s unprecedented domino effect on the livelihoods of thousands of workers is being noticed.

Recently, TV actor Manmeet Grewal committed suicide reportedly owing to financial constraints. Television actor Ashiesh Roy is in hospital in a critical condition and has sought financial help for a dialysis. “Hamari Bahu Silk” actors, including Zaan Khan and Chahat Pandey, have shared their struggles due to non-payment of dues. Actress Nia Sharma has revealed that several of her friends in the industry were in severe financial crunch because they had not been paid for months. And these are just a few cases.

“One of my friends hasn’t got a single penny because production is not clearing the amount. Actors are already in a bad situation and production never gives money on time. Actors get money after 60 to 90 days, and till then actors take debt from people. So, actors are already in big trouble these days, plus there’s the lockdown,” Arun Mandola, who acts in “Sankat Mochan Mahabali Hanumaan”, told IANS.

Mandola continued: “No income and only lots of expenditure as Mumbai is too expensive compared to other cities. If an actor comes late then he is unprofessional but production never gives payment on time, so what (do) we say (about them)?”

“Naagin: Bhagya Ka Zehreela Khel” actor Vijayendra Kumeria pointed out that there are many producers who are using the lockdown as an excuse to get away for not paying dues.

“I understand that producers are also facing problems and that is acceptable. But the problem is a lot of producers are using this as a reason to not pay people their dues for projects that have gone off air months before people even knew the word corona,” Vijayendra told IANS.

He continued: “But I should also mention that the good production houses are paying people who have worked for them. So, in short, it’s about the will to pay and take care of your people, which sadly some people lack. The lockdown has hit the industry badly. From channel to spotboy, everybody is in a fix. It’s about sustainability. Some can survive but a lot of people — especially the daily wage workers — are finding it very difficult to feed themselves.”

The anxiety around the lockdown and the uncertainty of when shoots will resume is making all this more difficult.

“The conditions are getting worse by the day, and no doubt that will have an effect on actors and their daily lifestyle if there are no other income sources,” said actor Kettan Singh.

“Some producers have made sure they pay their actors so that there’s smooth sailing and some just can’t do that, and you can’t blame the producers for it because their dues are stuck from the channels, and channels are struggling with airtime sales, which is non-existent right now,” he added.

While the entertainment industry grapples with existential questions, there is a need to look for positives, and hold on to it.

Actor Sharad Malhotra said: “The situation is surely tough. There is a saying that tough times never last but tough people do. But the uncertainty is unpredictable. We don’t know about when the lockdown will get over and when there will be normalcy. Everyone is facing the same thoughts and issues. Whatever it is, we will have to face it.”

In the same vein, actress Rishina Kandhari said: “It’s a temporary phase and we were not prepared for it but this too shall end.”

Actress Jasmin Bhasin also feels the industry is “going through a temporary phase of low period as shoots are stuck”.

“Eventually things will change,” she summed up on a hopeful note. 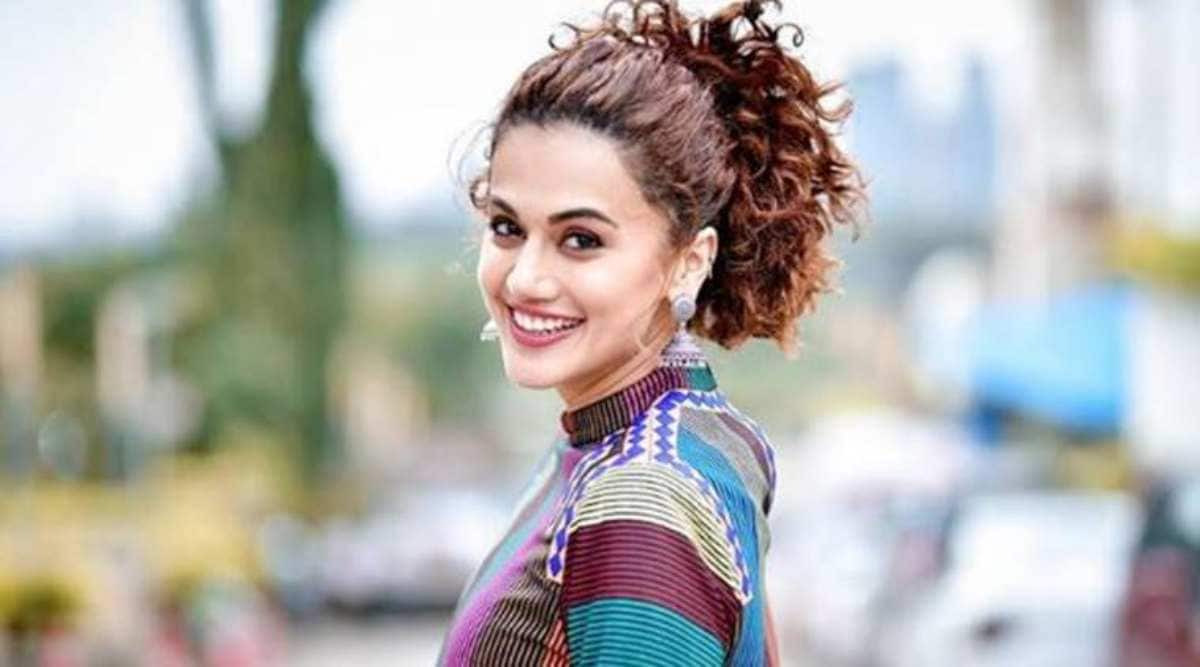