Mumbai/New Delhi: Reliance Industries Ltd. has started testing its online grocery shopping portal across India, still under a nationwide lockdown to control the spread of the coronavirus.

The soft launch of JioMart takes Reliance Chairman Mukesh Ambani, also Asia’s richest man, one step closer to taking on Amazon.com Inc. and Walmart Inc.’s Flipkart in an e-commerce market that KPMG says is likely to grow to $200 billion by 2027.

A Reliance spokesperson declined to comment on the JioMart launch.

The JioMart shopping app is available via Facebook Inc.’s WhatsApp, which in India has about 400 million users. Facebook has said it expects the partnership with JioMart will help make WhatsApp the primary way small businesses connect with customers.

Ambani has been selling stakes in Jio Platforms as he tries to bring Reliance’s net debt of more than $20 billion down to zero before March 2021. Reliance wants to shift away from oil and petrochemicals toward faster-growing consumer businesses. – Bloomberg

Also read: Only Mukesh: How Dhirubhai Ambani’s son is on his way to owning India’s digital market 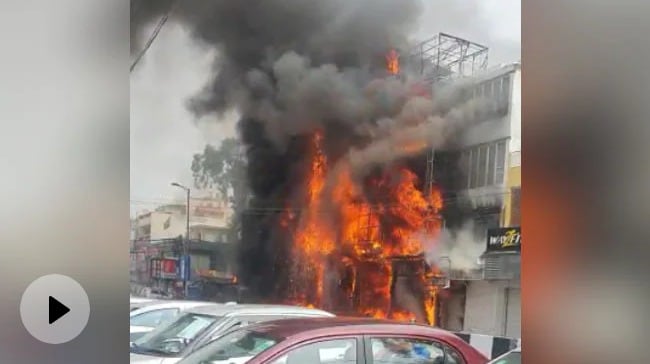