Young India opener Prithvi Shaw said that he has learnt a lot from Sachin Tendulkar, who has helped him with “everything” in life. 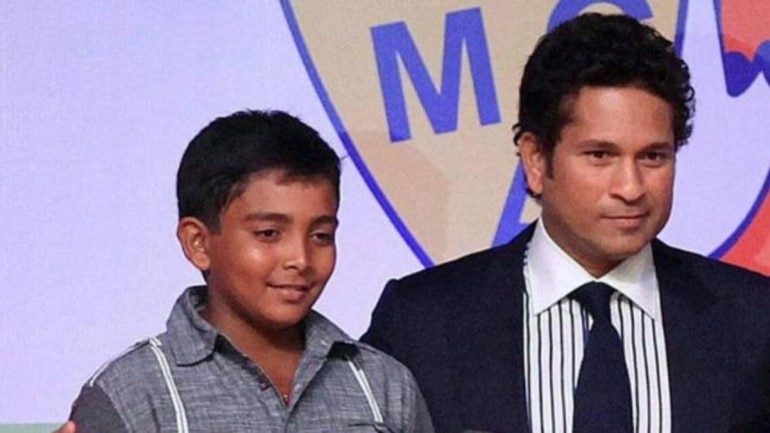 Sachin Tendulkar in numerous interactions with him has spoken more about mental aspects of batting rather than technical ones, said young opener Prithvi Shaw.

“I was eight years old when I met Sachin Sir and since that time, he is my mentor and I have learnt a lot of things from him (ranging) from on the field what you have to do (to) off the field, discipline, and everything,” Shaw said during an insta live chat with his employers ‘Indian Oil’.

Shaw feels privileged that Tendulkar even now from his busy schedule takes time out to watch him practice.

“Now also whenever I go for practice, if Sachin Sir is there to watch me, he will talk, not much technically but mentally more so it’s been a great journey for me under the guidance of Sachin Sir and lot of coaches,” added Shaw, who made a hundred on his Test debut versus West Indies at Rajkot.

After a blistering debut, Shaw went into exile for a while, first with an injury during the team’s tour to Australia and later due to the doping ban.

Recently in an interview with PTI, Tendulkar had said that he had spoken to Shaw about life on and off the pitch.

“It’s true. I have had a number of interactions over the years with Prithvi. He is a very talented player and I am happy to help him. I spoke to him about cricket and also life beyond cricket field, Tendulkar had stated.