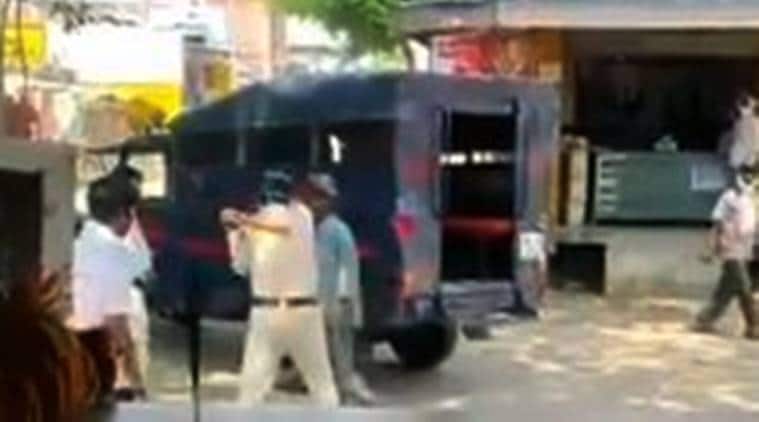 The video was shot on May 16 but it went viral on Saturday. The police men were initially taken off duty and attached to police lines but were placed under suspension after the video started doing the rounds on the social media.

Eight days after a 35-year-old man was thrashed by cops for creating nuisance outside a bank in Piplyanaranawar town, about 70 kms from Chhindwara, two police men have been suspended and a departmental inquiry initiated against them after a video clip of the assault went viral.

A purported video of the incident showed Head Constable Krishna Dongre repeatedly thrashing Waman Sareaam, a mason, with a plastic cane and kicking him in the head, and constable Ashish Dhunde assisting him.

The video was shot on May 16 but it went viral on Saturday. The police men were initially taken off duty and attached to police lines but were placed under suspension after the video started doing the rounds on the social media.

Chhindwara SP Vivek Agrawal told The Indian Express that the assault was not justified even though the man could be at fault for often creating scene in public in inebriated state.

Sub-inspector Ritesh Tayde, in-charge of the Piplyanaraynwar Chowki under Lodhikheda Police Station, said the police had not registered any case against the mason and dropped him home after the incident, like they did at least four five times.

Tayde said the bank staff called the cops because the mason was allegedly making indecent gestures and hurling abuses. When the police took him for medical examination, Tayde said, the mason thought he had violated lockdown restrictions. 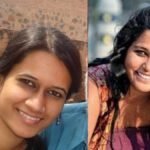 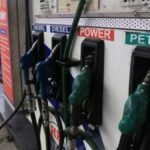