Liberal Senator Jim Molan says even though the west “whacked” Islamic State and “destroyed its caliphate,” we will be “doing this for the next hundred years”.

There are growing fears Islamic State will return to its international terrorist operations after increased activity in both Syria and Iraq, while The Guardian are reporting the west is “ill-prepared to take it on”.

Senator Molan said no one every assumed that “what happened in Mosul and the killing of Baghdadi … was going to result in the eradication of Islamic extremists”.

“We whacked that appalling organisation and destroyed the caliphate, killed their leader, and we’re going to be doing this for the next hundred years”.

Mr Molan told Sky News host Paul Murray the change in the battle against Islamic State “may be that our Muslim brothers in that part of the world will see it much more in their interest to get out there and smash these extraordinary strange people”. 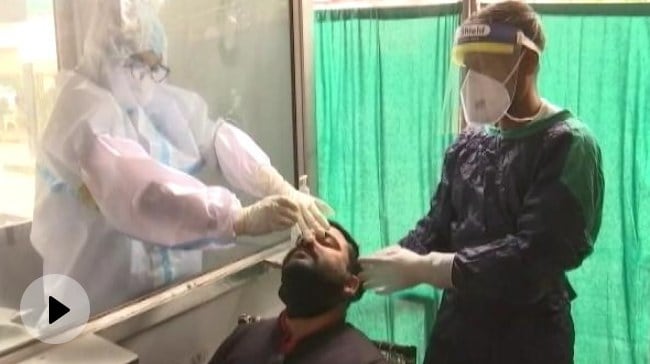