PM’s call for supporting homegrown businesses has been discussed by companies beyond the realm of marketing and brand strategy. (Illustration: Mithun Chakraborty)

From an Indian food company placing one of its top-selling products against the tri-colour background to a foreign shoemaker invoking its 89-year old presence in the country to buttress its Indian roots, companies are bracing to either leverage Prime Minister Narendra Modi’s “vocal for local” call as a tool to market their brands under the nationalistic banner or are gearing up to tackle potential backlash on account of a brand’s foreign identity — depending on which side of the divide they’re on.

According to senior people in several companies The Indian Express spoke with soon after the Prime Minister said that every Indian “has to become vocal for their local, not only to buy local products, but also to promote them proudly”, C-level executives scrambled to come up with a plan to get the brand’s messaging across.

This was followed by a flurry of social media posts by companies.

On Instagram, biscuit and candymaker Parle advertised its glucose biscuit Parle-G as “Bharat ka apna biscuit” (India’s own biscuit), and called for supporting swadeshi businesses. On the other hand, even as most foreign brands chose to sit this one out, shoemaker Bata, founded in the Czech republic and now headquartered in Switzerland, took to Twitter to highlight that since 1931, it has four factories “that contribute to footwear requirement of crores of Indians and India’s self-reliance story”. Various other brands with Indian roots, including FMCG majors such as Dabur and ITC called for supporting local businesses in India.

On May 12, announcing the Rs 20 lakh crore AtmaNirbhar package in an address to the nation, Prime Minister Modi had said, “Friends, the Corona crisis has also explained to us the importance of Local manufacturing, Local market and Local supply chain. In times of crisis, this Local has fulfilled our demand, this Local has saved us. Local is not just the need, it is our responsibility also.”

However, the PM’s call for supporting homegrown businesses has been discussed by companies beyond the realm of marketing and brand strategy.

An executive with a US-based infrastructure company said as a measure of abundant precaution, they’re exploring options to counter any adverse reaction if the call for embracing local companies is adopted by customers in their field of operations, a majority of which are state-owned entities. As a fall-back measure, one of the options being discussed in to leverage the company’s old association with India, which dates back to the early 1900s.

But an executive with a homegrown sporting goods manufacturer said this couldn’t have come at a better time. Sports good manufacturers in India are hoping to use the “go local” call to their advantage, especially given the rising competition in the budget sports goods category on account of the influx of Chinese brands and French brands.

Interestingly, administrative agencies such as the Central Police Canteen have reached out to major foreign firms such as Hindustan Unilever, the Indian unit of Anglo-Dutch company Unilever, and Japanese electronics company Panasonic, to seek details of their products — whether they are made from locally-sourced raw materials. 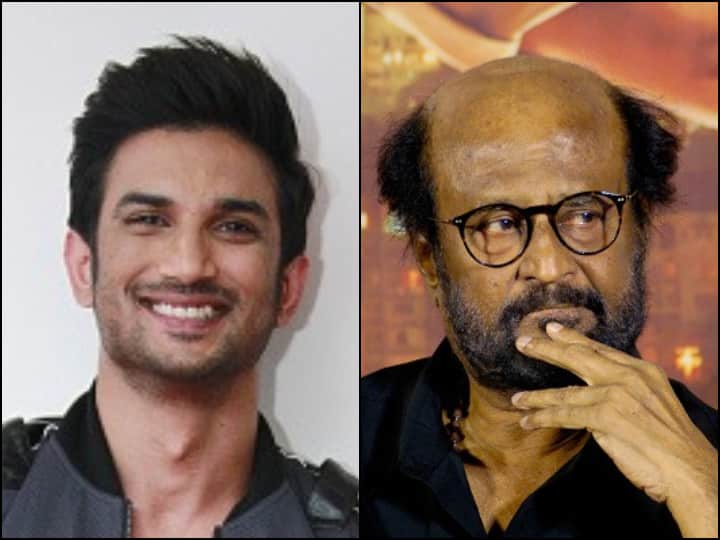