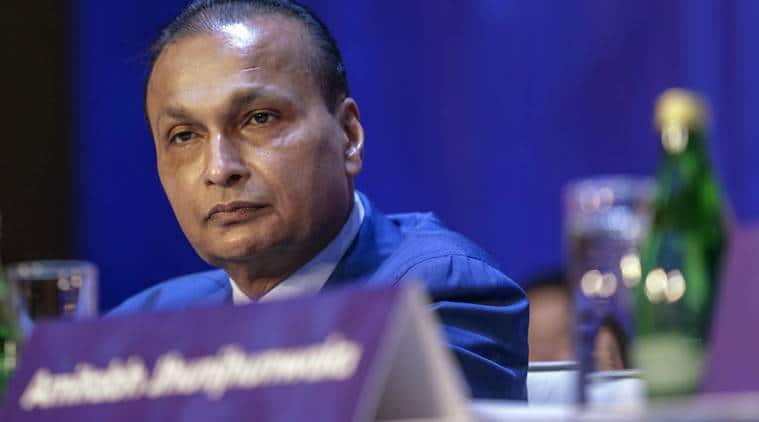 Former billionaire Anil Ambani was ordered by a London judge to pay more than 0 million to a trio of Chinese banks following a dispute over defaulted loans. (Bloomberg)

Former billionaire Anil Ambani was ordered by a London judge to pay more than $700 million to a trio of Chinese banks following a dispute over defaulted loans.

Ambani offered a personal guarantee on the banks’ loans to his Reliance Communications Ltd. in 2012, Judge Nigel Teare said in a ruling Friday. The tycoon, who has said his net worth is “zero,” has 21 days to make the payment.

Ambani had always contested that he had made a personal guarantee — something he’d dismissed as an “extraordinary potential personal liability” — but the summary judgment ruling means a full trial will no longer go ahead.

A spokesman for Ambani said that other Reliance group operations will not be affected by the ruling. Reliance Communications filed for bankruptcy last year.

The Chinese banks “made their claim based on an alleged guarantee that was never signed by Mr. Ambani and he has consistently denied having authorized anyone to execute any guarantee on his behalf,” the spokesman said. “The amount ordered to be paid based on an alleged guarantee, will in any case reduce substantially upon the imminent resolution of” Reliance Communication’s debt.

The 60-year-old is the younger brother of Mukesh Ambani, the wealthiest man in Asia. Mukesh has bailed his brother out in the past, making a last-minute payment in an Indian case that could have seen Anil imprisoned.

Meanwhile, Anil Ambani told a London court earlier this year that the value of his investments has collapsed.

“I do not hold any meaningful assets which can be liquidated for the purposes of these proceedings,” he said in February.

The claim was filed by three state-controlled Chinese banks including Industrial & Commercial Bank of China Ltd.