“Homesick” players can go back to their natives but will have to serve a 14-day mandatory quarantine period before rejoining camp, according to the Hockey India SOP for the national teams based at SAI South Centre in Bengaluru.

With an aim to provide a safe training environment for the Olympic-bound players, Hockey India has devised a detailed Standard Operating Procedure in the wake of the COVID-19 pandemic.

Not just the senior teams, guidelines are being laid down for the junior national sides, too.

The purpose of the SOP is “to establish and maintain a safe training environment for the Indian hockey teams allowing them to prepare to the best of their ability for the Olympic Games in 2021 for senior teams and junior World Cup in 2021.””This SOP is also recommended to keep the SAI campus free of the coronavirus and maintain the health and safety of the players while they are outside the campus,” the document said.

It has been mutually decided by the government, Sports Authority of India and Hockey India that the players and support staff can be released from the campus, but only by adhering to the strict regulations of the SOP.

“Each player/staff member will be given the option of leaving the SAI NSSC campus and returning to their home. Government of India, SAI and Hockey India will determine the duration of this leave in consultation with their respective chief coaches.

“(But) each player or staff member who returns to the SAI centre will be placed into strict quarantine for 2 weeks,” it added.

The SOP also mentioned that while travelling players and support staff will have to wear masks and carry hand sanitisers.

It also asked every individual to avoid visitors while at home and work out in isolation.

“No contacts with friends, only contact is with direct family. No visitors to come at home. No leaving the home and limited only to necessarily requirements,” it stated.

Locked in their rooms at the SAI centre in Bengaluru since the start of the national lockdown on March 25, the homesick hockey players had requested Sports Minister Kiren Rijiju to restart on-field training during an online interaction earlier this month.

Besides, the 12-page document also stated that social distancing and safety guidelines will have to be followed by the players and support staff in the ground as well as off it.

“Players have their own water bottle, fill it themselves and no one else will touch it. Players bring a towel for private use to wipe face during or after training,” it stated.

“Only players and staff are at training ground during practice.” 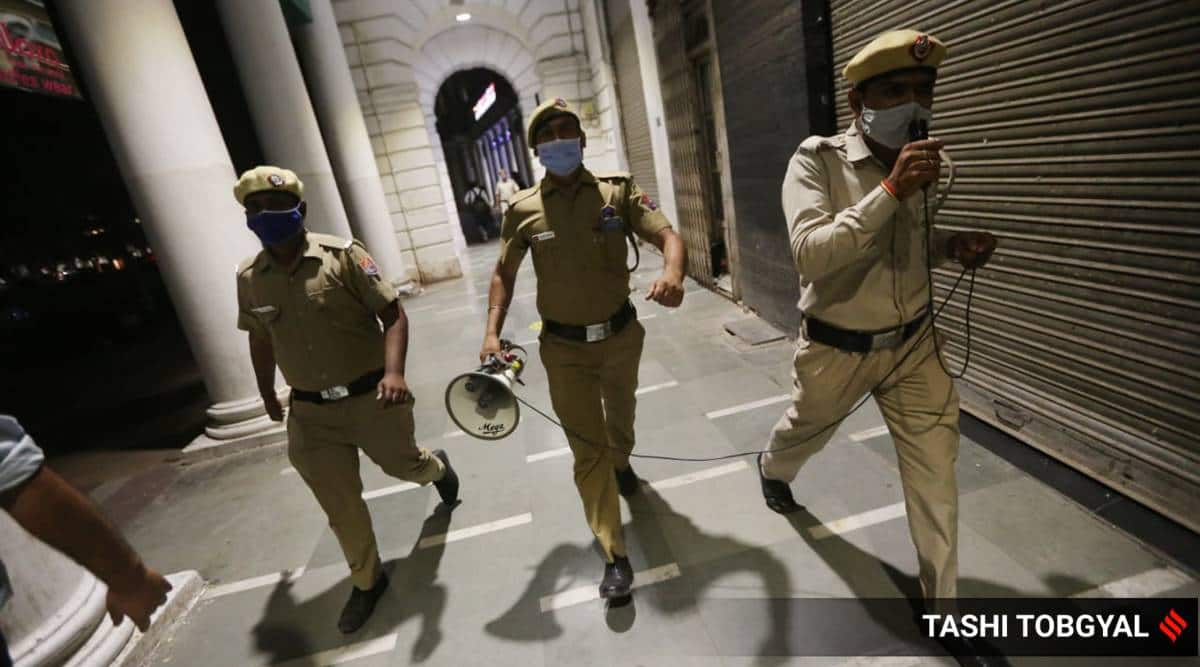 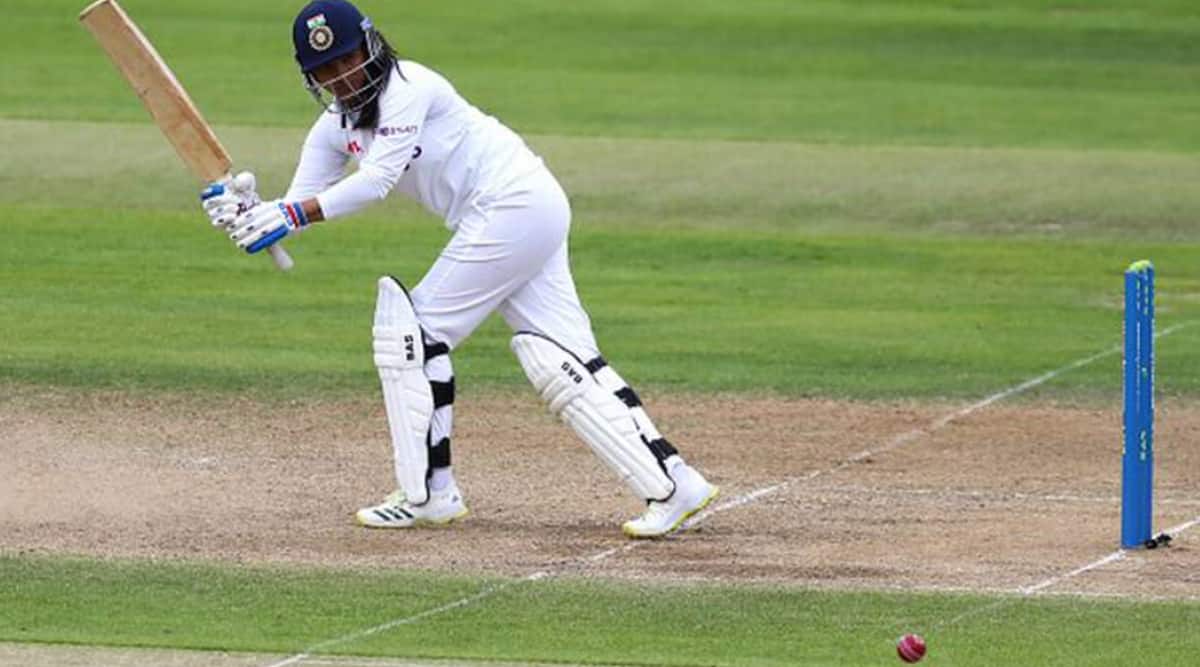