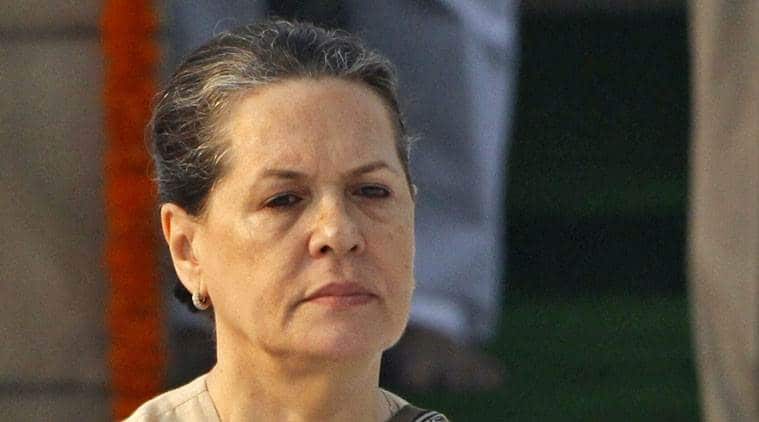 Meeting for the first time since the imposition of a nationwide lockdown on March 25, leaders of 22 opposition parties — among them chief ministers Mamata Banerjee, Uddhav Thackeray and Hemant Soren — Friday asked the BJP-led government to desist from indulging in “showmanship” and “one-upmanship”.

The parties asked the government to announce a revised economic stimulus package, articulate a clear exit strategy, and restore Parliamentary functioning and oversight.

Many opposition leaders believe it was time to counter the government’s claims politically in a coordinated fashion.

Congress president Sonia Gandhi told the meeting that the Modi government has “abandoned any pretence” of being democratic as all power was now concentrated in the Prime Minister’s Office (PMO) and the “spirit of federalism is all but forgotten”. Terming the Rs 20-lakh crore package as a “cruel joke” on the country, she said, “Far from offering succour and support, the government has embarked on a wild adventure of so-called reforms including a grand clearance sale of PSUs and repeal of labour laws. There is not even a pretence of consultation with stakeholders or debate in Parliament. We deplore these unilateral moves.”

NCP Chief Sharad Pawar said the government should devise a strategy to bring back migrants who fled the cities and argued for new policies for encouraging industrial growth to attract investment in states. “This is the time for a collective endeavour to bring India out of this crisis. This is what the people of India need and this is what the people of India demand,” he said.

Putting forth a 11-point charter of demands, the parties asked the government to make direct cash transfer of Rs 7,500 per month to all families outside the income tax bracket for six months, reverse all unilateral policy decisions, particularly the annulment of labour laws, release substantial funds to states in the frontline of the war against Covid, provide accurate information on infections and goalposts vis-à-vis testing, infrastructure and containing its spread.

The parties also asked the Government to distribute 10 kilograms food grains to all needy individuals each month for the next six months, increase the number of MGNREGA work days to 200, free transportation for all migrant workers to their native places, and consult states while allowing international and domestic flights.

The Left parties said the opposition should organise joint street protests against the government’s handling of the crisis, especially the migrant exodus. It was decided that a sub-committee will be formed to chalk out the modalities.

The BSP and the Samajwadi Party did not attend the meeting. Sources said the Aam Aadmi Party was not invited.