Rajiv Gandhi was assassinated on this day in 1991 during a late night election rally in Sriperumbudur village of Kanchipuram district of Tamil Nadu ahead of the Lok Sabha polls when a suicide bomber struck. He was the youngest Prime Minister, who took oath at 40, following the assassination 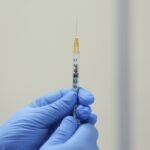 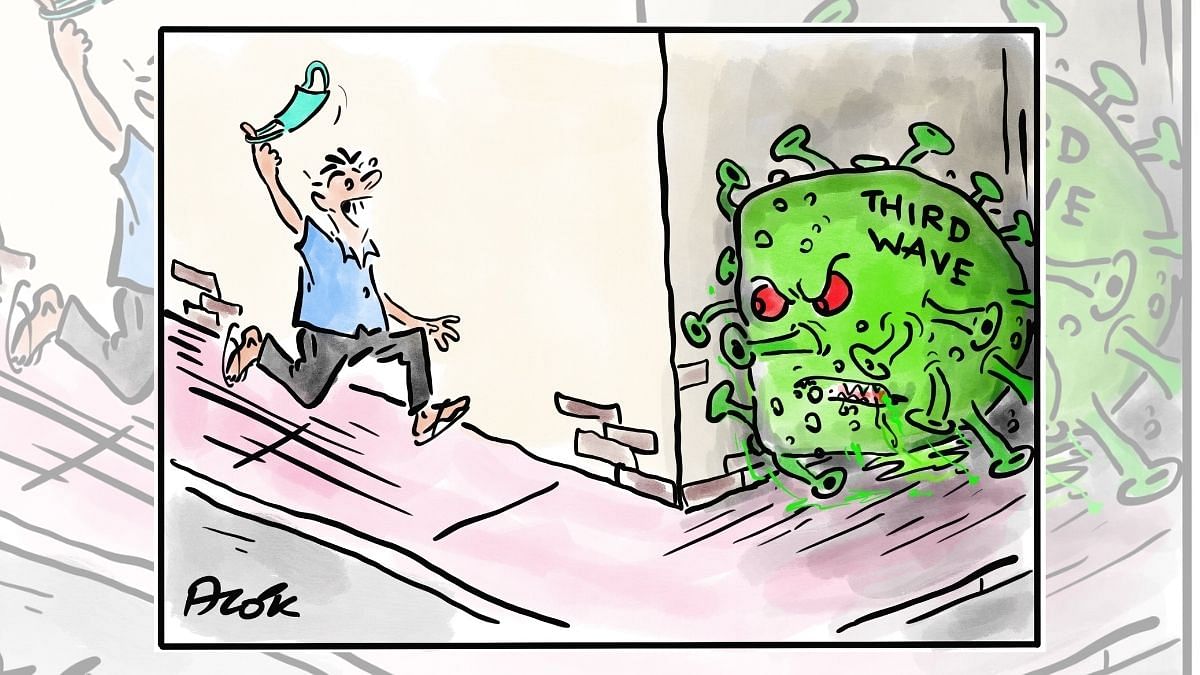